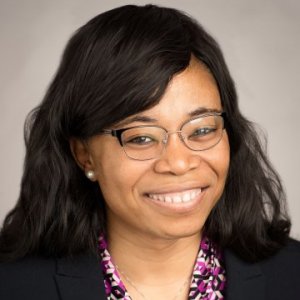 Twenty years ago, Patricia Grant was called to the prophetic ministry and instructed by the Lord to become familiar with the lives and functions of the prophets in the Bible. Now after being called once again to teach others about the five people in the Bible who were named for specific missions and trained by the Lord, Grant brings to light the story of Elijah, one of the five, and compares his trials with her own.

Grant relies on her personal spiritual experiences to share how, through God’s wisdom, she discovered commonalities with ancient people who also faced hardships on the way to becoming prophets of nations. While highlighting Elijah’s challenges and revealing her own struggles throughout childhood and her lifetime, Grant not only demonstrates how faith and God’s love have the power to bring one through darkness and into a healing light, but also provides spiritual guidance for anyone seeking to overcome hardships and accomplish great things for the Lord.

The Call: Elijah the Great Prophet shares a true story of God’s love and power as a woman is called to study ancient people and discovers they have more in common than she ever realized.