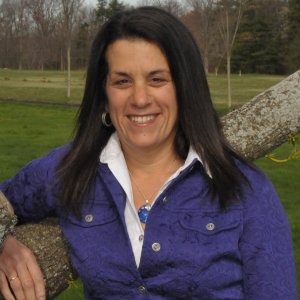 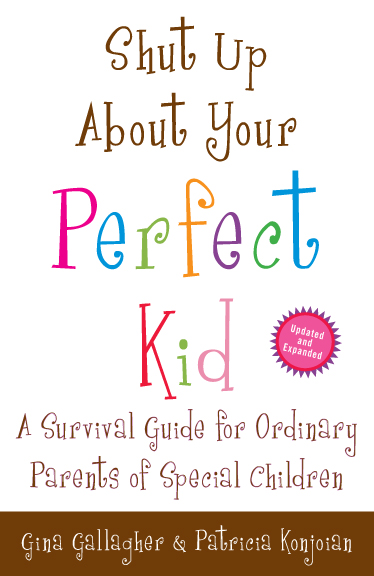 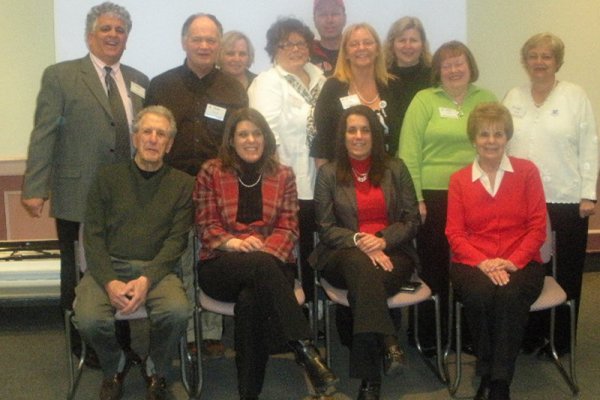 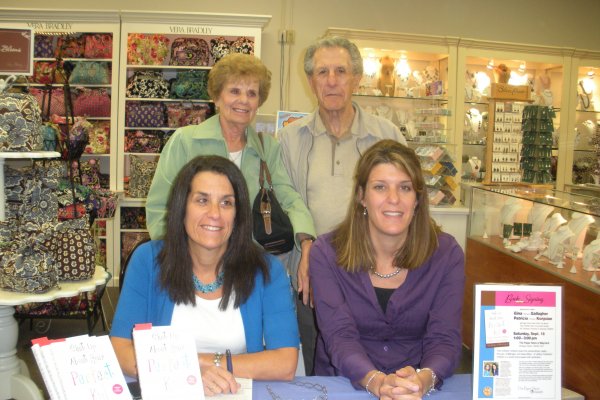 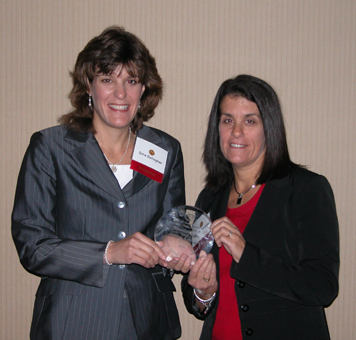 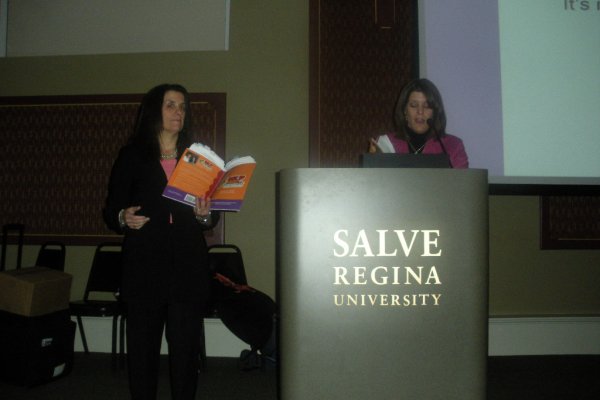 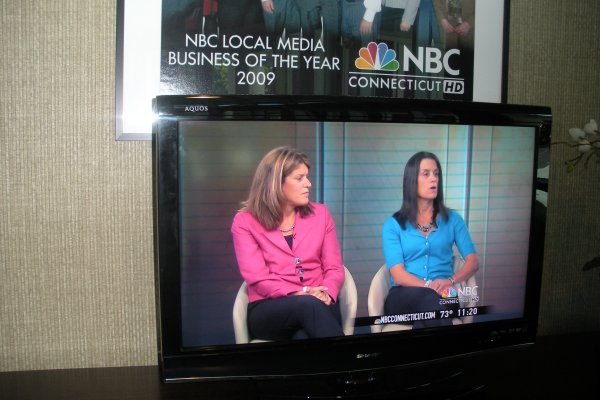 Patricia (Terrasi) Konjoian, along with her sister Gina (Terrasi) Gallagher are speakers and co-authors of Shut Up About Your Perfect Kid A Survival Guide for Ordinary Parents of Special Children (Random House August 2010).

Patty and Gina received a 2008 Heroes in the Fight award from the National Alliance on Mental Illness Massachusetts for their work in providing exemplary care and dedication to those affected by severe and persistent mental illness. They speak around the country at colleges, and various mental health, autism, and parenting conferences, including The Federation for Children with Special Needs, NAMI national and state conferences, Children’s Hospital, The Arc of North Carolina and the Autism Society of America. Gina and Patty are also the 2011 recipients of the YWCA’s Tribute to Women Award.
They are also hosts of the web-based television program "The Imperfection Connection" on Family Network TV and Radio.

"This award recognizes and celebrates the heroic work of many people who fight for better mental health and better lives on a daily basis in their community. Persons who best exemplify ongoing care and dedication in this field are nominated by their peers within the local mental health community."