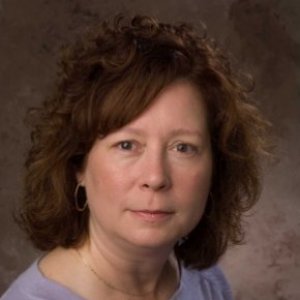 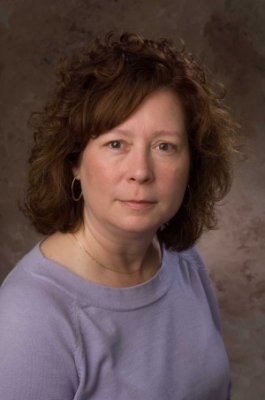 Water conflicts are rare across Michigan's history. As a result, water rights have received little attention by courts or the legislature. Traditionally, the common law of water rights in Michigan embraces the riparian doctrine for surface water and provides landowners with the right to use groundwater. However, two recent changes in common and statutory law significantly modify the legal relations among water users and others with a stake in water use decisions. A 2005 Michigan Court of Appeals decision created a new legal relation among riparian and groundwater rights holders. In 2008, Michigan's legislature passed laws aimed at regulating surface water and groundwater withdrawals. As an exercise of police power intended to protect public rights in water and associated environmental quality, the 2008 laws cap total water withdrawals. This program of restricting water withdrawals coexists with the state's common law which provides for reasonable use of surface water by riparian landowners and groundwater by owners of the overlying land. The result is a new set of legal relations, an uncertain legal environment, and a growing likelihood of water use conflicts. Because Michigan's body of water law is unique, neither courts nor legislature can rely on solutions used in other states.

Transdisciplinary teams are called upon to research and resolve problems associated with socio-ecological systems, which are notoriously wicked. We propose that the formation of these teams is itself a wicked problem. We support this claim by identifying in transdisciplinary team formation characteristics from Rittel and Weber's (1973) list of wicked problem attributes. We recommend a set of strategies for managing the wickedness of team formation, drawn from our experience in forming teams to conduct research on socio-ecological systems and the team formation literature.

The Great Lakes–St. Lawrence River Basin Water Resources Compact (the Compact) was created to protect future water supplies and aquatic ecosystems in the Great Lakes. The Compact requires the eight Great Lakes state to regulate, among other things, large withdrawals of groundwater and surface water so that they do not negatively affect stream flows and ecosystems within the Great Lakes Basin. Thus, the Compact raises the possibility of increased restrictions on groundwater withdrawals in many locations throughout the Great Lakes region. However, restricting withdrawals is likely to encounter opposition from water users when such restrictions are viewed as an infringement on existing water use rights and/or as negatively impacting local economic development. Such conflicts could hinder effective implementation of state and regional water policy. This paper explores the application of a market-based environmental management tool called “Conservation Credit Offsets Trading (CCOT)” that could facilitate allocation of groundwater withdrawals, and develops a framework for guiding the implementation of CCOT within the context of a groundwater permitting system. Using a watershed in southwestern Michigan, this study demonstrates how bio-physical information and input from various local stakeholders were combined to aid groundwater policy designed to achieve the objective of no net (adverse) impact on stream ecosystems. By allowing flexibility through trading of conservation credit offsets, this groundwater policy tool appears to be more politically acceptable than traditional, less flexible, regulations. The results and discussion provide useful lessons learned with relevance to other areas in the Great Lakes Basin.

One unresolved issue arising from the use of eminent domain power involves how the perceived benefits and costs of eminent domain power affect people’s positions on the reform of eminent domain and police power law. The paper addresses this issue by estimating a voting model that explains voters’ decisions on eminent domain and police power reform referenda in the US. Estimates indicate that eminent domain referendum outcomes hinged on voters’ fundamental values and ideology, and voters’ immediate self-interest. Voters’ fundamental values and ideology affects referendum outcomes insofar as educational attainment in a county has a statistically significant effect on support for reform. Despite the greater incidence of eminent domain in low income and poorer communities, success of reform referenda in this study was found to be greater in counties with higher incomes and lower unemployment rates. This implies that whatever asymmetry exists in the exercise of eminent domain law across income groups does not affect voter reaction to eminent domain reforms. Moreover, counties with high unemployment rates consider the larger potential benefits from urban renewal projects in vote decision-making providing a link between self-interest and voting behavior.