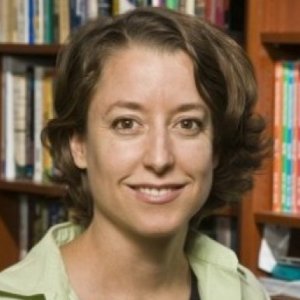 
Sullivan’s research focuses on the utility and limitations of military force as a policy instrument and the impact of military assistance. 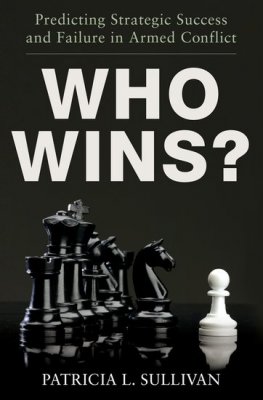 Patricia Sullivan received her Ph.D. in political science from the University of California, Davis in 2004 with a concentration in international relations, comparative politics, and research methodology. She teaches courses in foreign policy analysis, international conflict, national security policy, and research design.

Sullivan’s research focuses on the utility and limitations of military force as a policy instrument. She has also published research about factors that lower the odds that an international conflict will escalate to violence, the effects of U.S. military aid on other countries’ behavior toward the United States, the conditions under which democratic leaders end foreign military operations, and domestic public support for sustaining military operations abroad. Her research has been funded by grants from the National Science Foundation, the Office of Naval Research, the Smith Richardson Foundation, and the Institute on Global Conflict and Cooperation. She has been invited to present her research to academic audiences as well as units under the U.S. Office of the Secretary of Defense and officers at the Naval Postgraduate School.

She is on the Executive Board of the Triangle Institute for Security Studies and the advisory board for the Correlates of War Project.