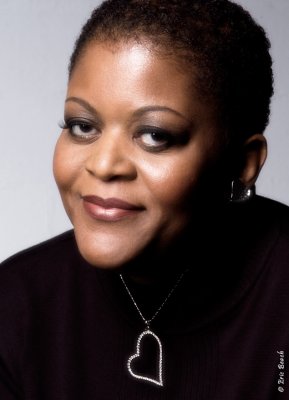 Patricia Wilson-Smith is the Founder of Black Women for Obama, an author, an Internet Consultant, a freelance writer, and the host of Press Pause on WAEC 860 AM in Atlanta, Georgia. She has appeared on the nationally syndicated television show, Democracy Now!, and in countless news media, including the New York Times, the Huffington Post, and the Atlanta Journal Constitution.

Her latest book, "Believing in Obama" is set for release August 1st. In the book, Wilson-Smith takes readers back in time through a collection of essays penned during her time as an Obama campaign volunteer. The book consists of 44 essays that give a unique perspective on many of the pivotal events from the campaign; a final essay explores criticisms lobbed at the President, and the challenges that lie ahead for his re-election bid.

As Executive Director of Black Women for Obama, Wilson-Smith blazed a trail in local and national politics that earned her a seat on the National Women for Obama Leadership Team, and a spot in the Georgia DNC Delegation in 2008. She makes her home in Atlanta, Georgia with her 15-year old son, David.