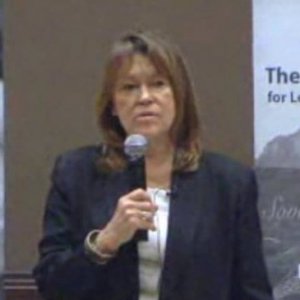 Patricia Zell is a Partner in Zell & Cox Law, P.C., specializing in the laws affecting American Indians, Alaska Natives and Native Hawaiians. For the past 29 years Zell has served as the editor of the Indian Law Reporter, a monthly legal publication providing non-evaluative summaries of Federal, State, Tribal and Administrative law rulings in the field of Federal-Indian law.