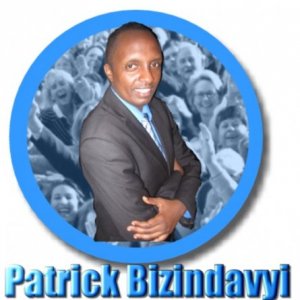 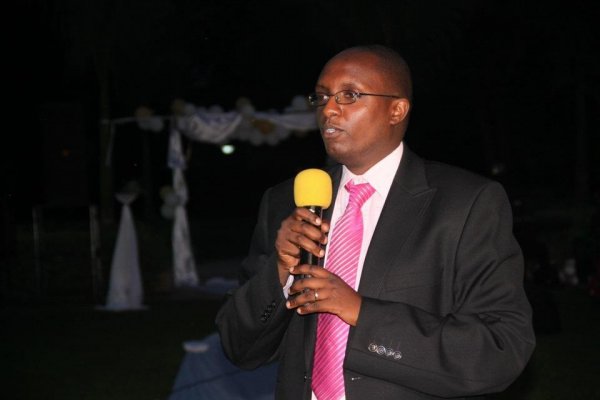 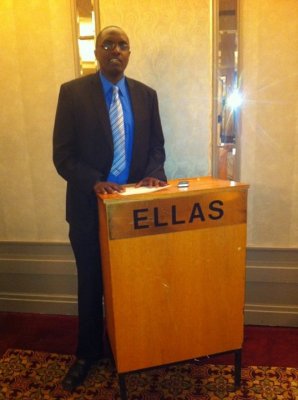 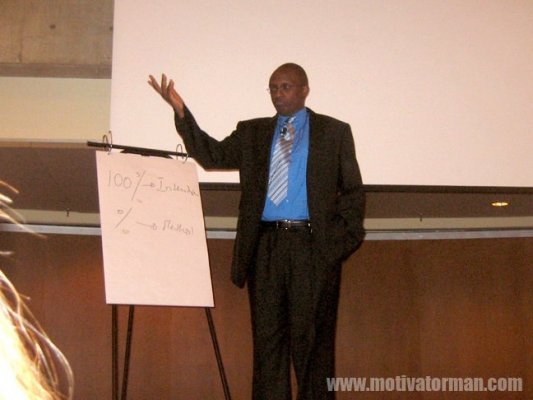 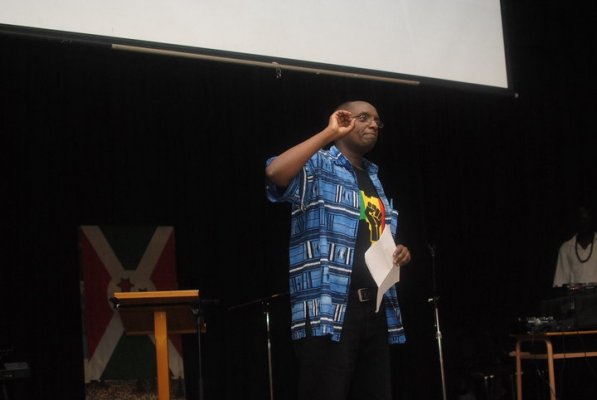 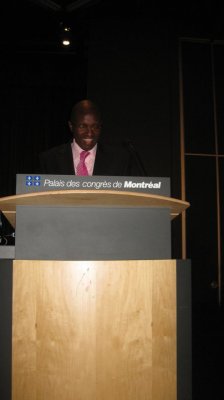 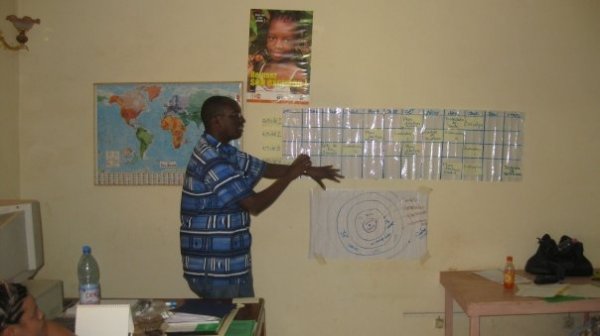 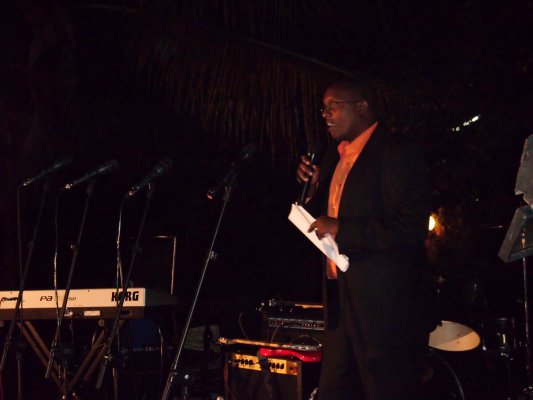 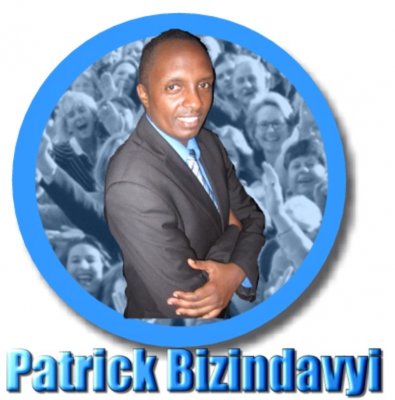 While working as an English Professor in Burundi his native country, Patrick attracted national attention by becoming the youngest basketball coach to win 15 trophies in 7 years. He went on to become a journalist.

Host on radio Bonesha FM, his trademark show “Mercredi Tempo” had the highest rating from 1999 to 2002. After moving to Toronto in 2002, Patrick has become one of the most recognized figures in the Francophone community: as a host on radio 105.4 CHOQ FM , and also as Master of Ceremony for events during Black History - francophone version.

For three years, Patrick was involved as a speaker in the United Way campaign in Toronto. His blog “Journeyman Stories” is due to be published in book form in the coming year.

Patrick has influenced thousands of people as a radio host and has worked as a coach with one of the world’s most prominent self-development and training company. His vision, now, is to influence tens of millions with his powerful messages as a speaker, author and trainer

The Advantage and Potential of the Mastermind Principle

8 Simple Steps to Increase Our Productivity

Speaker, Trainer and Business Coach since 2006

For 3 years, speaker for the United Way Toronto fundraising campaigns

Trainer and workshop facilitator for 1 year at Angen Community Centre

For 7 years, Master of Ceremonies for the Black History Month events in Toronto

Business Coach since May 2011

For 4 years, workshop facilitator at M-Bridge

Graduate of the Introduction Leaders Programme

Graduate of the Bill Gove Speech Workshop for professional speakers

“Having shared the Goal Achievers journey with Patrick Bizindavyi, I have observed him with a sense of great respect and admiration, as he leads and inspires those he is engaged with through powerful example! Patrick possesses exceptional talent and insight a professional speaker and consultant. He is a magnate for positivity, as I consider him to be one of the most beautiful, positive, contagiously inspiring and authentic individuals I have ever had the pleasure of knowing! Patrick is a huge difference –maker, positively impacting the organizations and people he serves!!”

"Ever since I have known Patrick he has told stories that have astounded and inspired me deeply. His are stories of real-life successes that helped me see that I could overcome my own challenges and achieve my dreams. Patrick is a powerful storyteller and his superhero name is Journeyman!"

“Patrick is a genuinely kind, caring and effective communicator. He is a great storyteller and his passion is to help others. If you need a speaker for your event, you should definitely consider Patrick. You will be glad you did.

The power of having a goal and how to get there

0 to 4500 *Will consider certain engagements for no fee