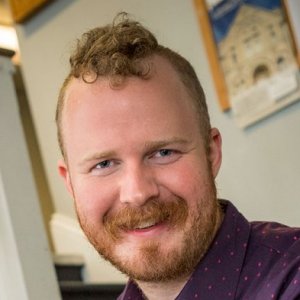 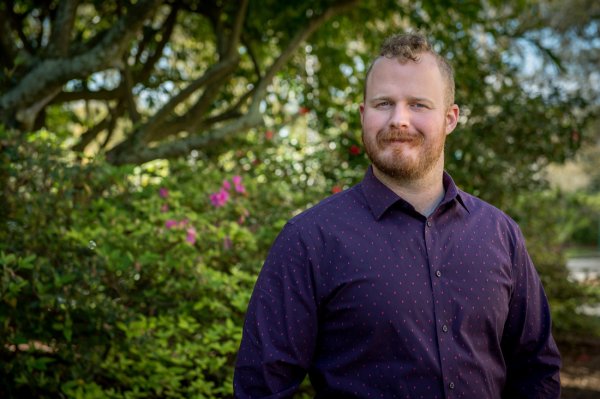 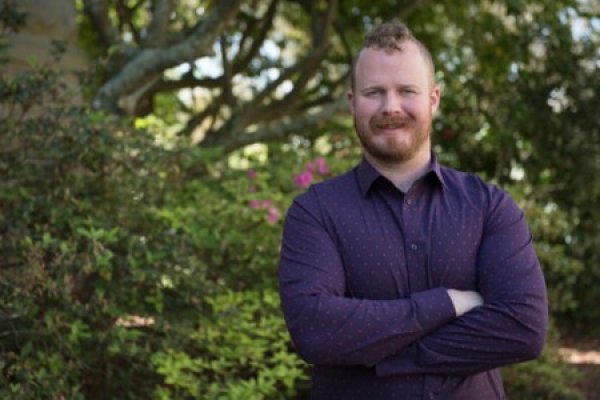 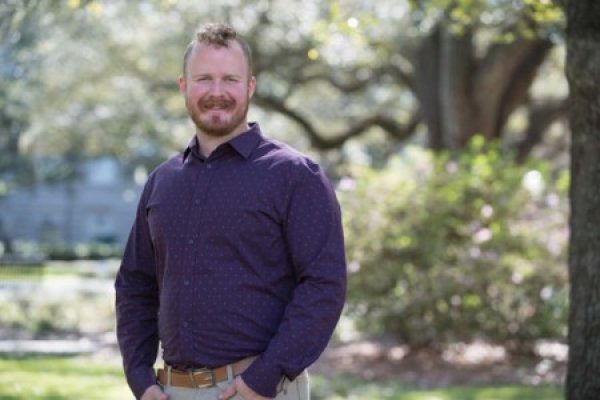 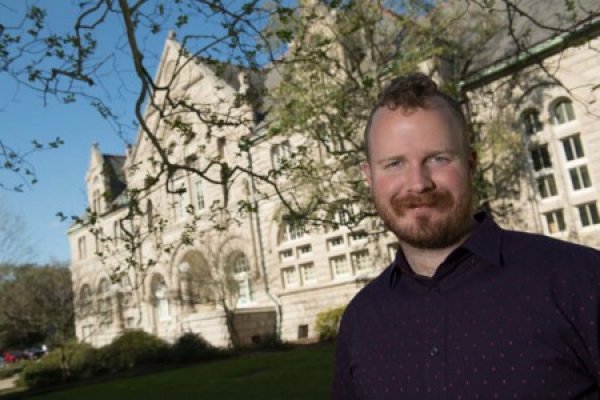 Patrick Button researches in three areas. First, he tries to quantify discrimination in labor markets. He is currently working on field experiments that quantify hiring discrimination faced by older workers and Indigenous Peoples.

Second, in addition to quantifying discrimination, he also studies if age and disability discrimination laws actually reduce employment discrimination. He is currently working on a project funded by the National Bureau of Economic Research that investigates how changes to the Americans with Disabilities Act have affected employment and earnings of individuals with disabilities.

If you weren't raised in the Internet age, you may need to worry about workplace age discrimination

And legal protections against age discrimination tend to skew more toward men. “Evidence suggests laws help older men more than older women,” said Patrick Button, one of the authors of the study and an assistant professor at Tulane University.

Women over 50? Help not wanted

Video: Women over 50? Help Not Wanted.

Here's Proof That Age Discrimination Is Widespread in the Job Market

And the older you are, the more discrimination you face, according to the authors of a National Bureau of Economic Research study out Monday.

Why age discrimination is worse for women

But study authors David Neumark and Ian Burn of the University of California at Irvine and Patrick Button of Tulane University thought that the way in which hiring discrimination is usually detected — through dummy résumés sent out in response to real job postings — might have been flawed, because they test responses to older and younger applicants with "commensurate experience." Even a rational hiring manager might have doubts about a 50-year-old who has the same number and type of jobs on his or her résumé as a 25-year-old, after all.

“These results provide very little evidence that stronger state age discrimination protections helped older workers weather the Great Recession,” wrote David Neumark and Patrick Button. “In fact, the opposite may have occurred, with older workers bearing more of the brunt of the Great Recession in states with stronger age discrimination protections.” Mr. Neumark, director of the Center for Economics & Public Policy at the University of California, Irvine, and Mr. Button, a doctoral candidate at the university, studied data on duration of unemployment spells during and after the 2007-09 recession.

Employment Discrimination against Indigenous Peoples in the United States: Evidence from a Field Experiment

2019 We conducted a resume correspondence experiment to measure discrimination in hiring faced by Indigenous Peoples in the United States (Native Americans, Alaska Natives, and Native Hawaiians). We sent employers realistic resumes for common jobs (retail sales, kitchen staff, server, janitor, and security) in 11 cities and compared interview offer rates. We signaled Indigenous status in one of four different ways. Based on 13,516 applications, we do not find hiring discrimination in any context. These findings hold after numerous robustness checks, although our checks and discussions raise multiple concerns that are relevant to audit studies generally.

2018 State film incentives (SFIs) are a recent and popular economic development incentive. I study these through case studies of two prominent SFIs—those in Louisiana and New Mexico—using the synthetic control case study method. This allows me to estimate the effect of SFIs relative to “business as usual”: what would have happened without SFIs. I estimate the effects of these SFIs on filming location, using databases from IMDb and Studio System, and on business establishments and employment in the motion picture production industry using the Quarterly Census of Employment and Wages.

Is it Harder for Older Workers to Find Jobs? New and Improved Evidence from a Field Experiment

2018 We design and implement a large-scale field experiment – a resume correspondence study – to address a number of potential limitations of existing field experiments testing for age discrimination, which may bias their results. One limitation that may bias these studies towards finding discrimination is the practice of giving older and younger applicants similar experience in the job to which they are applying, making them “otherwise comparable.” The second limitation arises because greater unobserved differences in human capital investment of older applicants may bias existing field experiments against finding age discrimination. We also study ages closer to retirement than in past studies, and use a richer set of job profiles for older workers to test for differences associated with transitions to less demanding jobs (“bridge jobs”) at older ages. Based on evidence from over 40,000 job applications, we find robust evidence of age discrimination in hiring against older women, especially those near retirement age. But we find that there is considerably less evidence of age discrimination against men after correcting for the potential biases this study addresses.

Disability Saliency and Discrimination in Hiring

2016 We design and implement a large-scale field experiment on age discrimination to address limitations of past research that may bias their results. One limitation is the practice of giving older and younger applicants similar experience in the job to which they are applying, to make them "otherwise comparable." The second limitation is ignoring the likelihood of greater variation in unobserved differences among older workers owing to human capital investment. Based on evidence from over 40,000 job applications, we find robust evidence of age discrimination in hiring against older women, but considerably less evidence of age discrimination against older men.

2015 Parametric (polynomial) models are popular in research employing regression discontinuity designs and are required when data are discrete. However, researchers often choose a parametric model based on data inspection or pretesting. These approaches lead to standard errors and confidence intervals that are too small because they do not incorporate model uncertainty. I propose using Frequentist model averaging to incorporate model uncertainty into parametric models. My Monte Carlo experiments show that Frequentist model averaging leads to mean square error and coverage probability improvements over pretesting.