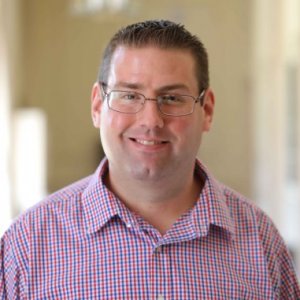 
Dr. Flavin focuses on political inequality, the impact of politics and public policies on citizens’ quality of life, and state politics. 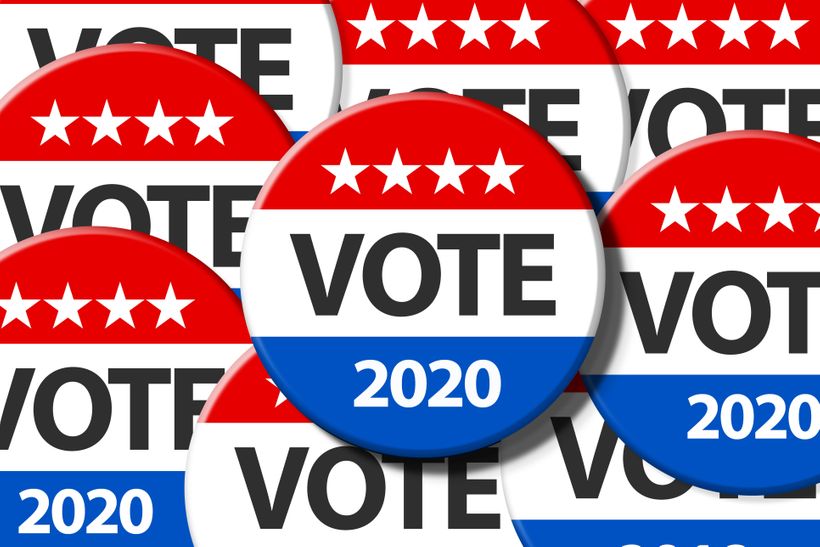 Battling Election Fatigue? Balance It Out with Other Important Things in Life, Baylor Expert Says 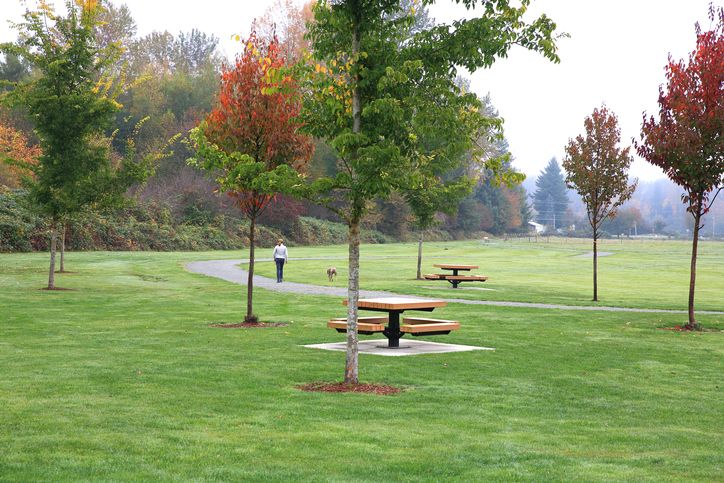 Americans Are Happier in States That Spend More on Libraries, Parks and Highways 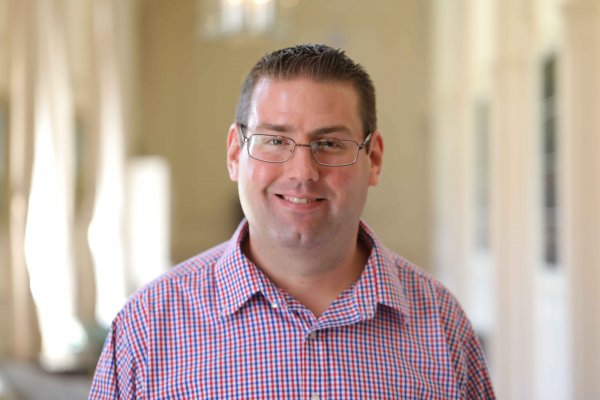 For the first time, a record 32 million Latinos are projected to be eligible to vote in the 2020 United States Presidential Election. Baylor political science professor Patrick Flavin, Ph.D., is quoted in this article on the historic voter turnout of Hispanic Americans and the outlook on voting in the Hispanic community.

Can a Progressive Win in a Republican Texas District?

Patrick Flavin, Ph.D., professor of political science, is quoted in this article about Democrat Julie Oliver and her campaign in Texas’s 25th Congressional District which primarily leans Republican.

VIDEO: Patrick Flavin, Ph.D., associate professor of political science, discusses the effects an impeachment inquiry may have on presidential approval ratings and the division between political parties.

VIDEO: Pat Flavin, Ph.D., associate professor of political science in Baylor’s College of Arts & Sciences, was interviewed for this story addressing how a presidential executive order could unilaterally change the doctrine of birthright citizenship. Flavin’s research and teaching interests include political inequality, the impact of politics and public policies on citizens’ quality of life, U.S. state politics and political behavior

Patrick Flavin, Ph.D., associate professor of political science in Baylor’s College of Arts & Sciences, is quoted in this article about legislative responses following a mass school shooting in Florida. Flavin said he does not see a likely path to an outright ban of military-style weapons in the United States, although a vocal 20 to 30 percent of people, along with constitutional challenges, would hold it up. “Intense interest of a minority can often win out over the displaced or dispersed interest of a majority,” Flavin said.

Income Inequality and Policy Representation in the American States

Life Satisfaction and Political Participation: Evidence from the United States

2011 Are people who are more satisfied with their lives more likely to participate in politics? Although the literature on political participation in the United States is one of the most theoretically and methodologically developed in political science, little research has sought to incorporate subjective life satisfaction into models of political participation. Instead, life satisfaction has been studied nearly exclusively as a dependent variable...

2007 Citizens contribute to the process of democratic accountability by acquiring information about their elected officials' behavior, comparing this information to their expectations regarding substantive representation, and voting in elections based on the result of this comparison. However, citizens possess varying levels of information about, and different expectations of, Representatives' voting behavior. This raises the possibility that some citizens are more likely to hold their Members of Congress (MCs) accountable than others...