Understand the future of finance through history & IT to appreciate opportunities for successful investment in developed & emerging markets. 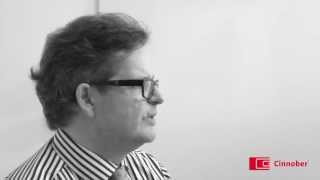 Patrick L Young is an expert in all aspects of financial markets world-wide, as well as startups & entrepreneurship.

A seasoned investor, he has worked in private equity and public markets as well as running a stock/derivatives exchange and advising many leading players in the field of creating markets and investment opportunities.

His futuristic books on the future of finance have been shaping financial market thinking throughout the past decade. Beginning with “Capital Market Revolution!” in 1999, Young outlined a “ruthless vision” of the digital financial marketplace which proved highly accurate in many of its (then) astonishing predictions.

His involvement with the Web dates back to 1994 and he is a lecturer in entrepreneurship and startups at Nicolaus Copernicus University, in Torun, Poland.

Most recently, Young edited "The Gathering Storm" a collection of articles about the outlook for finance by a series of leading figures who themselves predicted the credit crunch in the west of 2007-2008.

A regular media speaker, he has appeared on networks world-wide including BBC, CBC News, CNBC, CNN, RT and Sky News amongst others while his opinion pieces have been published in leading financial journals such as L'Agefi, the Australian Financial Review, Boersen Zeitung, Financial Times and the Wall Street Journal.

Young is an expert keynote speaker and panel or event Chairman and has spoken at conferences for audiences of up to 1000 people all over the world.

Young divides his time between his homes in Monaco and Poland while spending an inordinate amount of time travelling throughout the world.

Anything Related to the Future of Finance & Investment (Including Technology)

Brexit & the future of the EU

“Patrick is a brilliant scholar who achieved top honours in his chosen fields - 'Zen and the Art of AK47 maintenance', and, 'Obsidian and its Supremacy in Disembowelling Friends and Enemies alike...' He also managed to assemble a fine collection of Care Bears during his time here.” - Professor Peter Wong, Emeritus Professor of Revolutionary Randonmness, GKI

I lecture a practical course on the topic of entrepreneurship and startups for undergraduate students at this leading university in Torun, Poland.

Discussing Brexit & the Future of the EU

NB I appear about 100+ times on TV per annum. I have appeared on BBC, CBC, CCTV, CNBC, CNN, DW, RT and many other channels worldwide. 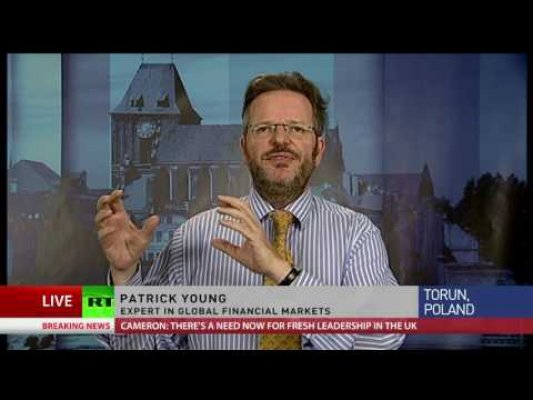 The Capital Market Revolution - Investment Change in the Reign of Terror

Patrick L Young foresaw the changing digital marketplace in his prescient and ruthless 1999 book "Capital Market Revolution!" Over a decade later and the force of the revolution is as powerful as ever, nowadays we life in the 5th phase. "The Reign of Terror." Learn how you and your organisation can survive and thrive in a world of opportunity intertwined with enormous risks to your legacy business model...