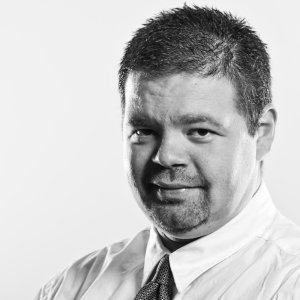 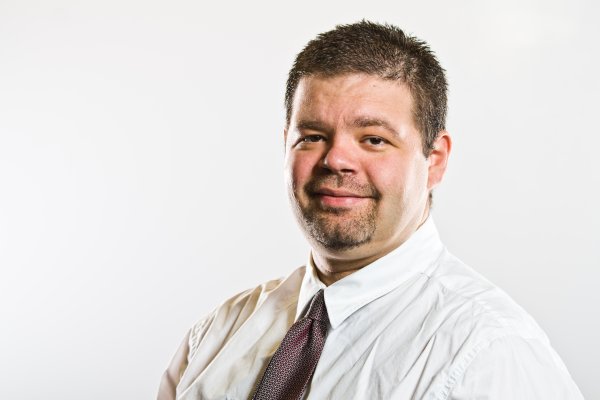 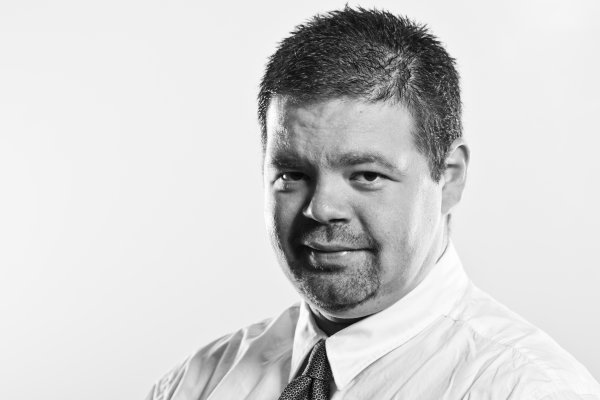 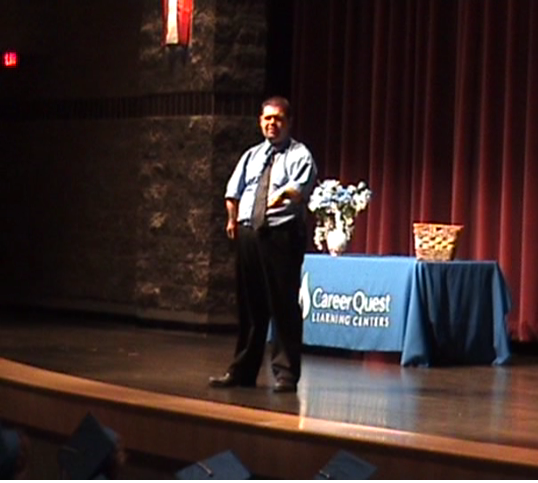 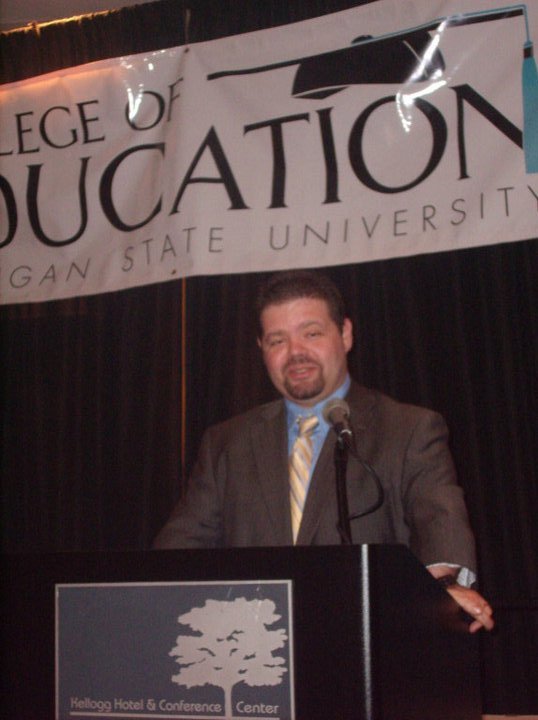 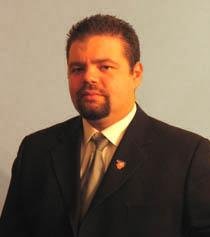 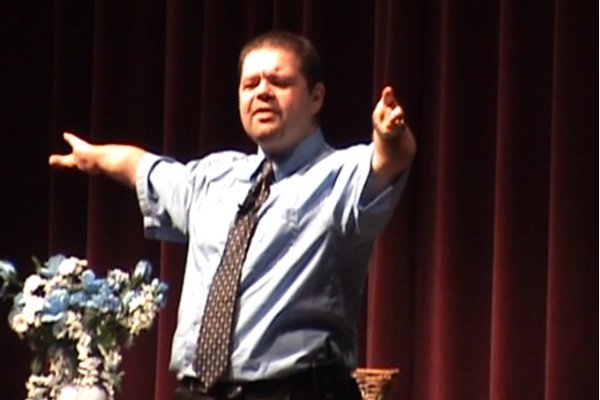 Paul Artale played offensive line for the Toronto Raiders of the Northern football conference before going on to play defensive line for the University of Toronto Varsity Blues. In 2003 he was awarded the James Bennet trophy for exemplifying extraordinary desire and courage in overcoming insurmountable odds by the University of Toronto football program. Paul spent the next six years coaching college football including a stint as Special Teams Coordinator at Saint Mary?s University as well as being named defensive line coach at the National Association of Intercollegiate Athletics (NAIA) inaugural all-star game.


In 2010 Paul moved to Michigan to pursue his PhD in Higher, Adult, and Lifelong Education at Michigan State University where last year he was awarded the Margaret F. Lorimer Endowed Fellowship for Education- an award presented to doctoral students who have demonstrated excellence in leadership development. He is also heavily involved with the student life department at Michigan State- advising several student organizations and helping them to become influential members of the school community.

Paul has been a motivational speaker for five years, speaking to crowds about battling adversity and achieving their dreams. Most recently his talks on success and overcoming disability have won him numerous awards on the Toastmasters Speech contest circuit.

Ontario Institute for Studies in Education at the University of Toronto (OISE/UT): Bachelors of Education, Secondary Education 2004

Currently working on this degree, on pace to graduate in 2014.

“Hit Hard: Overcoming Adversity in Life.” Two words that have allowed me to overcome any challenge set before me. Using my experiences in semi-pro and collegiate football as a framework, my challenges will inspire you to be more and do more in life. This award winning speech is one of my personal favorites.