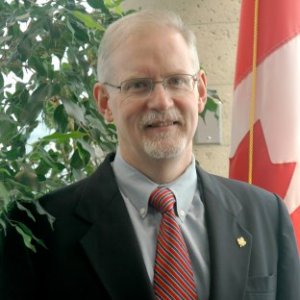 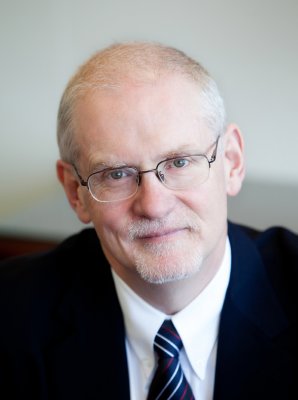 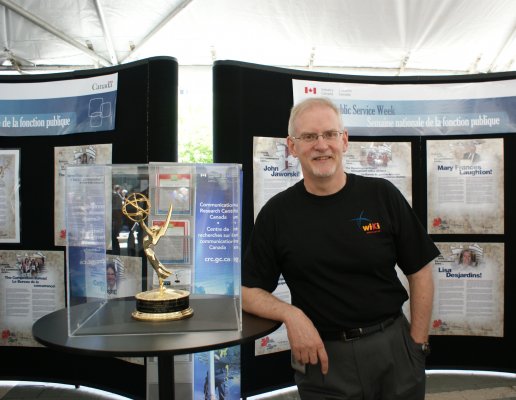 Paul Boothe was appointed Professor and Director of the Lawrence National Centre for Policy and Management at the Ivey Business School, Western University in September 2012. His career has included university research and teaching, acting as an independent consultant to Canadian and international organizations, and serving at the deputy minister level in provincial and federal governments.
Dr. Boothe was trained in economics at Western (Hons BA) and UBC (PhD). He was appointed to the faculty of the University of Alberta from 1984 to 2007. He has authored more than 70 publications in the areas of macroeconomics, international finance, debt management and public finance.
Dr. Boothe's public sector career includes serving as the Deputy Minister of Finance and Secretary to Treasury Board for Saskatchewan (1999-2001), Associate Deputy Minister of Finance and G7 Deputy for Canada (2004-2005), Senior Associate Deputy Minister of Industry (2007-2010) and Deputy Minister of the Environment (2010-2012).

Accrual Accounting in the Public Sector