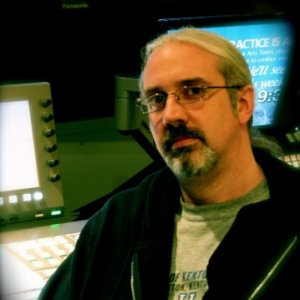 
The Why Behind the What 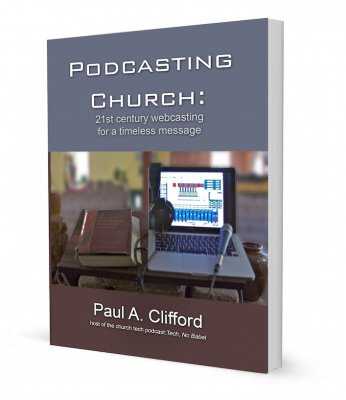 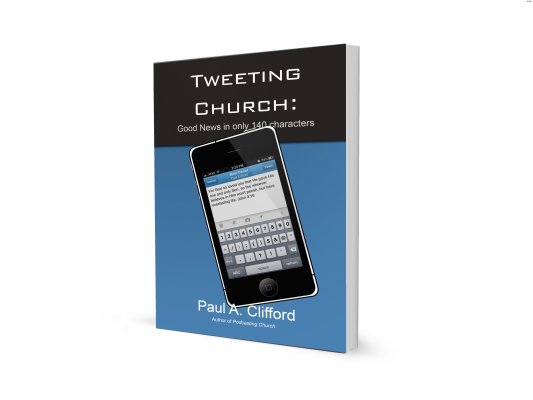 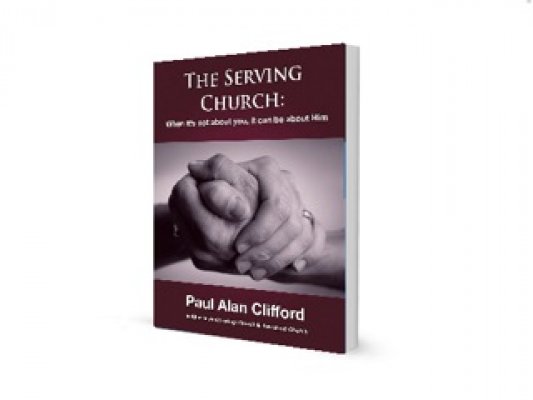 Paul Alan Clifford (December 19, 1973- ) was born in Louisville, Kentucky to parents who thought that they couldn't have children. He grew up with the thought that he was meant to do something unusual with his life.

He married his beautiful wife, Christina, in 1999 with whom he raises their two daughters, Trinity and Eliana. He founded TrinityDigitalMedia.com in February of 2011.

Paul is a 10+ year tech volunteer with Quest Community Church in Lexington, KY having started when church attendance was around 200 in one Sunday service and has witnessed it’s growth to 3500 average weekly attendance in one Saturday service, four Sunday services in one online and two physical campuses.

He's a dynamic speaker who passionately persuades people to take the next steps in their calling. People have called his keynotes "nothing short of amazing." Speaking of how inspired he was by the same talk, another blogger wrote, "Even as I write this, my eyes are watering up, and I could probably just start bawling without much effort." People often leave his keynotes so inspired that they can't help but leave in awe of the possible life he proposes.

I wrote, formatted, and designed my first book. Only the cover photograph and editing were done by someone else.

I wrote, formatted, and designed my second book. It was edited by someone else.

Yesterday at the ChurchMedia.Net conference, I heard an amazing message which, even now, chokes me up. A guy named Paul Clifford, a techie who says he speaks in public probably three times a year, talked about developing a passion for evangelism. Paul is a skinny guy with long gray hair and sincere eyes...Even as I write this, my eyes are watering up, and I could probably just start bawling without much effort. Who wouldn’t want to give everything they had to be part of something like that?

Paul is an amazing friend and communicator. I have hired Paul a few times to provide training for the churches that I work with. Paul has helped them develop a strategy for recording, editing, and posting their church services in a professional manner. This has allowed them to share their message with members and the world in a way that puts a great face on what they do! Paul is also an excellent writer. I have enjoyed his blog and his books. Thanks Paul!

Building your author platform one tweet at a time

10 Ways to Build your Platform in the Internet Age

I wouldn't have thought of it either

You see great art from great artists and you think, "I'd love to do that, but who am I? I can't do that. I can't even come up with great ideas." As it turns out neither can they and neither can I. In this keynote, I share the secret of creativity. It turns out that we've all believed a lie for some time -- a lie perpetuated by a myth about how creativity works.