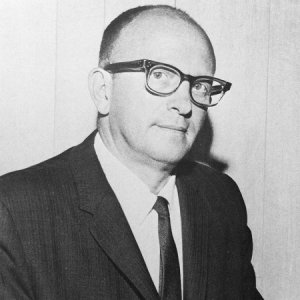 
Paul A. Grosch placed an emphasis on the intersection of ethics and accounting. 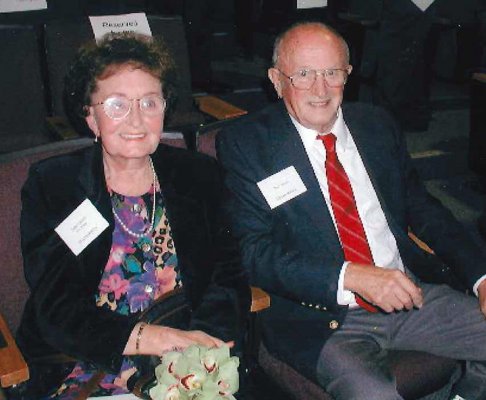 Paul A. Grosch was a professor of accounting at Loyola University and LMU from 1952 to 1984. As a teacher-scholar he placed an emphasis on the intersection of ethics and accounting. Professor Grosch's students have continued this emphasis in their own careers and in their support of accounting ethics programs at LMU. His unique teaching philosophy produced highly sought-after accounting graduates known for their abilities to address complex business issues with insight, integrity, and good judgment. His vision to educate competitive and ethical accounting professionals is still at the core of LMU's accounting program and is continued, in part, through the professorship and lecture series named in his honor.