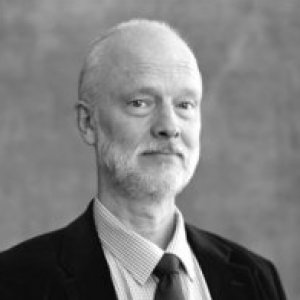 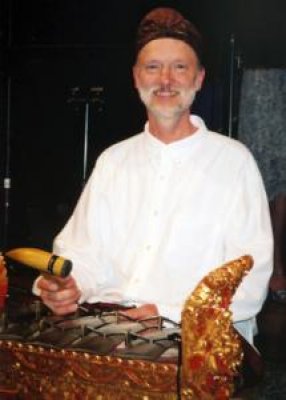 More recent works include a trio for Chinese erhu, viola, and cello, presented by the Confucius Study Society at the University of Edinburgh, Scotland in May 2009 and a score for the Noh play Matsukaze (2012), presented at LMU in Fall, 2012. Humphreys' efforts to integrate perspectives from world music within the music theory curriculum include work as an accreditation consultant for the Berlin-based Förderkreis Hochschule für Weltmusik (2010), as a principle presenter for the CMS-affiliated Institute for Pedagogies and Theories of World Music (2010, 2007, 2005), and as a member of the National Board for Professional Teaching Standards in Music (1999 – 2001). Humphreys is a Past President of the Southern California Chapter of the Society for Ethnomusicology and an emeritus member of the Officers Council of the National Association of Composers U.S.A. He is currently Professor and Director of World Music at Loyola Marymount University in Los Angeles.

Published a review in the Journal of Asian Music, Winter - Spring 2007.

Writings and Reflections for Elaine Barkin

Every year thousands of visitors come to the Pueblos of the Northern Rio Grande Basin and of the high deserts of New Mexico and Arizona to witness (and in some measure to participate in) the ceremonial dances of this ancient people.