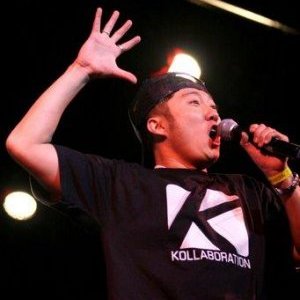 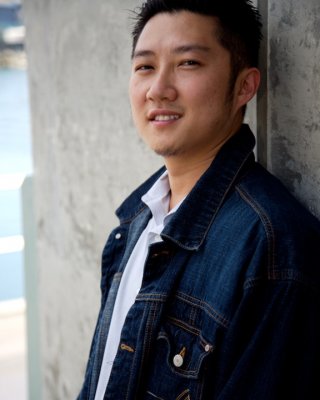 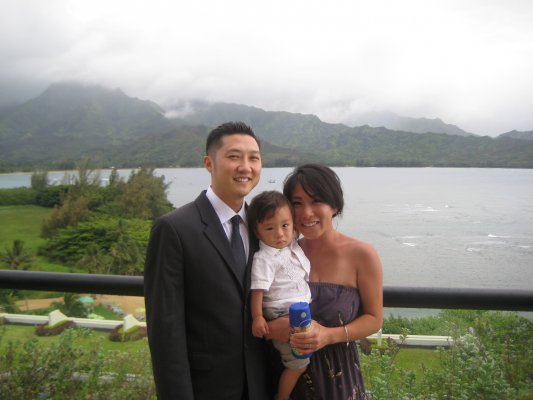 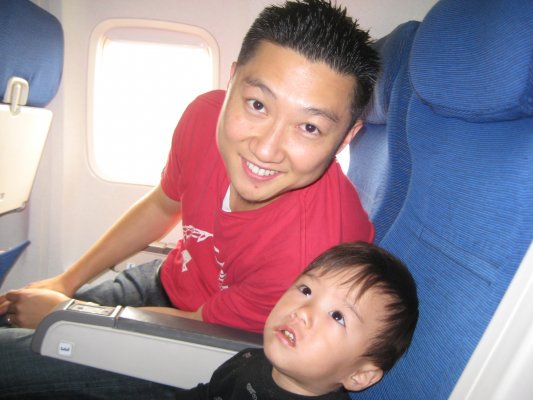 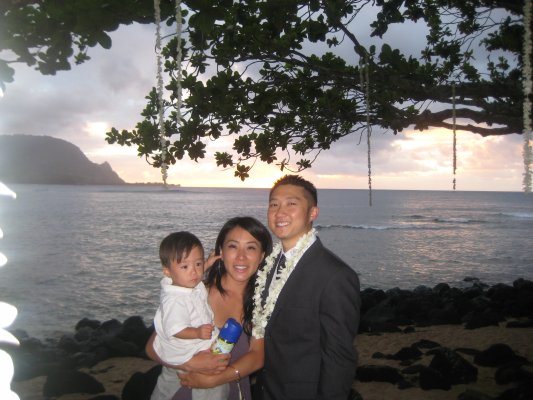 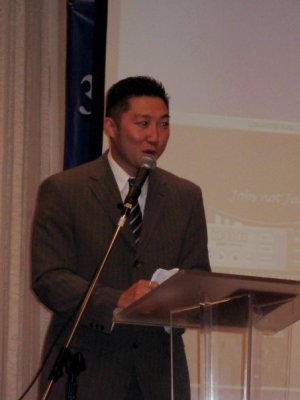 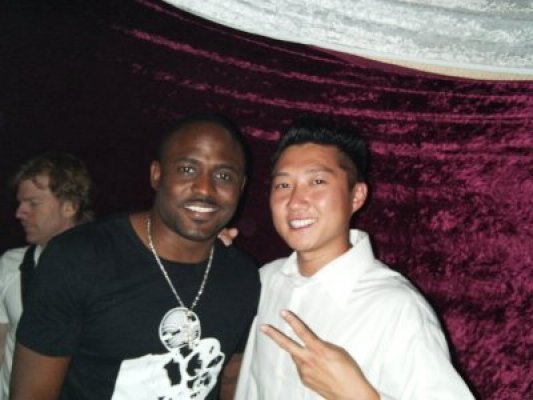 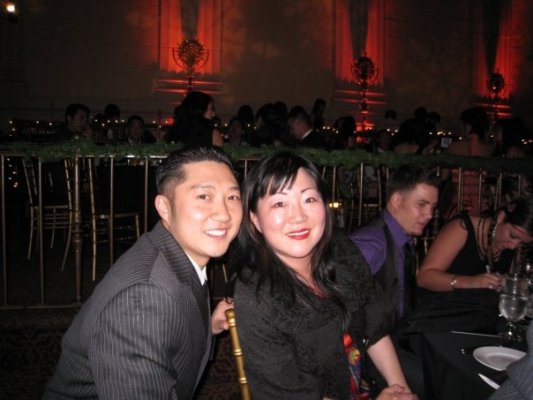 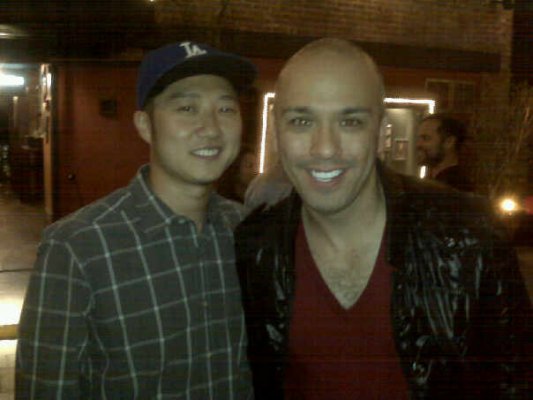 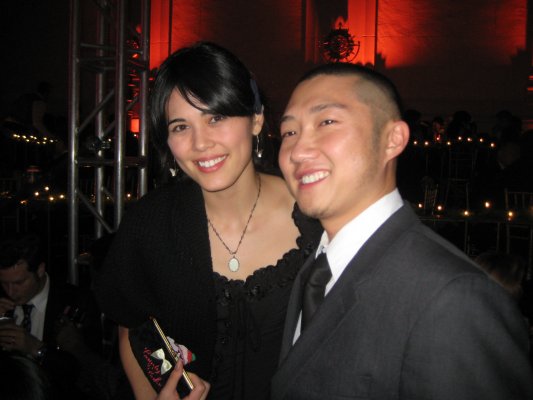 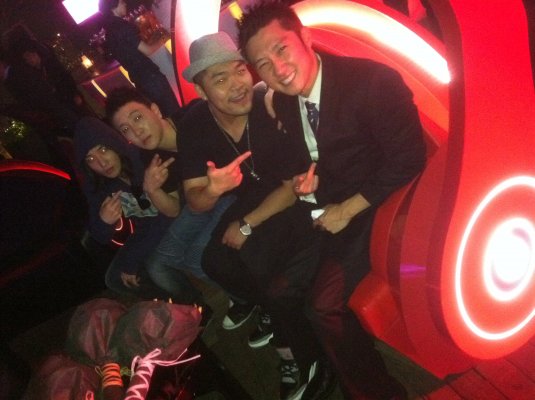 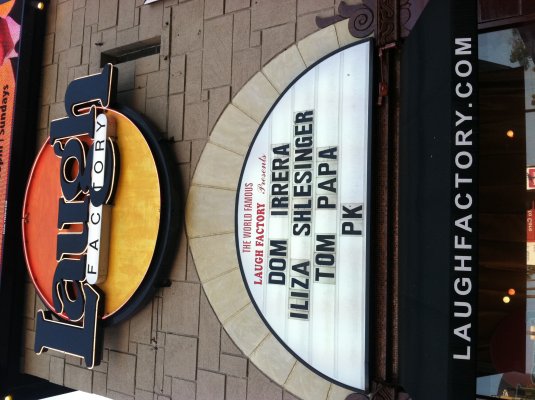 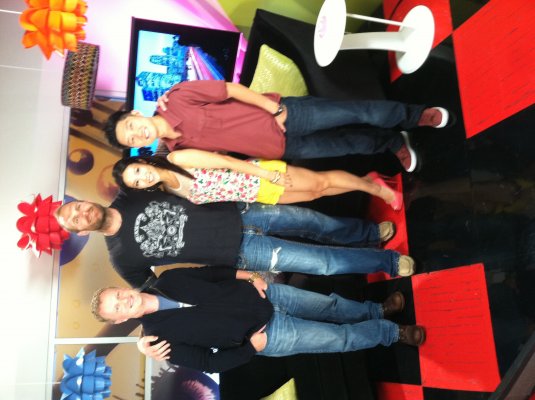 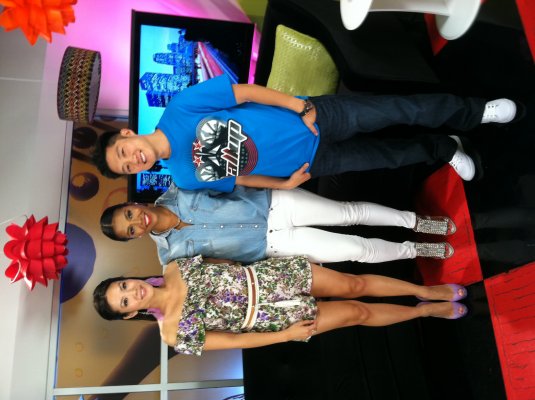 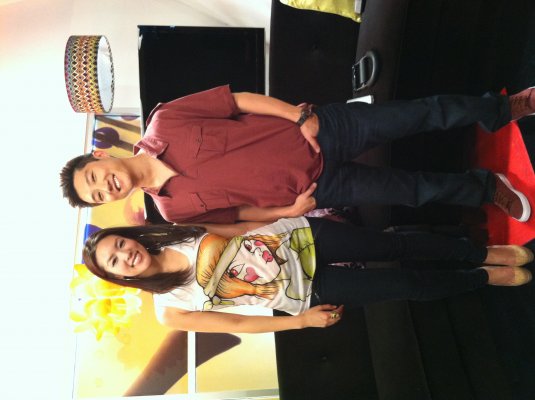 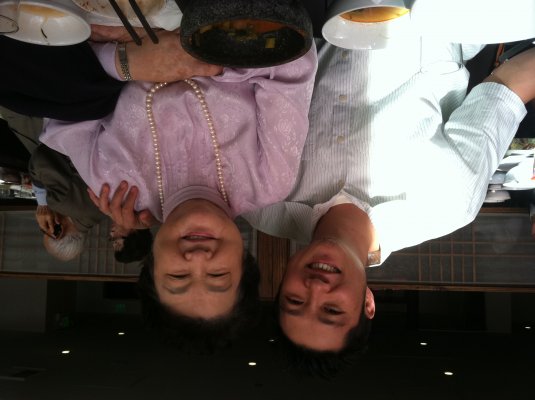 Stand up
PK is the host of All Star Fridays at The World Famous Laugh Factory in Hollywood. He was the original host of Asian Nights at The Laugh Factory and has hosted the show for eight years. He has brought over 10,000 people to the club, many of them seeing stand up comedy live for the first time. He has performed stand up comedy in over 60 universities across the United States.

Showing Up
He was the Grand Prize Winner of The Uncle Clyde's Comedy Cup at The Pasadena Icehouse sponsored by H2F Productions, which featured 100 comedians and he took first place.

Growing up
PK stands for Paul Kim and Preacher's Kid. (Preacher's Kids = Problem Kids) He was born and raised in the rough streets of south central Burbank, California. Burbank is Johnny Carson's hood, his earliest inspiration in comedy.

Following Up
He is the founder and Exec. Director of a non profit organization and annual Asian talent show called Kollaboration, which now in its 14th year, draws over 20,000 people annually in fourteen cities. www.kollaboration.org

He is also the co-founder of LiNK, Liberty in North Korea, a non profit organization dedicated to bring awareness to the needs of North Korean refugees. www.linkglobal.org

In 2012, he was invited to The White House as a Champion of Change for his contributions to the community.

Getting Down
To pay bills and help feed his three year old son, Solomon, and one year old daughter, Sophie, he manages a wedding events company called Prokreation Productions (Proactive Kreativity www.prokreation.com). He has emceed, DJ'd, and provided sound for over 300 weddings and counting. In short, he helps make babies!

Kollaboration began as an arts and entertainment nonprofit organization dedicated to promoting positive and accurate perceptions of Asians and Pacific Islanders by providing a platform for young artists to showcase their talents. Founded in 2000 by Paul PK Kim, Kollaboration began with a single show in Los Angeles. Kollaboration now produces 15 shows across 14 cities in North America. Each year, Kollaboration involves hundreds of volunteers and performers, tens of thousands of live audience memb

Our History In the mid-1990s, a million people died on the other side of the world, and hardly anybody noticed. People starved, hundreds of thousands were imprisoned in prison camps, and tens of thousands crossed borders seeking food, money, protection and even freedom. The government attempts to deny its people even the most basic of freedoms - of speech, assembly, religion, movement and more. This is North Korea. In 2001, as more North Korean refugees made the harsh and dangerous trek to free

I've performed stand up comedy at over 100 Universities and am a regular at The World Famous Laugh Factory in Hollywood.

PK is nothing short of a modern day phenomenon. He has an unquenchable desire to see the beauty in all people brought forth to celebration. PK is a true leader with humor and vision.

PK is a true visionary and a gift to the community. His passion for recognizing and celebrating talent is unmatched. He truly inspires everyone to dream big.

If you're feeling me, Sit Still

I've led many seminars across the country throughout universities and conferences where people come up after my stand up comedy routine and challenge at the end to DREAM BIG. Everyone comes up and shares their dream in front of the group. Once you vocalize your dream, it starts becoming real. One Hour of Stand Up Comedy - (10 years of stand up all over the country and overseas) Followed by One Hour Dream Big Seminar - I share my experiences starting Kollaboration and Link