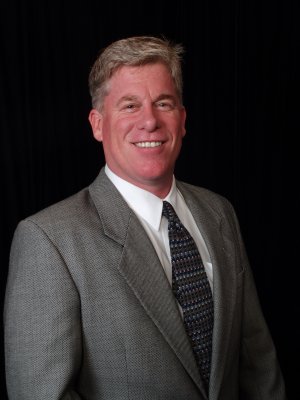 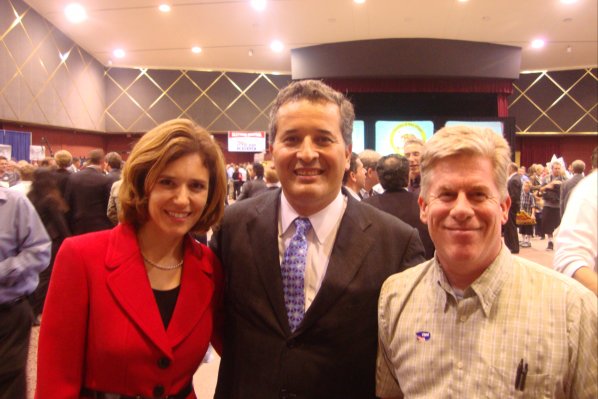 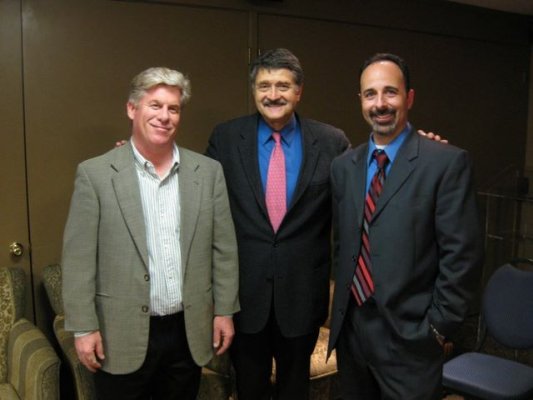 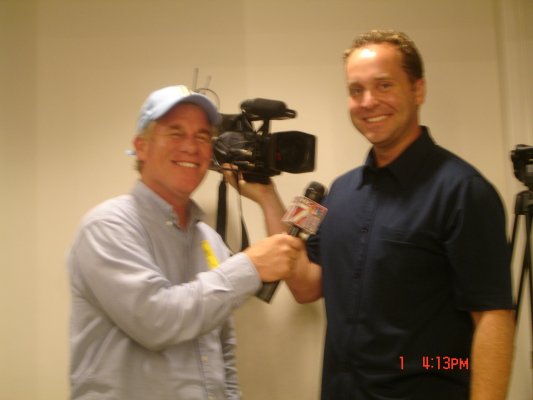 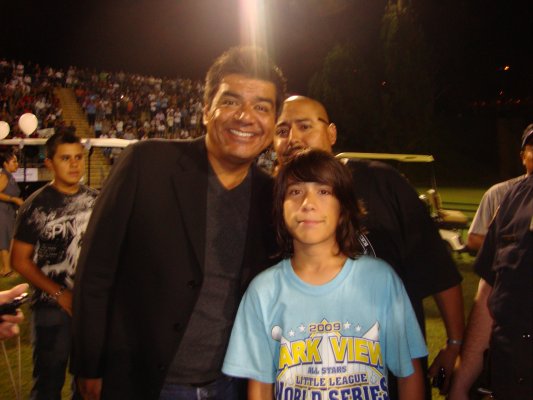 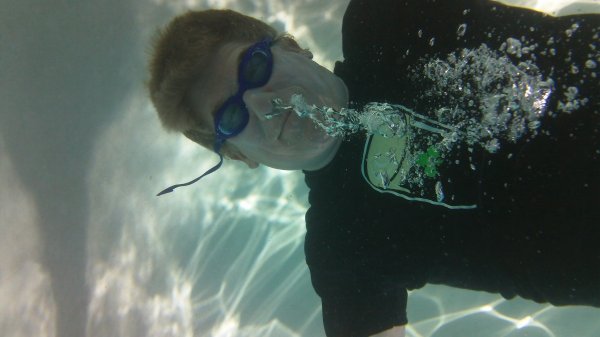 As a member of the World Affairs Council of San Diego Board of Directors, produced event featuring Dr. Arturo Warman, Cabinet Secretary to Mexican President Zedillo, to discuss Chiapas crisis the only instance outside of Mexico.

Spokesperson for 2009 Little League World Champion raising $160,000 in two weeks and arranged client appearances with George Lopez, The Tonight Show and a visit to the White House to meet President Barack Obama.

Be Your Own Publicist

Modern publicity isn't about who you know, it's about your passion and why anyone should care. The Internet has flattened out the communications hierarchy allowing easy access to online influencers - journalist, bloggers and pundits - as well as conventional news outlets. All that is needed is the use of conventional PR protocols, effort and a good story.