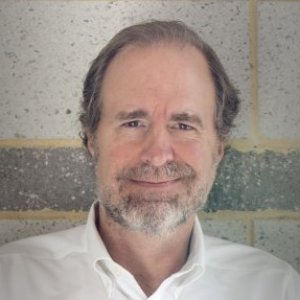 The University of Rochester: PhD

for Serving Their Country: American Indian Politics and Patriotism in the Twentieth Century

Ruth Cankudutawin Hopkins was still awake late Sunday, Oct. 1, when the social media reports about a shooting at a music festival in Las Vegas first appeared. She knew it would be terrible. And sure enough, the next day came the headlines: “The deadliest mass shooting in American history.” … Said Paul C. Rosier, a history professor at Villanova University: “All nations like to read a positive history [of themselves]. History’s job is to complicate the narrative.”

2015 In a 1975 essay entitled “The American Indians and United States Diplomatic History,” Arthur N. Gilbert observed that “domestic historians pushed Indians into footnotes and appendices secure in the knowledge that they would be treated better by those who study foreign policy. Diplomatic historians could ignore Indians by claiming that they were essentially an internal problem. The former insisted that Indians are nations, the latter that they were a domestic issue.” But Gilbert argued that it is precisely “because Indian affairs are in the grey area between domestic and foreign that there are so many significant issues of a diplomatic nature to examine.”

“Modern America Desperately Needs to Listen”: The Emerging Indian in an Age of Environmental Crisis