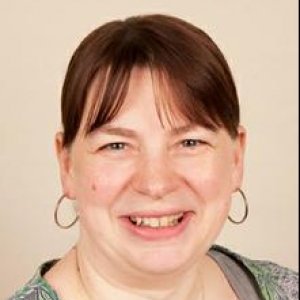 Exploring the electoral impact of social and political values

Paula Surridge is based in the School of Sociology, Politics and International Studies. Her main interest is in social and political values, looking at both their origins in social structures and their consequences for political behaviour, including how they guiding voting patterns. She has applied this approach to studies of the UK's General Elections and in the context of the Brexit referendum. Her work on the latter included exploring the themes of connectedness and of identity in the EU vote. Paula is also examining political choices in Poland and Japan, with plans to expand the application of her thesis to Australia.

Paula works particularly closely on examining British political behaviour, regularly contributing to print, broadcast and social media on issues of public opinion and voting behaviour. She has a keen interest in public opinion polling, both methodologically and substantively. She is a co-author of the latest volume in the Nuffield studies, a series of studies of British elections going back to 1945, called 'The British General Election of 2019'. 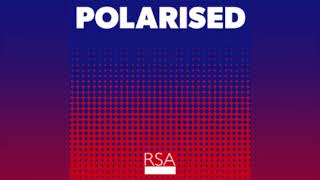 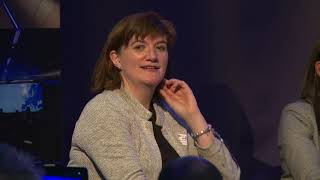 The Fight Against Racism in a London Neighborhood

Such interventions in the public debates suggest the government risks sounding tone deaf to an audience that’s also concerned about the post-Covid recovery and issues such as funding for the health service, said Paula Surridge, a professor in sociology and politics at the University of Bristol.

On the surface, this approach feels like it might work. Paula Surridge of Bristol University has shown that 2019 Conservative voters are united in their social conservatism, while Labour is more vulnerable as its voters are split.

Stop trying to out-working-class each other, Labour candidates told

Elections experts say the class background of a leader makes little difference to voters. Paula Surridge, a senior lecturer in political sociology at the University of Bristol, said: “I don’t know how anybody can come to the conclusion that you need a working-class Labour leader, having just lost an election to Boris Johnson. The voters want somebody who they feel shares their values, which doesn’t have to mean someone who shares their life experiences.”

The UK general election is testing personal and political bonds

Neither the Conservatives nor Labour, as the alert will have noted, are taking part in any of it. And it may not work. “You can’t assume that everybody is going to do what they’re told,” warns Paula Surridge of Bristol university, who has been looking at how much supporters of the pro-Remain parties actually Iike each other. She points out that voters are even less likely to be obedient now as party loyalty is declining dramatically.

Brexit, the 2019 General Election and the Realignment of British Politics

2020 The outcome of the 2019 general election—a resounding Conservative majority and an unprecedented defeat for Labour—delivered a decisive electoral verdict for the first time in recent years following a period where British politics has been characterised by instability and indecision.

The fragmentation of the electoral left since 2010

Renewal: A Journal of Social Democracy

2018 The left in British electoral politics has become more fragmented, particularly in the past decade; those with economically left values are increasingly divided by cultural attitudes. It will be vital for Labour to find ways to bridge this growing divide if the party is to be electorally successful.

2019 Since the vote to leave the EU, there has been a steady stream of publications considering new divides and new identities among the British electorate. It is true that it is barely possible to separate Leave and Remain voters based on their positions on a traditional ‘left-right’ set of values. However, to suggest that the old ‘left-right’ divide is no longer relevant in British politics is at best premature.

2017 Labour’s performance in the June 2017 General Election came as a surprise to almost everyone. Few, from the most committed supporters of Jeremy Corbyn to seasoned political commentators, expected the Labour vote share to rise so dramatically and seats to be won with such substantial swings.

Education and liberalism: pursuing the link

2016 This paper uses data from the 1970 Birth Cohort Study in the UK to explore the well-established link between ‘liberal’ social values and education. Whilst the link itself is well-established, the underlying mechanism is not; the paper explores empirically mechanisms that have been proposed for this link.