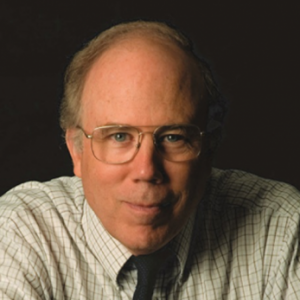 Human-machine interfaces based on based on eye and head movement

The RightEye Parkinson’s and Other Movement Disorders Test was developed by a team which included Dr. Mark Baron, professor of neurology, interim director of the VCU Parkinson’s and Movement Disorders Center and deputy director of the Southeast/Richmond Veteran’s Affairs Parkinson’s Disease Research, Education and Clinical Center at the Hunter Holmes McGuire VA Medical Center; Paul Wetzel, associate professor of biomedical engineering in the VCU School of Engineering and Dr. George Gitchel, associate director of research at the Southeast/Richmond PADRECC. This test was developed to accurately identify and assess patterns of eye movement that are affected in patients with movement disorders...

The researchers — including Baron, Paul Wetzel and George Gitchel, also of VCU — have been working on the eye-tracking device for about 14 years. Initially, it was just a research interest, but soon Baron, Wetzel and Gitchel — who was a graduate student at the time and has since stayed on with the university — saw it as something more...

2016 To describe the number and type of stimulation events and the relationship of stimulation to sedation level in patients receiving mechanical ventilation.

The Journal of Head Traume Rehabilitation

2015 Objective measures to diagnose and to monitor improvement of symptoms following mild traumatic brain injury (mTBI) are lacking. Computerized eye tracking has been advocated as a rapid, user friendly, and field-ready technique to meet this need.

Tremor and Other Hyperkinetic Movements

2013 Eye movements in essential tremor (ET) are poorly described and may present useful information on the underlying pathophysiology of the disorder.