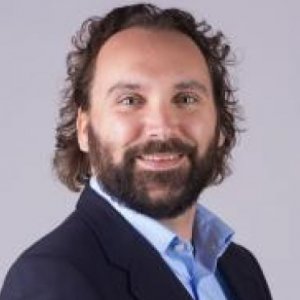 
Paul Collins' research interests include understanding the democratic nature of the judiciary. 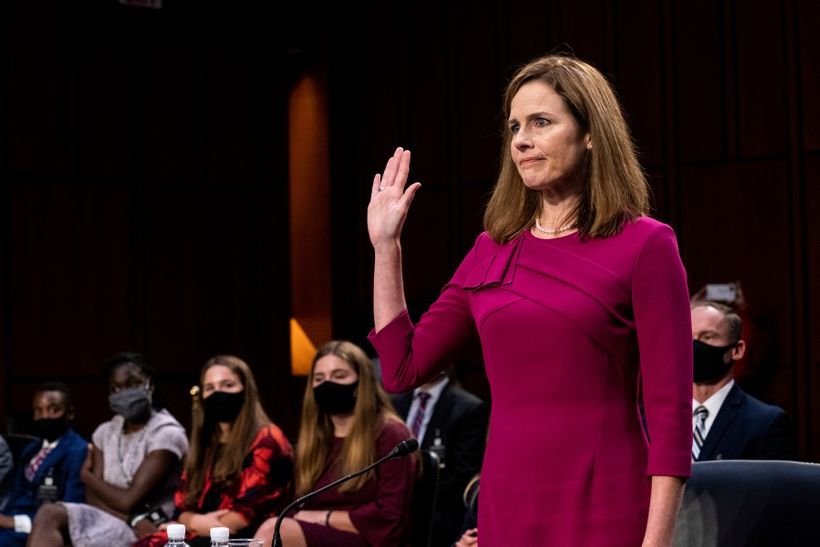 Paul M. Collins investigates the factors that shape the selection and decision-making process of U.S. Supreme Court justices and interest group litigation. He has published more than two dozen articles and is the author of the books Supreme Court Confirmation Hearings and Constitutional Change (Cambridge University Press, 2013) and Friends of the Supreme Court: Interest Groups and Judicial Decision Making (Oxford University Press, 2008), which received the 2009 C. Herman Pritchett Award from the American Political Science Association. 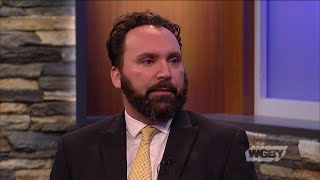 Could Supreme Court Justices Be Impeached if They Lied Under Oath?

Lying under oath may seem like an obvious reason to bring impeachment charges against a Supreme Court justice but Paul Collins, a legal studies and political science professor at the University of Massachusetts, in Amherst, tells Newsweek that the grounds for impeachment were more of a political matter.

Confirmation Hearings, Once Focused on Law, Are Now Mired in Politics

Paul M. Collins Jr., a political scientist at the University of Massachusetts, Amherst, said Judge Jackson was no more responsive to questions on her legal views than earlier nominees had been. “Judge Jackson took very few solid positions on anything remotely controversial,” he said, adding that Justice Barrett, who was confirmed in 2020, may have served as her model.

If I Were A Senator: What Lawyers Would Ask Judge Jackson

"Would you be willing to pledge to serve no more than 18 years on the court, hopefully starting a tradition of self-imposed, 18-year term limits for Supreme Court justices? There has been a great deal of attention to reforming the Supreme Court in the past few years. One of the proposals that has a good deal of support among policymakers, academics and the public is to term limit Supreme Court justices. Unfortunately, it does not look like Congress is going to act on this reform either by statute or constitutional amendment. However, members of the court can voluntarily term limit themselves."

Paul Collins, a legal studies and political science professor at the University of Massachusetts Amherst, told Newsweek there were similarities between the two men. "We can certainly draw comparisons between Justices Scalia and Thomas. Both justices claimed to be strong advocates of the doctrine of originalism – the idea that judges should interpret the words in the Constitution according to how they would have been understood at the time they were written," Collins said.

Paul Collins said Trump's appointees "seem comfortable with overruling precedents they feel were wrongly decided" and this could include Roe. However, he believes the Court could limit itself when it comes to a ruling. "Look for Chief Justice Roberts to push the Court's conservative members to rule narrowly on the case to avoid controversy," Collins told Newsweek."

Paul M. Collins Jr., a University of Massachusetts at Amherst political scientist who studies the judiciary, described Chief Justice John Roberts’s dilemma in presiding over Pres. Trump's impeachment trial. “Any decision he makes in the president’s favor will be interpreted as partisan since Roberts is a Republican,” Collins said. “Yet any decision he makes against the president will be interpreted as biased, too.”

Roberts will tap his inner umpire in impeachment trial

Paul M. Collins Jr. says Chief Justice John Roberts isn’t likely to make controversial or partisan rulings in the upcoming impeachment trial of President Donald J. Trump because that would undermine the view of the court as above politics and even handed

Stephen Breyer is set to retire – should his replacement on the Supreme Court have a term limit?

Collins and Ward write: "Our extensive research on the Supreme Court shows life tenure, while well-intended, has had unforeseen consequences. It skews how the confirmation process and judicial decision-making work, and causes justices who want to retire to behave like political operatives."

Once again, President Trump has picked a fight with the Supreme Court.

The President and the Supreme Court: Going Public on Judicial Decisions from Washington to Trump (BOOK)

When presidents take positions on pending Supreme Court cases or criticize the Court's decisions, they are susceptible to being attacked for acting as bullies and violating the norm of judicial independence. Why then do presidents target Supreme Court decisions in their public appeals?

This book presents a contrarian view to the idea that the confirmation of Supreme Court nominees by the Senate Judiciary Committee is merely empty ritual and political grandstanding.