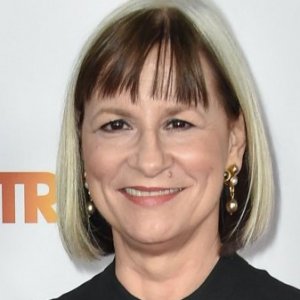 Professor, Film and TV Production | School of Film and Television


LMU School of Film and Television 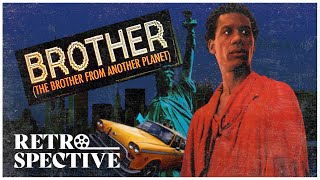 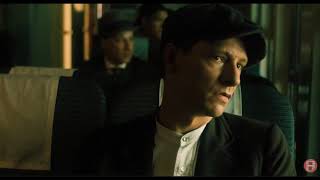 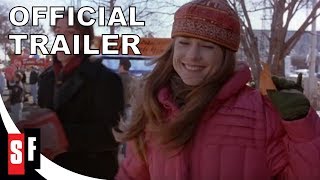 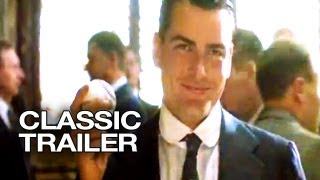 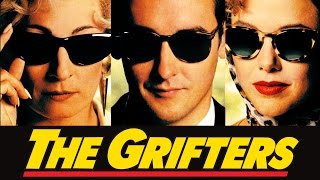 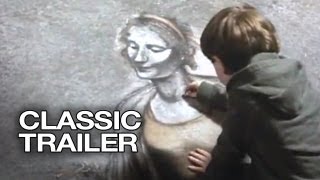 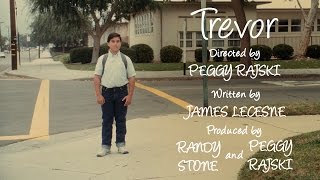 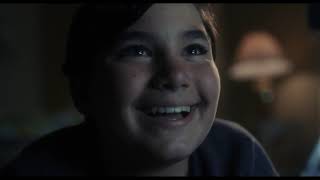 Peggy Rajski is an Academy Award-winning filmmaker, the founder of the groundbreaking nonprofit The Trevor Project, and the former Graduate Film School’s Producing Track at NYU’s Tisch School for the Arts. From 2018-2021 she served as Dean of the LMU School of Film and Television.

Rajski won an Academy Award in 1995 for Best Live Action Short with her directorial debut, the short film Trevor, a poignant comedy about a young teen whose world is turned upside down when word spreads at school that he might be gay. In 1998, the film secured a special presentation on HBO hosted by Ellen DeGeneres, the same year DeGeneres herself came out as lesbian. Rajski recognized an exceptional opportunity to help address the high rate of suicide among LGBTQ+ youth and created the groundbreaking non-profit The Trevor Project, America's first 24/7 crisis-intervention and suicide-prevention organization dedicated to LGBTQ+ youth. More than twenty years later, The Trevor Project is still the world's largest such organization, and Rajski continues her service as founder and member of its Board of Directors.

Rajski's work on Trevor led the Academy's Short Film and Animation Branch to recognize her as a Live Action Icon in 2014. The film was recently added to MoMA's permanent collection. Trevor the Musical, based on the film, will be premiering off-Broadway in Spring 2021.

Rajski began producing films during the independent film movement in the 1980s. Her many credits include three of writer/director John Sayles's early films: The Brother from Another Planet, Matewan, and Eight Men Out. She co-produced Stephen Frears's film-noir classic The Grifters with Martin Scorsese; the film received four Academy Award nominations and won the Independent Spirit Award for Best Feature. After meeting Jodie Foster when they both served on the Sundance Film Festival jury together, Rajski produced Foster's directorial debut Little Man Tate and her second film Home for the Holidays.

Rajski is a longstanding member of the Directors Guild of America, Film Independent, and the Academy of Motion Pictures Arts and Sciences (AMPAS). She currently sits on the Academy’s Producers Branch Executive Committee, the Student Academy Awards committee, and has served as a judge for the Nicholls Fellowship for Screenwriters for more than a decade.