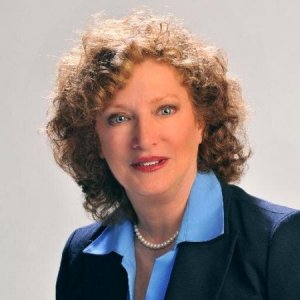 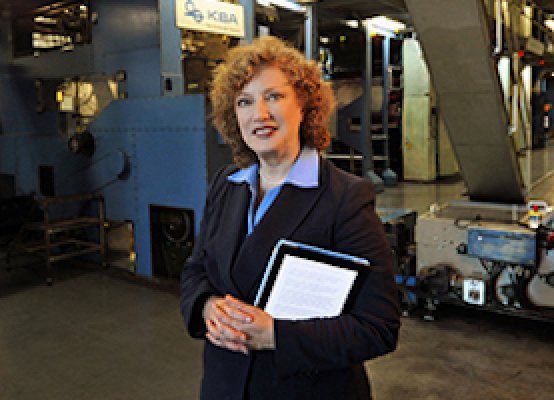 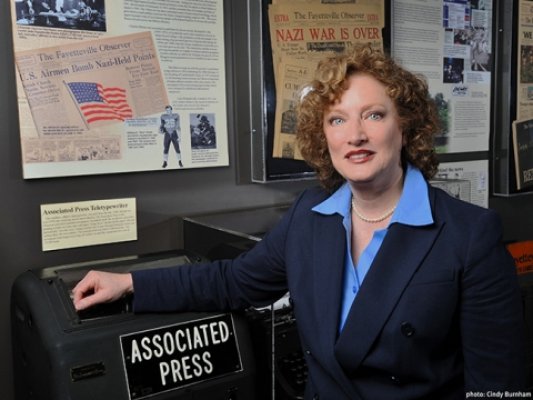 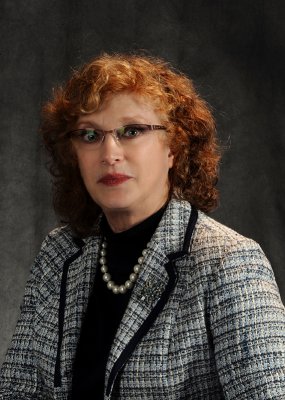 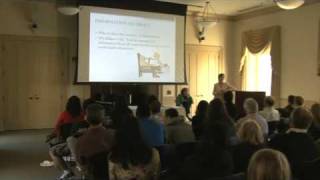 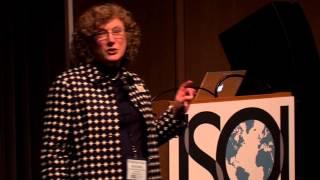 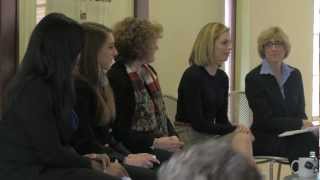 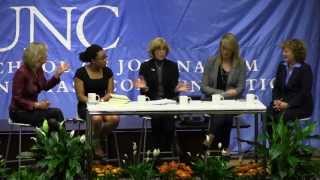 Penelope (Penny) Muse Abernathy, a former executive at The Wall Street Journal and The New York Times, is the Knight Chair in Journalism and Digital Media Economics at the University of North Carolina. A journalism professional with more than 30 years of experience as a reporter, editor and senior media business executive, she specializes in preserving quality journalism by helping news organizations succeed economically in the digital environment. Her research focuses on the implications of the digital revolution for news organizations, the information needs of communities and the emergence of news deserts in the United States.

She is author of “The Expanding News Deserts,” a major 2018 report that documents the decline and loss of local news organizations in the U.S., (available at usnewsdeserts.com), and lead co-author of “The Strategic Digital Media Entrepreneur” (Wiley Blackwell: 2018), which explores in-depth the emerging business models of successful media enterprises.

Her first book, "Saving Community Journalism: The Path to Profitability," (UNC Press: 2014) is based on five years of research, involving more than two dozen newspapers around the country. This research (available at savingcommunityjournalism.com) became the foundation for UNC’s Center for Innovation and Sustainability in Local Media, which works with news organizations to investigate and develop new business models and tools. She was also author of a 2016 report, “The Rise of a New Media Baron and the Emerging Threat of News Deserts” (available at newspaperownership.com).

As a senior business executive, Abernathy was responsible for both creating and implementing strategies at some of the nation's most prominent news organizations and publishing companies, including the Harvard Business Review, as well as The Wall Street Journal and The New York Times. She oversaw the successful launch of new multimedia enterprises that increased both revenue and profit at all three organizations. She also served as vice president and executive director of industry programs at the Paley Center for Media, which counts as its members some of the world’s leading media companies and executives.

Before moving to the business side of the industry, Abernathy was a newspaper reporter and editor at several daily newspapers, including The Charlotte Observer, The Dallas Times-Herald and The Wichita Eagle-Beacon. She was inducted into the North Carolina Journalism Hall of Fame in 1998.

Big Tech wants to exorcise America of 'ghost newspapers.' But can it?

At "Accelerate: Local News," a summit being held by Facebook, ONA and the Knight Foundation this week, optimism about the future is fighting profound pain about the past and present.
Local newsrooms have lost half of their reporting muscle in the past ten years. Papers have lost almost half of their daily circulation. And all this has happened while Google (GOOG) and Facebook (FB) have gained power. The result: "Ghost newspapers."

With the funding, UNC School of Media and Journalism Knight Chairs Penny Abernathy and JoAnn Sciarrino will expand their digital media economics and marketing research. The research focuses on finding patterns and strategies to better sustain legacy news organizations and digital startups in the 21st century...

Recently, publishers, editors and ad directors got together to roll up their sleeves, take a hard look at the moment and discuss solutions that can guide community newspapers to profitability.

Newspaper industry has seen a watershed moment toward mobile

Publishers need to follow their readers to mobile if they want to preserve their newspaper's voice in the community.

The Internet has attacked the traditional community newspaper in three different ways: disrupting costs, customer base and revenues.

But many newspapers have incorrectly convinced themselves that they can counter the Internet’s highly disruptive power with only minor adjustments, Penelope Muse Abernathy writes in her new book, “Saving Community Journalism: The Path to Profitability.”

UNC students and faculty help community newspapers in North Carolina and across the country transform their product for the digital age.

Q&A: Penelope Muse Abernathy on how community newspapers can face the digital transition

In Saving Community Journalism, Penelope Muse Abernathy set out to look at the challenges small dailies and weeklies around the U.S. face as they try to transform their business. Abernathy, the Knight Chair in Journalism and Digital Media Economics at the University of North Carolina, told me she wanted to expand the definition of community news to look at outlets who focus on ethnic groups as well as rural areas. “As long as you define a community newspaper as being…something that’s defined by circulation, that’s, to me, a very 20th century definition,” she said...

It's All Journalism  online

Audio from keynote address to Association of Alternative Newsmedia:

Penny Muse Abernathy likes to think in ledes. The lede she’d write for alternative news weeklies would have something to do with how the decline of print publication and the rise of digital journalism are changing the traditional role of the alternative press.

The Future Of Community Newspapers

WUNC (The State of Things)  radio

The advent of the internet forced many industries to adjust, and newspapers were no exception. To deal with new competition and the changing face of advertising, community papers are reaching across platforms. A new book, "Saving Community Journalism: The Path to Profitability" (The University of North Carolina Press/2014) seeks to assist local papers in that transition.

Editor’s Note: The following is an excerpt from “Saving Community Journalism: The Path to Profitability,” by Penelope Muse Abernathy. Copyright © 2014 by the University of North Carolina Press. Abernathy is the Knight chair in journalism and digital media economics at the University of North Carolina at Chapel Hill. This excerpt is a condensed version of Chapter Three, titled “How Newspapers Must Change.”

Interview Transcript: The Future of Community Newspapers WUNC — The State of Things

Transcript of interview with Frank Stasio on "The State of Things" on WUNC about the future of community newspapers.

The News Landscape in 2014: Transformed or Diminished? (Formulating a Game Plan for Survival in the Digital Era Geopolitics, History and International Relations

SUMMARY: Besieged and threatened by new technologies, the business models that historically supported news organizations have been undermined during an era of “creative destruction.” Reviewing key challenges facing traditional media companies from the perspectives of shareholder, journalist and economist, this article imagines a path toward renewal for battered news organizations and speculates on a transformed marketplace as the digital era approaches its 20th anniversary. Far from heralding in a golden age of communication, the Internet produced a knock-out punch that destroyed barriers to entry, pricing leverage, and entire categories of advertising. An examination of 16 publicly-traded companies – reviewed for their stock performance in relation to the S&P 500 over the past decade – revealed that both news organizations and media conglomerates have trailed the S&P since the turn of the century...

A Nonprofit Model for The New York Times? Duke Conference on Nonprofit Media

When the authors of The Trust wrote those concluding words in 1999, The New York Times was one of the newspaper industry’s “Big Three” – along with The Wall Street Journal and The Washington Post. All three newspapers were owned by “publicly traded” companies that had established family trusts designed to preserve and protect the journalistic legacies of those institutions. A dual class of stock gave the majority of the voting rights to those trusts...