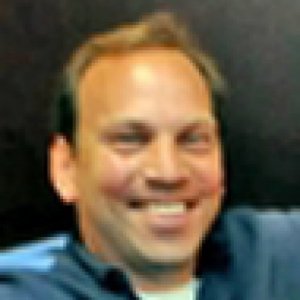 
Don't roll the dice with your conference speakers! Cash in with this digital gaming industry expert and mentor to internet-enabled startups 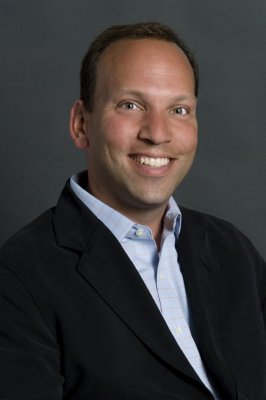 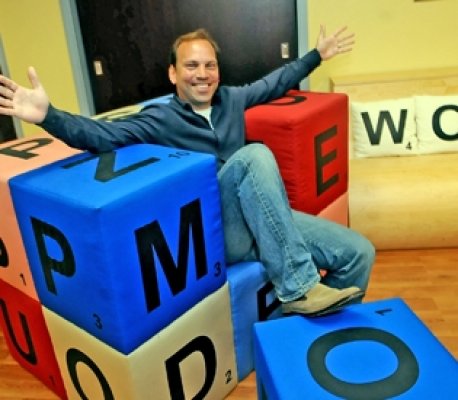 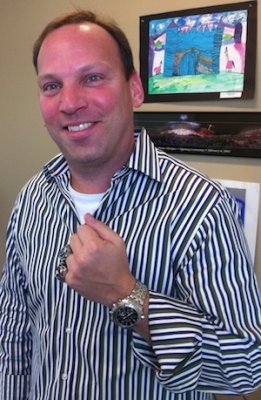 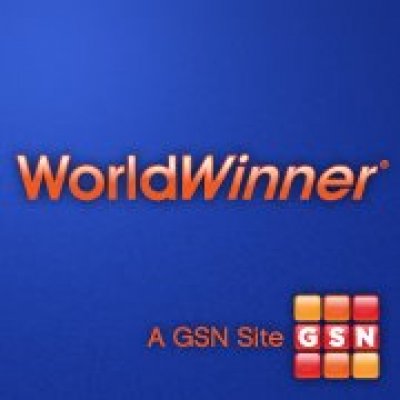 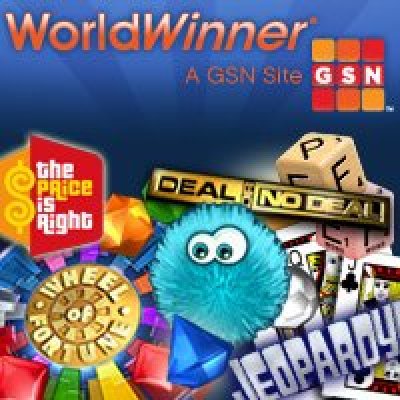 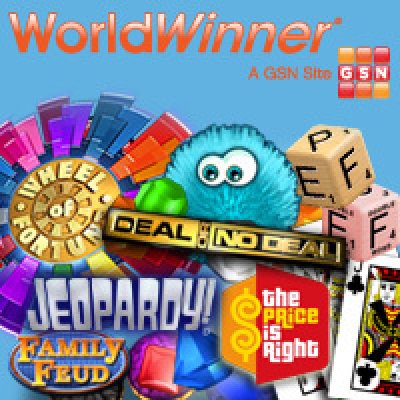 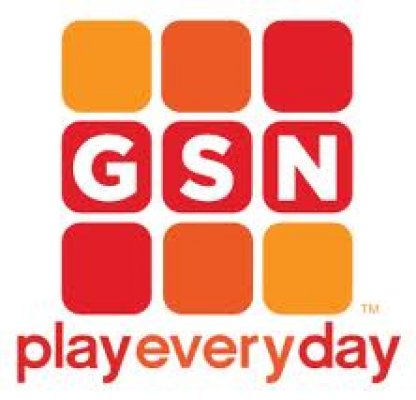 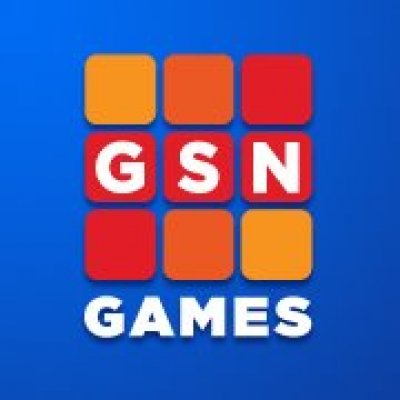 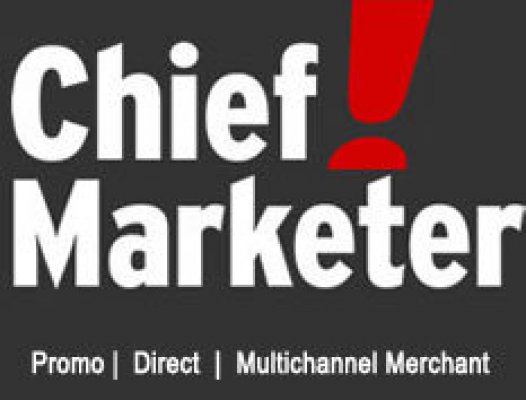 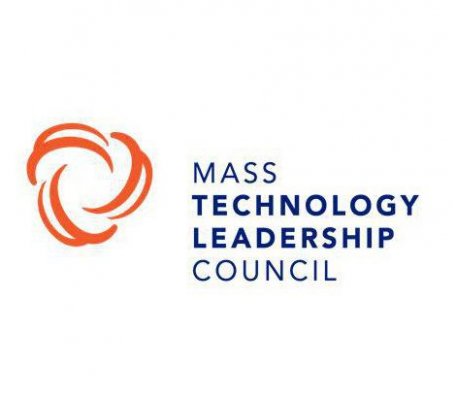 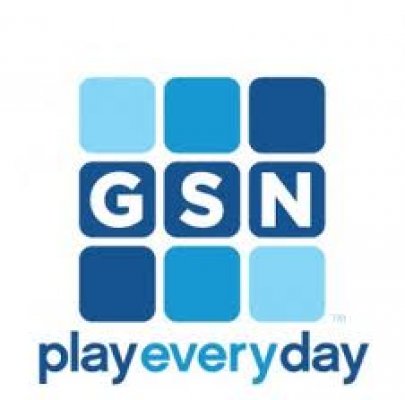 Prior to joining WorldWinner, Peter served as senior vice president of marketing at Monster, the largest global careers Web site, where he was responsible for managing a $100+ million budget, including all advertising, promotions, public relations and business-to-business direct marketing. He negotiated and activated the company's U.S. Olympics sponsorship, oversaw five Super Bowl commercials, and helped Monster become a top 20 most visited web destination.

Before his time at Monster, Peter spent five years at Converse, Inc., where he became the director of marketing for five performance business units, including its flagship basketball line, developing its worldwide business plans and overseeing the negotiations of NBA endorsements. Peter has also spent several years at advertising and promotional agencies working on various consumer products.

Peter is a graduate of Harvard University and has received numerous awards and distinctions, including being named one of the top "Marketers of the Year" by Promo magazine. In addition, Peter serves as a board member of eSkill.com and Concord Academy, and acts as an advisor to SimplyHired.com, 80108 Media, and iCache.com.

Boston Seed Capital provides early stage funding and support for internet-enabled businesses around the country. Our approach is to identify and help extraordinary talent to create great new companies. And, we want to contribute to the culture of invention, leadership and learning for which Boston and Massachusetts are known. We like to dig in and help out in anyway we can to support breakthrough vision and huge successes for exceptional companies.

The Mass Technology Leadership Council is dedicated to fostering entrepreneurship and promoting the success of companies that develop and deploy technology across industry sectors. The mission of the Digital Games Cluster is to raise awareness of the region’s Digital Games industry worldwide, engaging thought-leaders and resources, and to grow the game industry in Massachusetts by creating opportunities for new and existing companies.

In 2001, Peter was named one of the top "Marketers of the Year" by Promo magazine. The awards are in recognition of quality promotional and marketing campaigns that served both brands and consumers. The individuals chosen for this award are those most responsible for the success and effectiveness of a particular brand or campaign.

GSN Digital is the work-hard, play-hard interactive division of GSN (Game Show Network). When we take a timeout from NERF fights and poring over fantasy football rosters, we proudly boast our Top 10 ranking as a game publisher on Facebook, a destination-site experience that helps generate over $175 million in annual prizing, and some of the fastest growing mobile applications on the market.

WorldWinner, a subsidiary of GSN, hosts online competitions that intensify casual games with the thrill of playing for cash and prizes. WorldWinner players can choose from more than 35 games across several genres, including Arcade, Card, Game Shows, Sports, Strategy and Word. With more than 30 million registered players globally, WorldWinner puts winning within reach for game enthusiasts of all skill levels who share a passion for competition and a penchant for fun.

How to Navigate the World of Online Gaming

What's Next Now that Everyone's Involved?

How to Navigate the World of Online Gaming

Are you confident you know the latest developments in online gaming? The online and social games industries are growing at an exponential rate. Mainstream advertisers across all categories are aggressively developing and refining a range of strategies and tactics to enable them to effectively capitalize upon online gaming's growth. In this session discover how to successfully compete in this latest consumer media revolution.

Videogames account for the largest portion of paid online content. When it comes to mobile games and casual games, a model has emerged with a free version of the game and a paid version for those who are interested in upgrading. Is there enough money to go around for subscriptions? Is advertising a viable option? What hybrid models are emerging? This talk will give you a glimpse into the future of game monetization and provide many good ideas for what models will work for your products/services.

What's Next Now that Everyone's Involved?

Casual games are growing in popularity due in part to their availability on multiple platforms - mobile, Internet, handhelds, PCs and consoles - and new market entrants who are making a big push in the space. This workshop will address the opportunity in casual gaming with a focus on innovation, pricing and distribution models. What business models are working? What is the outlook for product placement, in-game advertising, and advergaming? What is the future for online casual games?