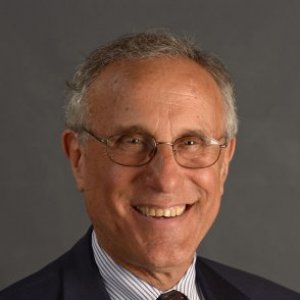 
Focused on leadership, management and social policy within the Department of Social Change and Innovation.

PETER BRAUN is an adjunct lecturer, teaching courses on leadership, management and social policy within the Department of Community, Organization, and Business Innovation. He recently received the first Exceptional Faculty Award from the National Association of Social Workers-USC Chapter, just one of two faculty at the school to be recognized.

Braun boasts a broad and extensive career in the field of aging and community social work. From 2009 to 2013, he served as executive director of the American Diabetes Association in Los Angeles. During his tenure, he created a national model for best practices, capacity building and system expansion for diabetes clinical centers, funded by the Los Angeles County Department of Public Health and the Centers for Disease Control and Prevention. Previously, he was president and CEO of the Alzheimer’s Association, California Southland Chapter, developing a national model for delivery of service for people with dementia and caregivers in the Latino, African-American and Asian-Pacific Islander communities. He also oversaw the agency’s expansion, from a budget of $252,00 in 1988 to $5.7 million in 2008.

Braun has served in a variety of leadership positions including membership on the Secretary of Health and Human Services’ Alzheimer’s Advisory Committee in Sacramento (1999-2009); delegate to the White House Conference on Aging (1995); and co-founder and chair of the Los Angeles Leadership Council of Aging Organizations (1997-2000). He has lectured extensively nationally and internationally on the subjects of Alzheimer’s disease and cross-cultural issues.