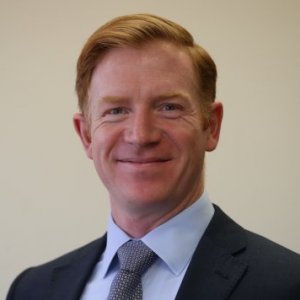 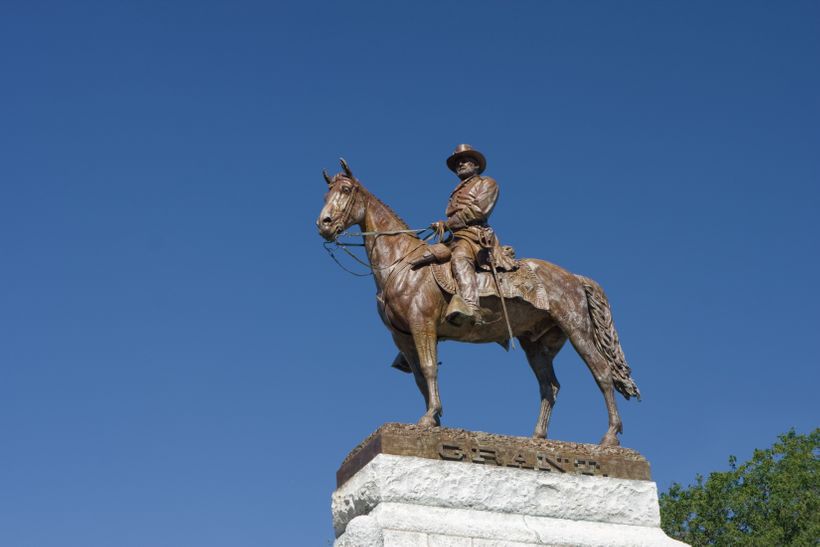 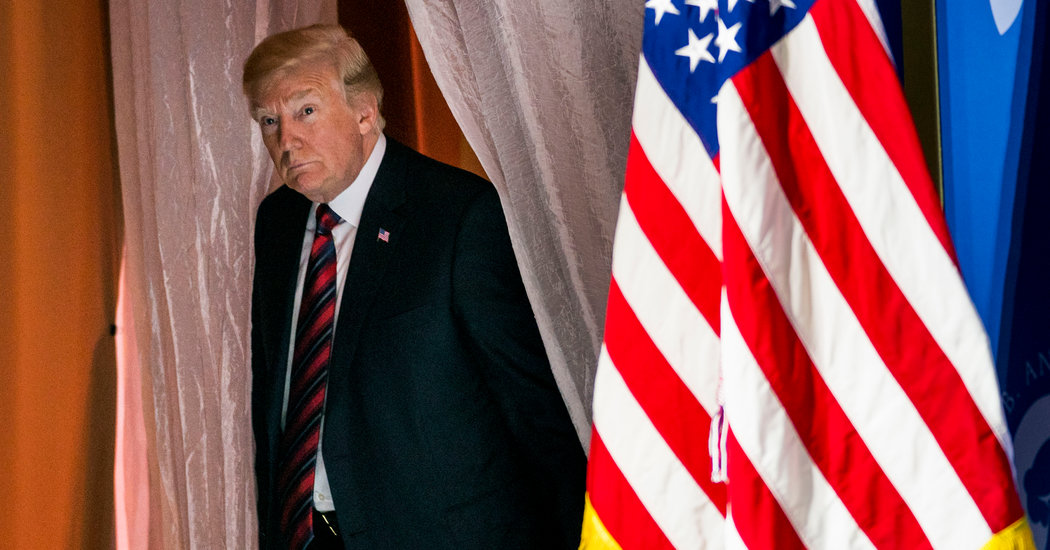 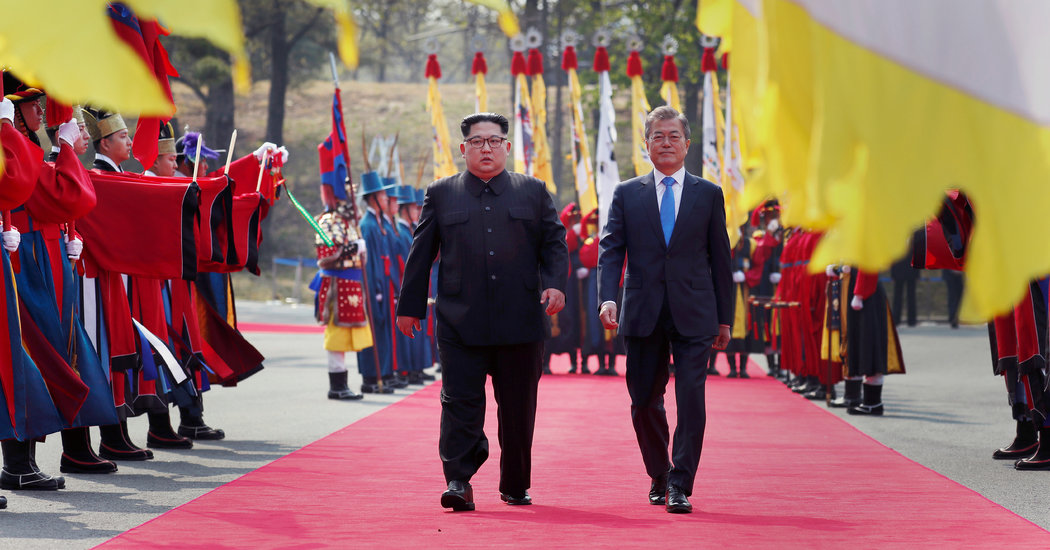 International Security Expert Says Trump’s “Brinksmanship” Must Be Followed by Humility in Talks with North Korea. Is that Possible? 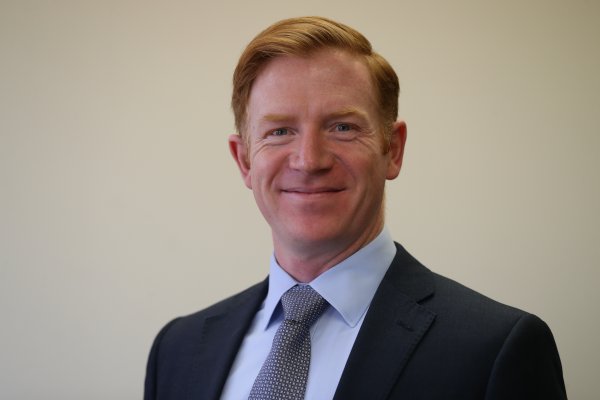 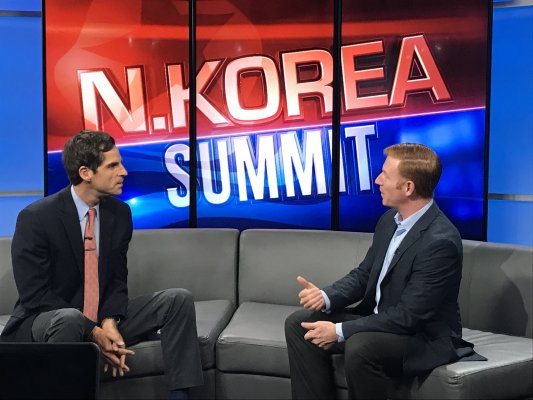 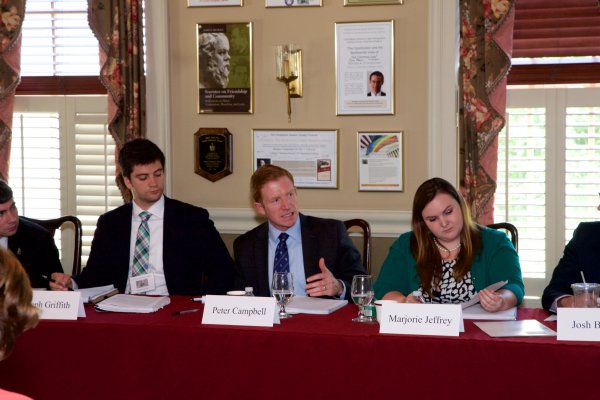 Peter Campbell, Ph.D., is associate professor of political science in Baylor University’s College of Arts & Sciences. He is the author of two books: “Military Realism: The Logic and Limits of Force and Innovation in the U.S. Army” and “Farewell to the Marshal Statesman: The Decline of Military Experience Among Politicians and its Consequences.”

Classics of Strategy and Diplomacy  online

Grant’s memoir should be ranked among the classics of strategy. It is seemingly inexhaustible, and I do not claim to have wrung out all of its insights here. Grant’s memoir makes it clear that strategy played a key role in his military decision-making. For Grant, strategic concerns sometimes outweighed the more traditional military concerns with supply and logistics. At the same time, Grant knew when a slavish adherence to policy was harmful to the overall strategic aim, as when he paroled the prisoners at Vicksburg. His memoir also makes clear that Grant was exceptionally gifted at reading people and assessing their character for strengths and weakness.

VIDEO: Peter Campbell, Ph.D., assistant professor of political science in Baylor’s College of Arts & Sciences, is interviewed about the prospect of an armed conflict between the United States and North Korea. “The actions of the United States are going to play a very important role in how that competition is managed going forward,” said Campbell, who teaches international relations. He said he believes that the Chinese will act to reign in North Korea and that it is unlikely that the United States will go to war.

International security scholar Peter Campbell, Ph.D., assistant professor of political science in Baylor’s College of Arts & Sciences, sat down with KWTX-TV’s Pete Sousa to discuss the historic summit between President Donald Trump and North Korea’s Kim Jong Un. Much of the talk leading up to the summit has been about the denuclearization of North Korea. “‘Denuclearization,’ the very term, is going to be up for interpretation by both sides,” Campbell said, adding that the summit is a starting point for the two leaders and diplomatic talks are expected to continue in the days and weeks following.

The Institute for Scholarship in the Liberal Arts, University of Notre Dame

Generals in Cyberspace: Liability or Asset

Under revise and resubmit at peer-reviewed international security journal

The Origins and Implications of Military Autonomy

The Review of Politics