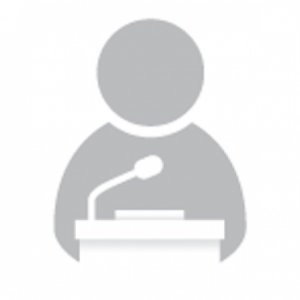 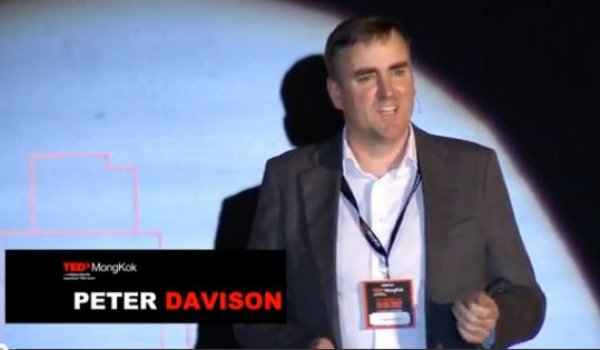 I am currently the co-founder and CMO of Trendr: The Mobile Meeting Platform.

Former strategist and project manager that focused on a series of Social Media and Communication projects. Most recently focused on Developers and I.T Pros within Microsoft communities.

Over 10 years of broad based experience in entrepreneurial, corporate and non government environments.

Living in Montreal as of July 2012

In the Spring of 2004, I was accepted to run as a federal candidate in the 2004 Federal Election. I ran in Beaches-East York and garnered 4.7% of the popular vote.

Won a bronze medal at the 2002 Acadia University Entrepreneurial Competition: Urban agriculture as a community economic development (CED) model. Key Note presenter at the 2001 McMaster Peace Studies Symposium with the presentation of 2 committee selected presentations on public space and identity in a multicultural society. .

“Peter rocked the stage at TEDxMongKok and provided many mind-blowing examples of how crowdsourcing is drastically changing the way the world works!” May 28, 2012

“Peter was such a great support to us during Social Media Week and a passionate volunteer. Although we were based in HK and Peter in Shanghai it didn't stop him becoming an instrumental part of the team that contributed to the success of this inaugural event. During the week itself, Peter made the trip to HK and immediately picked up responsibilites and supported every event he could get to. Peter was a real flag flyer. He's an asset to his company and to the social media community in China/Greater China.”

“I met Peter online first. Little by little I started following his social media insights and his blog posts to realize then we were working for the same Company! Peter demonstrated high skills on social media environment, being able to drive enthusiasm, product announcements, web 2.0 tips and tricks and, in the end, driving market share. His work on Microsoft KB was really astonishing, driving the success of the Microsoft Knowledge Base worldwide with a lot of creativity, passion and total devotion. I had the pleasure to meet Peter face-to-face and I have to say his commitment, his enthusiasm, his action oriented mind really outnumbered my expectations. A high skilled professional IT guy I would highly recommend to work with”

Social, Mobile & Local - Be there with your customers

Social, Mobile & Local (SOMOLO) is critical in the age of real time.