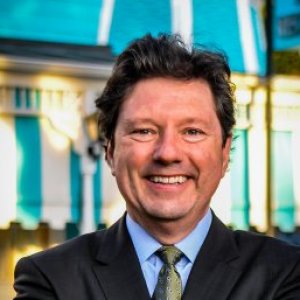 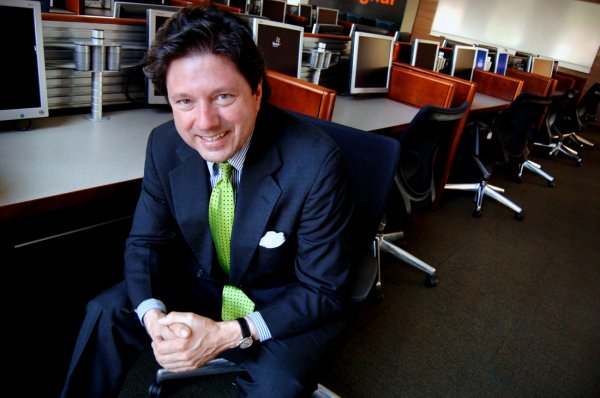 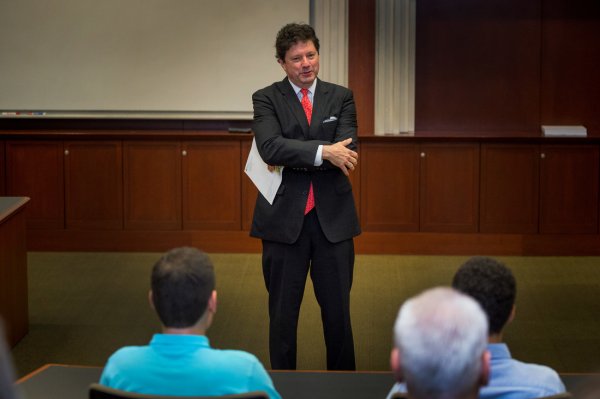 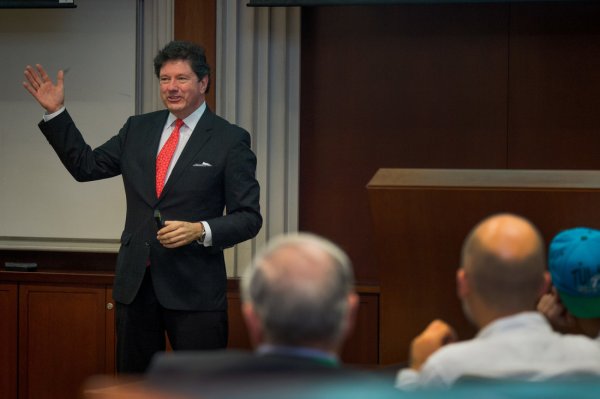 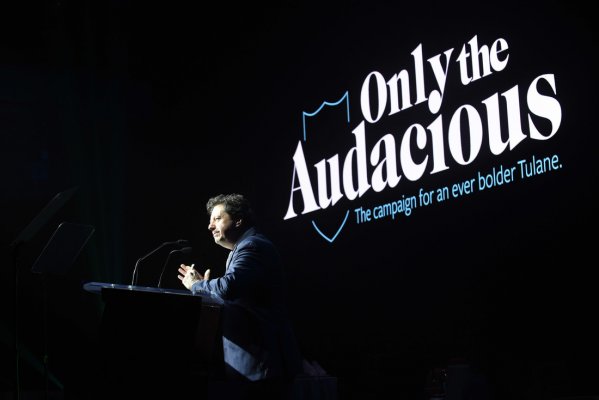 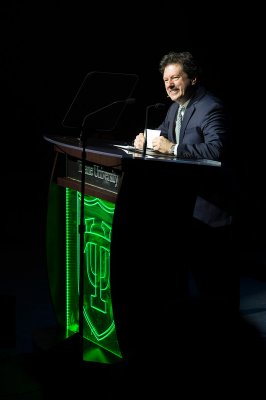 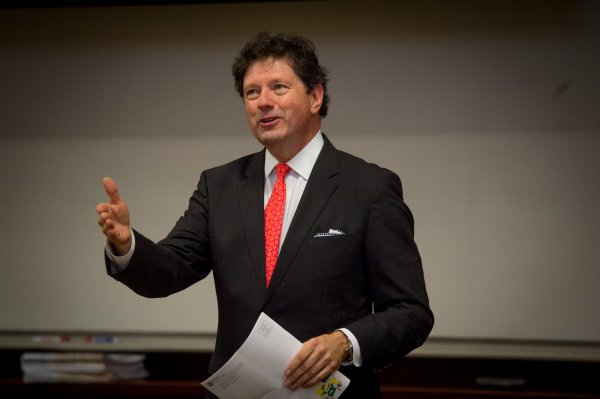 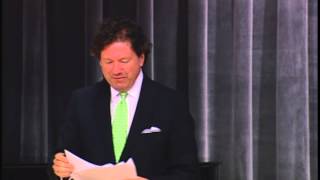 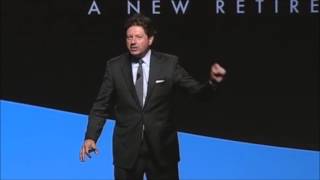 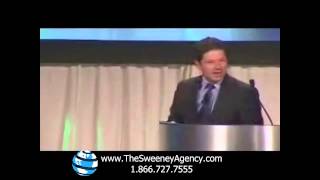 Peter Ricchiuti is the business professor you wish you had back in college. His humor and insight have twice made him the top professor at Tulane University’s Freeman School of Business. In a worldwide competition, Peter’s teaching delivery skills placed him atop a field of professors from 500 universities representing 43 countries.

Peter is a graduate of Babson College, started his career at the investment firm of Kidder Peabody & Co and later served as the assistant state treasurer for Louisiana. There he successfully managed the State’s $3 billion investment portfolio. He went on to earn his MBA from the University of New Orleans.

In 1993 he founded Tulane’s nationally acclaimed Burkenroad Reports student stock research program (www.burkenroad.org). Here he leads 200 business students in search of overlooked and underpriced stocks in six southern states. He and his program have been featured widely in the financial press including; The Wall Street Journal, BARRON'S and The New York Times.

From Vancouver to Jupiter, Peter has addressed over 1000 groups in 47 states. These include groups of nuns, tin can manufacturers, money managers, waterpark owners, insurance professionals and NFL players. He has even done a couple of TED TALKS.

He is also an author, husband and a dad who has attended baseball games at all 30 current major league ballparks.

“The market was pretty flat,” said Peter Ricchiuti, a finance professor at Tulane University who tracks regional stocks across the South through the university's Burkenroad Reports. “You can make the case that the market didn’t do a thing from point-to-point, but investors were white-knuckling it the whole time”...

Tulane University Finance Professor Peter Ricchiuti, who tracks publicly traded regional companies through the school's Burkenroad Reports, said the description fits. Crown will be able to take babybedding.com's expertise and apply it to Crown's products and sales. Those products really lend themselves to online purchases. "Additionally, it may silence the criticism investors sometime have about the company being overly reliant on just a few retailers," Ricchiuti said. "This will spread out the business and allow the company to sell more product directly to consumers"...

Out To Lunch: You're Hired

Out to Lunch with Peter Ricchiuti: If you’re looking for a job, one of the most tedious aspects of the search is constantly refining your resume so it looks appealing to your prospective employer. If you’re an employer, one of the most time-wasting aspects of searching for the right person is meeting prospective employees and finding out they’re not quite as impressive as their resume...

MidSouth Bancorp share prices have suffered since oil prices plummeted more than two years ago. Investors were put off by a loan portfolio where energy loans accounted for more than 20 percent of the total. Peter Ricchiuti, a finance professor at Tulane University who tracks regional companies across the South through the university's Burkenroad Reports, said many of those loans are to businesses in the offshore service industry. Those are companies that can’t necessarily sell their goods in sectors that have recovered, such as onshore shale plays...

It began after Peter Ricchiuti became director of the Career Development and Placement Center at Freeman and determined that he needed to “attract the attention of Wall Street.” He knew that many successful Louisiana companies traded on the New York and NASDAQ stock exchanges, but potential investors rarely heard the stories behind these organizations. He also knew that Freeman students needed to have rich, practical experiences if they were to land jobs with financial services firms...

A Luxury Stock With A Difference

2013 For the last several years, I’ve used this space to highlight one of the most remarkable business stories of our time, the stock market’s incredible rebound in the wake of the financial crisis.

The Shrinking Supply Of Stocks And What It Means For Investors

2013 When I look at the stock market these days, I can’t help but think about a funny old routine by Father Guido Sarducci about his idea for the Five Minute University. The concept was that in five minutes—and for $20—he could teach you what the average college graduate remembers five years after graduating from college. When he gets to economics, he looks out at the audience with a knowing smile...

If You Love Something, Set It Free

2013 Over the last several months, two of the companies we follow here at Burkenroad Reports, the equities research program I oversee at Tulane University, have spun off a portion of their operations into newly minted, separately traded stocks. While these spin-off stocks often go unrecognized by Wall Street, they can present real opportunities for investors.