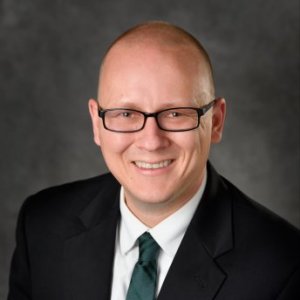 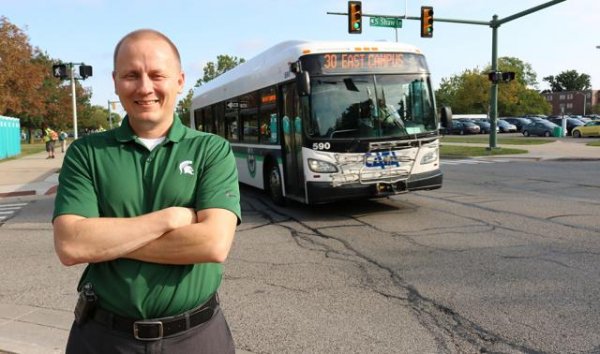 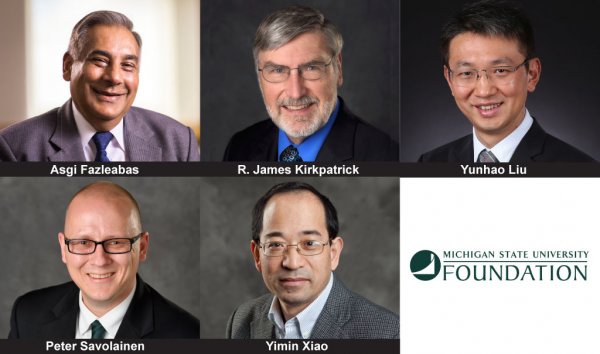 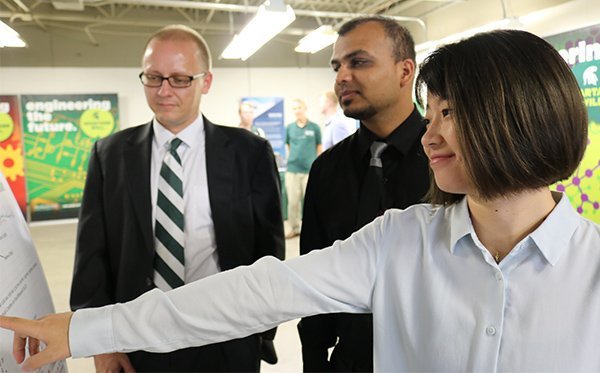 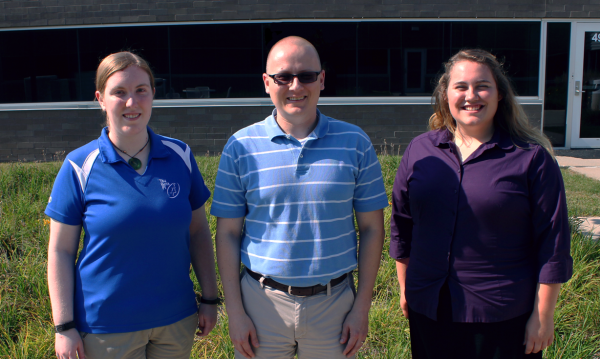 Peter Savolainen is an MSU Foundation Professor in the Department of Civil and Environmental Engineering. During the course of his academic career, Savolainen has served as principal investigator (PI) or co-PI on more than $17 million of externally funded research through competitive grant awards from agencies including the National Highway Traffic Safety Administration, the Federal Highway Administration, and various state departments of transportation.

Savolainen’s research examines the fundamental nature of road user behavior, particularly how traffic safety and operations are influenced by behavior in consideration of roadway and traffic characteristics. His work in this area has provided important information as to how road user behavior changes in response to such roadway features as maximum speed limits, centerline/shoulder rumble strips, and red-light-running cameras at signalized intersections. His research has also advanced fundamental knowledge as to how roadway design, environmental factors, and in-vehicle distractions affect the risk of traffic crashes.

This research has led to the publication of more than 100 peer-reviewed articles and research reports, highlighted by a series of contributions in the areas of naturalistic driving research, countermeasure evaluation, and crash-injury severity analysis. Savolainen currently serves on the editorial advisory boards of Accident Analysis and Prevention and Analytic Methods in Accident Research, as well as on the Transportation Research Board Standing Committees on Statistical Methods and Motorcycles and Mopeds. He is a registered professional engineer in the state of Michigan.

Professional Engineer in the State of Michigan

2017 Transportation Research Board Standing Committee on Operational Effects of Geometrics

Award for Transportation Excellence Through Research

E-Scooters Have Taken Over Many College Campuses. Now Scholars Are Studying the Phenomenon.

Virginia Tech and Michigan State University recently announced research to collect and analyze real-time data on how the devices are being used.

Studying The Impacts Of Autonomous Vehicles On The Workforce

Peter Savolainen: Are You An Excellent Driver?

Peter Savolainen is a new MSU Foundation Professor in the Department of Civil and Environmental Engineering in the College of Engineering.

2019 The installation of “active” warning devices, such as crossing signals and gates, is a principal element of state and federal railroad crossing safety programs, and their effectiveness in preventing vehicle–train collision is well documented. While most active crossings are occupied by trains only a few minutes each day, non-crashworthy items are frequently present at active crossings including crossing signal masts, crossing gate mechanisms, cantilever supports, and signal controller bungalows.

2019 Access management strategies, such as the introduction of minimum access point spacing criteria and turning movement restrictions, have been shown to be important elements in optimizing the operational and safety performance of roadway segments. The relationship between safety and these types of access policies is a complex issue, and the impacts of such features on traffic crashes is critical to the development of appropriate access management strategies.

2019 Motorcycle crashes and fatalities remain a significant public health problem as fatality rates have increased substantially as compared to other vehicle types in the United States. Analysis of causal factors for motorcycle crashes is often challenging given a lack of reliable traffic volume data and the fact that such crashes comprise a relatively small portion of all traffic crashes.

2019 The relationship between traffic safety and speed limits has been an area of significant research. Since the repeal of the National Maximum Speed Law in 1995, states have full autonomy in establishing maximum statutory speed limits. Since 2001, at least 25 states have increased their maximum limits to speeds as high as 85 mph.

2018 Limited access facilities, such as freeways and expressways, are generally designed to the highest standards among public roads. Consequently, these facilities demonstrate crash, injury, and fatality rates that are significantly lower than other road facility types. However, these rates are generally elevated in the immediate vicinity of interchanges because of increases in traffic conflicts precipitated by weaving, merging, and diverging traffic.