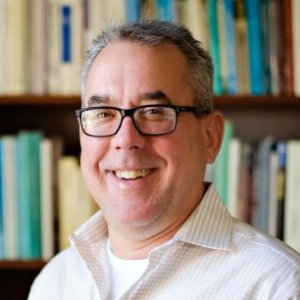 Peter Siavelis is an expert in electoral, legislative and presidential politics in Latin America with a particular focus on Chile and Argentina. He also specializes in Latino immigration to the United States and can comment of immigration reform.

Among his many publications, he co-edited Pathways to Power: Political Recruitment and Candidate Selection in Latin America. He is also the co-editor of Getting Immigration Right: What Every American Needs to Know with fellow Wake Forest Political Science Professor David Coates. His research currently focuses on election politics in Latin America, specifically candidate selection including the election of Michelle Bachelet as president of Chile. His 2014 book, Democratic Chile: The Politics and Policies of a Historic Coalition, focuses on Chile’s Concertación coalition of parties, one of the central political forces since the fall of military dictator Augusto Pinochet and the coalition that governed Chile for 20 years after the return to democracy. 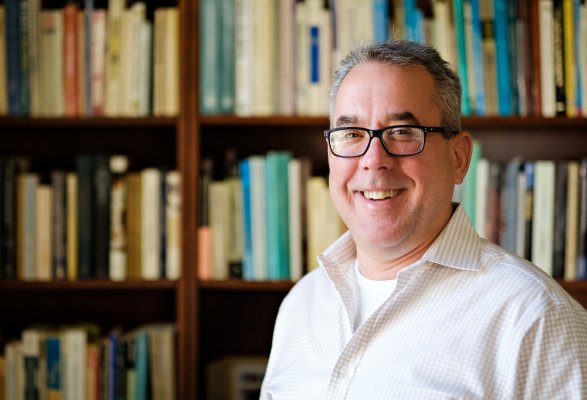 A Day Without Immigrants comes to Winston-Salem

The idea was to demonstrate that immigrants — including unauthorized immigrants as well as their U.S. citizen relatives — make up an important part of the country, according to Peter Siavelis, a professor in Wake Forest University’s politics and international-affairs department.

There’s no distinction anymore among immigrants, whether authorized or authorized, visa holders or green-card holders, Siavelis said. And they were not making demands, just saying that they work hard and are not second-class citizens, even those who are U.S. citizens, he said.

As Trump orders deportations and a wall, a Wake Forest student braces for uncertain future

“You’re using an atomic bomb to get rid of an ant,” said Peter Siavelis, a professor at Wake Forest University’s department of politics and international affairs.

“What’s important for him (Trump) is not building a 40-foot wall — it’s to make people think he’s doing something. This is political messaging to his base,” Siavelis said.

Bachelet’s Labor Policy Leaves No One Happy in Chile

A nearly month-long strike by Chile’s public sector employees ended earlier this month after workers failed to win a pay increase of 7 percent and instead reluctantly accepted President Michelle Bachelet’s initial proposal of a 3.2 percent raise. In an email interview, Peter M. Siavelis, a professor of politics and international affairs and the director of the Latin American and Latino studies program at Wake Forest University, discusses labor relations in Chile.

Locals feel the effects of immigration reform; for better and worse

"For those folks who actually are going to benefit from this program, this is going to be tremendously popular," said Dr. Peter Siavelis, director of Wake Forest University's Latin American and Latino Studies program. "For those who don't there's going to be some mixed feelings."...

Bachelet returns to power in Chile with impressive victory, but what does low turnout mean for her mandate?

Chileans resoundingly returned former president Michelle Bachelet to office Dec. 15. She had served as president from 2006-2010 but could not run as an incumbent, given Chile’s constitutional ban on immediate presidential reelection. Election victories such as Bachelet’s are rare. Few presidents are voted into office with such a high share of the vote: 62.2 percent vs. her opponent Evelyn Matthei’s 37.9 percent...

Why victory for Bachelet in Chile is undeniable but bittersweet

As expected by virtually everyone, Michelle Bachelet swept to victory in Chile’s Nov. 17 presidential election, garnering 47 percent of the vote and besting her center-right Alianza coalition competitor Evelyn Matthei, who polled an anemic 25 percent. The rest of the vote was split among seven other competitors, two of whom, Marco Enríquez Ominami and Franco Parisi, each obtained roughly 10 percent of the vote...

"You almost feel sorry for her because she's going to be stuck between the future and the past," said Peter Siavelis, a political science professor at Wake Forest University. "There are all these demands in the streets for constitutional reform, but she's facing a Congress that's going to be elected by the binominal elections system," Siavelis said. "There's not going to be a majority there. So the influence of the dictatorship is going to impact on her reforms."...

Bachelet to be elected president of Chile, but then what?

Two generals. Neighbors, in fact. And close friends. Their daughters played together when they were little. One terrifying military coup later finds the generals on opposing political sides of a dictatorship. The first general, Fernando Matthei, as part of the governing junta, ends up presiding over an institution that tortures and kills his former friend, Gen. Alberto Bachelet...

How has the double member district electoral system imposed by Pinochet's regime affected parliamentary candidate selection in Chile? A complex constellation of variables influences candidate selection and placement on coalition lists. Parties and coalitions do not simply ...

With few exceptions, the scholarly study of Latin American legislatures has been tangential to the wider study of the executive branch and presidential authority. This is the case primarily because of the real disparities in power between branches of government in the ...

The party system consequences of Chile's “binomial”(two-member-district) legislative electoral formula have been the subject of much debate. For some analysts, the binomial system limits party system fractionalization and encourages centripetal ...

With Chile's return to democracy in March 1990, the Chilean legislative branch reopened its doors for the first time in 16 years. The military coup of September 11, 1973, brought an end to one of the longest periods of democratic rule in South America. The Chilean Congress, ...