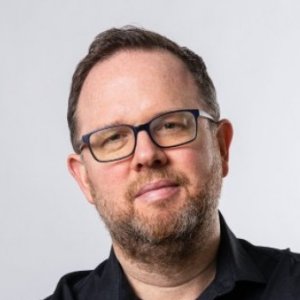 Phil Weiss is an entrepreneur and strategic thinker who has been working with leading corporations for the past two decades. 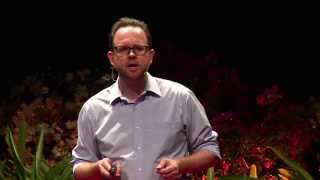 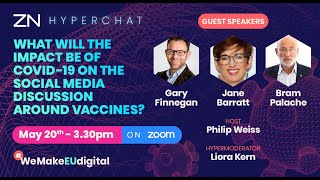 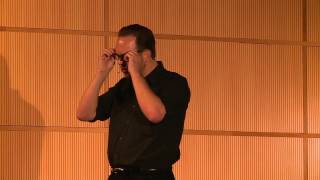 Author of 'Hyperthinking', Phil Weiss is an entrepreneur and strategic thinker who has been working with leading corporations for the past two decades. He speaks for audiences around the world on range of topic related to digital communication, disruption, innovation and technology. For the past decade he has been working on healthcare communication, social media and vaccines exploring the impact of the anti-vaxxers on social media. He has trained doctors, launched initiatives and only counter anti-vaxx projects. He founded ZN, a leading digital agency in Brussels working with companies, political institutions like the European Commission and Parliament and organisations on how to use the Internet to integrate and transform business and communication. He works with such household names as Toyota, Microsoft, Sony, Sanofi Pasteur, UCB and various industry associations. His Hyperthinking model was developed to enable the ZN team and their clients manage rapid change and innovation to adapt their strategies and structures to the age of networks. Whilst studying Philosophy, Politics and Economics at Oxford, he launched two college magazines, started the first student radio station on a full FM licence in the UK, and received the Young Achievers Award from HM the Queen. In 2009, Philip helped co-found TEDxBrussels. He was chairman of IABC Europe in 2012 and organised Eurocomm, the regional conference of the organisation in Brussels. He also spoke at TEDxGateway in Mumbai about Dengue and at TEDxULB in Brussels in 2014.

Hyperchat: What will the impact be of COVID-19 on the social media discussion around vaccines?

Our virtual event brought together vaccine and communication experts from all over the world. Science journalist Vaccines Europe editor Gary Finnegan joined us from Ireland. Jane Barratt called in from Canada where she runs the IFA. Influenza specialist Bram Palache resides in the Netherlands and Brian Yau from WHO’s @VaccineSafetyN is based in Geneva. And, the advantage of these online discussions, we were able to have people from all over the world listening in to what is, of course, a global question.

Vaccines, social media and misinformation - Doctors are fighting back

Philip Weiss is joined by CEO of Kids Plus Paediatrics, Dr. Todd Wolynn and expert in fighting back against anti-vaccine forces and vaccine misinformation. In this interview, Dr Todd Wolynn shares his experience with social media communication and what can be done to improve the landscape. Together, they discuss the importance of evidence based communication on social media as well as tackling the vaccine debate head on.