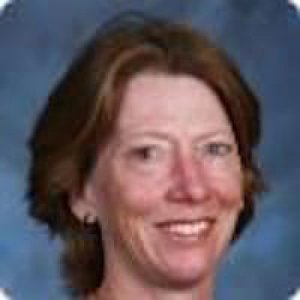 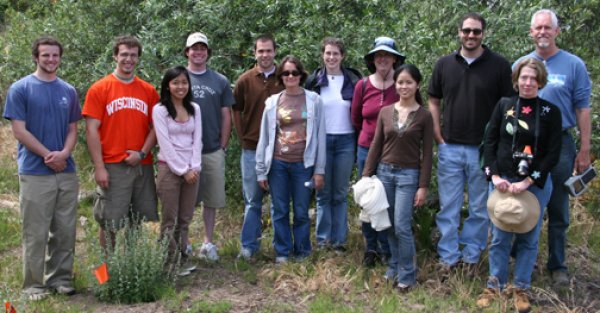 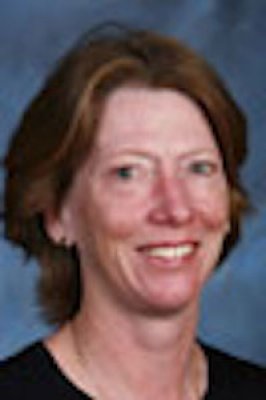 Phillippa Drennan is a Professor of Biology at Loyola Marymount University.

The Magazine of Loyola Marymount University

Thirty years ago, Philippa Drennan joined her colleague John Waggoner in a study of Joshua trees in the Mojave Desert. His initial research that concerned the distribution of Joshua trees within a range of altitudes in the remote desert became long-term monitoring of new growth and flowering of specific trees. Changes in climate and environment have affected the trees, and Drennan describes here what they have observed through their research in the Mojave National Preserve.

Proceedings of the Water Environment Federation

The fan-shaped leaves of the resurrection plant Myrothamnus flabellifolius Welw. fold during episodes of drought and consequent desiccation of the tissue. The leaf teeth of M. flabellifolius have several features characteristic of hydathodes. Tracheary elements from the three vein endings that converge in each leaf tooth subtend and extend into a cluster of cells significantly smaller than those of the adjacent mesophyll.

Park S. Nobel pioneered the coupling of cellular physical chemistry with plant physiology, providing a sound physicochemical interpretation of the laws of diffusion to a rapidly expanding field of plant physiological ecology. His classical textbook is the only one of its kind to provide an extensive array of quantitative problems and solutions in the field of plant biophysics and ecophysiology, extending from the molecular to the ecological level. In this festschrift, former graduate students and postdocs, as well as colleagues of Prof. Nobel present a series of reviews that include scales from sub-cellular to global, and topics that range from desert succulent biology to the physiology of alpine plants, encompassing basic research and applications in agronomy and conservation biology.

Sand verbenas (Abronia spp., Nyctaginaceae) are difficult to germinate in the laboratory. This hinders conservation and restoration efforts for Abronia spp. some of which are rare and others of which have been displaced from dune environments by invasive species and human activities. The possibility that ethylene (supplied as the liquid ethephon) could promote germination was investigated for Abronia fragrans, Abronia maritima, Abronia umbellata, and Abronia villosa.