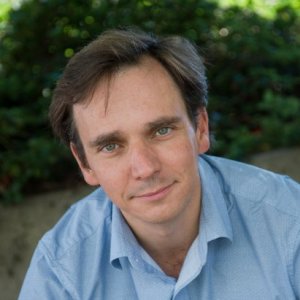 Pierre-Olivier Gourinchas grew up in Montpellier, France. He attended Ecole Polytechnique and received his PhD in Economics in 1996 from MIT. He taught at Stanford Graduate School of Business and Princeton University before joining UC Berkeley department of economics.

Gourinchas is the laureate of the 2007 Bernàcer Prize for best European economist working in macroeconomics and finance under the age of 40, and of the 2008 Prix du Meilleur Jeune Economiste for best French economist under the age of 40. In 2012-2013, Gourinchas was a member of the French Council of Economic Advisors to the Prime Minister. From 2009 to 2016 he was the editor-in-chief of the IMF Economic Review and from 2017 to 2019 the managing editor of the Journal of International Economics. He is currently co-editor of the American Economic Review and director of the NBER's International Finance and Macroeconomics Program. 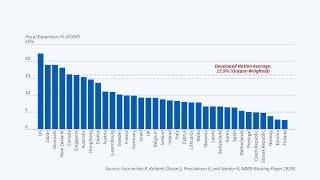 Gourinchas has written extensively in recent years on the implications of the U.S. dollar's position as the world's dominant reserve currency. A 2019 paper concluded that the dollar's "hegemony" is not sustainable and the greenback eventually will likely co-exist with China's yuan and possibly the euro as dominant currencies.

When Bonds Matter: Home Bias in Goods and Assets

The Financial Crisis and The Geography of Wealth Transfers

Stories of the Twentieth Century for the Twenty-First

An Equilibrium Model of `Global Imbalances’ and Low Interest Rates

Consumption over the LifeCycle