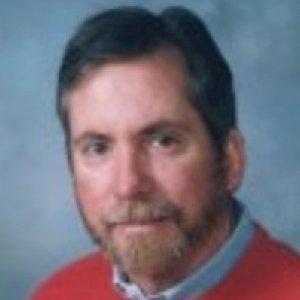 
Dr. Blakemore is an expert in European diplomatic history and modern Germany. 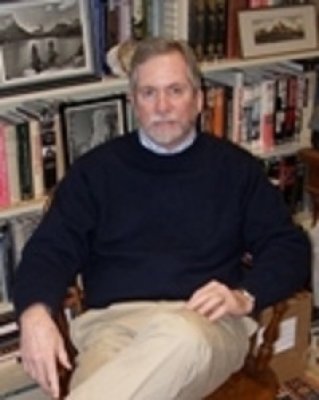 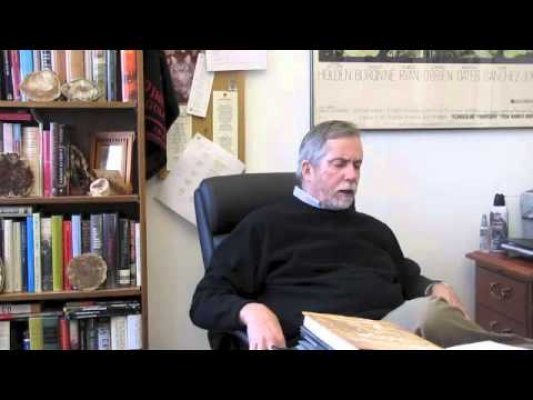 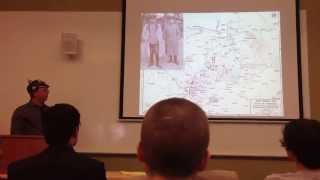 Porter Blakemore has taught at Mary Washington since 1979, and is also a member of the adjunct faculty of the U.S. Naval War College. He specializes in military history, European diplomatic history and modern Germany. Among numerous other courses, he regularly teaches seminars on the Great War and Nazi Germany. Professor Blakemore also offered, with a colleague in the Political Science and International Affairs department, a four-week study abroad summer course, European Capitals, from 1992 to 2012.

GREAT LIVES: MacArthur was the best - and worst - of American generals

Douglas MacArthur is one of the most famous American military officers of the first half of the 20th century.

The following interview was conducted with Porter Blakemore, a professor of history at UMW, who discusses his personal interaction with James Farmer. Blakemore speaks on the intra-department details of Farmer’s time here and how his professorship worked in and outside of the classroom. Having been chair 8 years of Farmer’s 1-year tenure, he knew Farmer closely and speaks fondly of him. Also, Blakemore discusses his views of Farmer’s legacy and his importance in history.

From the 17th century through the Age of Absolutism, the Enlightenment and the French Revolution to the era of nationalism and industrialism and the modernism of the 20th century.

First semester, development of the modern state system from the Thirty Years War to the middle of the 19th century; second semester, from the unification of Germany through the two World Wars to the Cold War.

Prerequisites: HIST 298 or 299 and junior or senior status. The war’s origins, its political and military leadership, the various land and sea campaigns, war poetry, the war’s cultural legacy, the role of women and peacemaking.

Prerequisites: HIST 298 or 299 and junior or senior status. German history from 1933-1945, including Hitler’s rise to power, the causes of the 1939 war, the campaigns of World War II, the Holocaust, war crimes and continuing Nazi legacy.

In-depth study of the origins, conduct and consequences of the war with emphasis on its political, diplomatic, economic and military aspects.

The art of war and its impact on society from the 17th century to the present; analysis of military developments in terms of organization, technology and strategy.

Carol Quinn has been back in the United States for less than a week and she is already thinking of her next trip to Europe. The University of Mary Washington senior was one of nine students who visited London, Amsterdam, Wurzburg, Munich and Vienna with the Psychology in Europe study abroad trip. The students, led by Associate Professor of Psychology Dave Kolar, spent two weeks at historical and cultural sites relevant to the study of psychology.

The University of Mary Washington hosted several events as part of the Jewish Cultural Awareness Celebration, sponsored by the James Farmer Multicultural Center. The Kristallnacht Commemoration took place on Nov. 10. On that day in 1938, tens of thousands of Jews awoke to find their stores, businesses, homes and synagogues destroyed. Immediately after, more than 30,000 Jews were arrested and sent to concentration camps, marking the beginning of the Holocaust. The event, which featured talks by Marcel Drimer, a Holocaust survivor, and Porter R. Blakemore, associate professor in the Department of History and American Studies, took place in Lee Hall, Room 411.