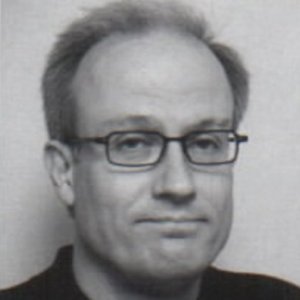 Prof. Allan Thomsen research is focused on immunology and microbiology. 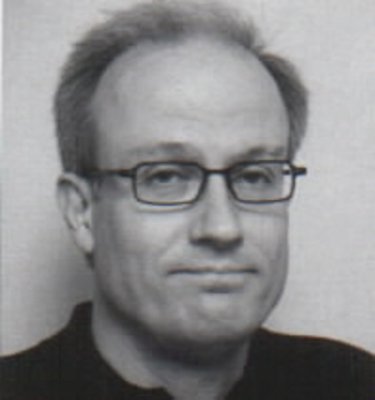 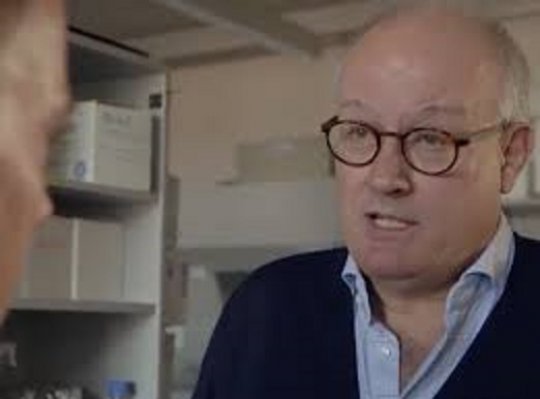 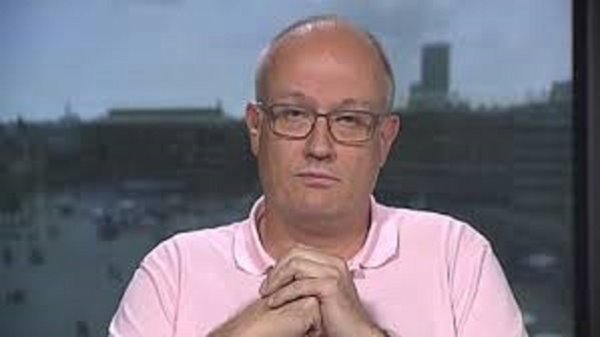 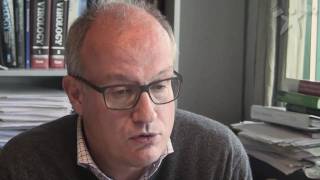 Allan Randrup Thomsen is a professor in the Department of Immunology and Microbiology at the University of Copenhagen.

Our knowledge regarding the contribution of the innate immune system in recognizing and subsequently initiating a host response to an invasion of RNA virus has been rapidly growing over the last decade. Descriptions of the receptors involved and the molecular mechanisms they employ to sense viral pathogen-associated molecular patterns have emerged in great detail. This review presents an overview of our current knowledge regarding the receptors used to detect RNA virus invasion, the molecular structures these receptors sense, and the involved downstream signaling pathways.

Type III IFNs (IFN-λ/IL-28/29) are cytokines with type I IFN-like antiviral activities, which remain poorly characterized. We herein show that most cell types expressed both types I and III IFNs after TLR stimulation or virus infection, whereas the ability of cells to respond to IFN-λ was restricted to a narrow subset of cells, including plasmacytoid dendritic cells and epithelial cells. To examine the role of type III IFN in antiviral defense, we generated IL-28Rα-deficient mice. These mice were indistinguishable from wild-type mice with respect to clearance of a panel of different viruses, whereas mice lacking the type I IFN receptor (IFNAR−/−) were significantly impaired. However, the strong antiviral activity evoked by treatment of mice with TLR3 or TLR9 agonists was significantly reduced in both IL-28RA−/− and IFNAR−/− mice. The type I IFN receptor system has been shown to mediate positive feedback on IFN-αβ expression, and we found that the type I IFN receptor system also mediates positive feedback on IFN-λ expression, whereas IL-28Rα signaling does not provide feedback on either type I or type III IFN expression in vivo. Finally, using bone-marrow chimeric mice we showed that TLR-activated antiviral defense requires expression of IL-28Rα only on nonhemopoietic cells. In this compartment, epithelial cells responded to IFN-λ and directly restricted virus replication. Our data suggest type III IFN to target a specific subset of cells and to contribute to the antiviral response evoked by TLRs.

Genes in the major histocompatibility complex (MHC) encode proteins important in activating antigen-specific immune responses. Alleles at adjacent MHC loci are often in strong linkage disequilibrium; however, little is known about the mechanisms responsible for this linkage disequilibrium. Here we report that the human MHC HLA-DR2 haplotype, which predisposes to multiple sclerosis1,2,3, shows more extensive linkage disequilibrium than other common caucasian HLA haplotypes in the DR region and thus seems likely to have been maintained through positive selection. Characterization of two multiple-sclerosis-associated HLA-DR alleles at separate loci by a functional assay in humanized mice indicates that the linkage disequilibrium between the two alleles may be due to a functional epistatic interaction, whereby one allele modifies the T-cell response activated by the second allele through activation-induced cell death. This functional epistasis is associated with a milder form of multiple-sclerosis-like disease. Such epistatic interaction might prove to be an important general mechanism for modifying exuberant immune responses that are deleterious to the host and could also help to explain the strong linkage disequilibrium in this and perhaps other HLA haplotypes.

Type III interferons (IFNs) (interleukin-28/29 or lambda interferon [IFN-λ]) are cytokines with IFN-like activities. Here we show that several classes of viruses induce expression of IFN-λ1 and -λ2/3 in similar patterns. The IFN-λs were—unlike alpha/beta interferon (IFN-α/β)—induced directly by stimulation with IFN-α or -λ, thus identifying type III IFNs as IFN-stimulated genes. In vitro assays revealed that IFN-λs have appreciable antiviral activity against encephalomyocarditis virus (EMCV) but limited activity against herpes simplex virus type 2 (HSV-2), whereas IFN-α potently restricted both viruses. Using three murine models for generalized virus infections, we found that while recombinant IFN-α reduced the viral load after infection with EMCV, lymphocytic choriomeningitis virus (LCMV), and HSV-2, treatment with recombinant IFN-λ in vivo did not affect viral load after infection with EMCV or LCMV but did reduce the hepatic viral titer of HSV-2. In a model for a localized HSV-2 infection, we further found that IFN-λ completely blocked virus replication in the vaginal mucosa and totally prevented development of disease, in contrast to IFN-α, which had a more modest antiviral activity. Finally, pretreatment with IFN-λ enhanced the levels of IFN-γ in serum after HSV-2 infection. Thus, type III IFNs are expressed in response to most viruses and display potent antiviral activity in vivo against select viruses. The discrepancy between the observed antiviral activity in vitro and in vivo may suggest that IFN-λ exerts a significant portion of its antiviral activity in vivo via stimulation of the immune system rather than through induction of the antiviral state.

Exhaustion of CTL memory and recrudescence of viremia in lymphocytic choriomeningitis virus-infected MHC class II-deficient mice and B cell-deficient mice. The Journal of Immunology

To study the contribution of CD4+ T cells and B cells to antiviral immunity and long term virus control, MHC class II-deficient and B cell-deficient mice were infected with lymphocytic choriomeningitis virus. In class II-deficient mice, which lack CD4+ T cells, the primary CTL response is virtually intact, and the infection is initially controlled in most organ sites including the blood. However, approximately 2 mo postinfection, CTL memory cannot be detected, and recrudescence of viremia to titers as high as seen during the acute phase of the infection is observed. To investigate whether this phenomenon could reflect participation of B cells and/or Abs in long term virus control, similar experiments were performed with mice that do not have mature B cells because of a disrupted membrane exon of the mu chain gene. In these mice, the cell-mediated immune response was slightly delayed, but transient virus control was observed in most mice. However, approximately 3 mo postinfection, blood virus titers were as high as observed during the acute infection, and no CTL memory could be demonstrated. These results indicate that Abs and/or B cells are required for permanent virus control and that in their absence, the virus-specific CTL potential becomes exhausted. Together our results indicate that while CD8+ cells play a dominant role in acute virus control, all three major components of the immune system are required for long term virus control.