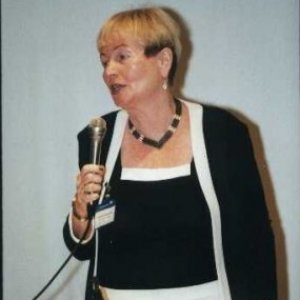 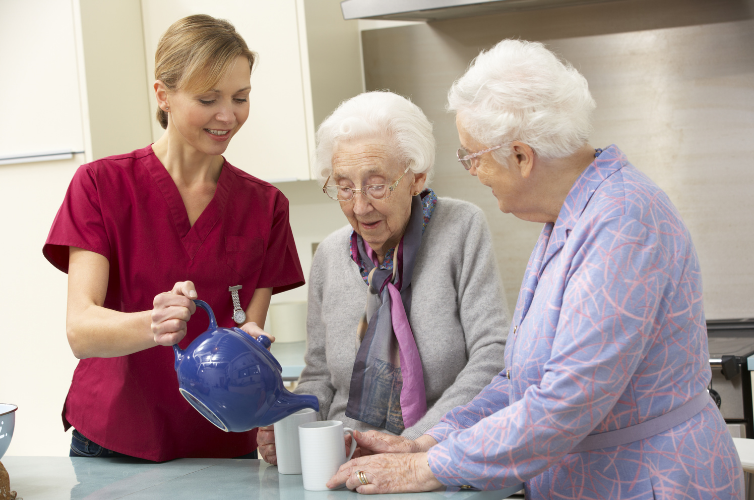 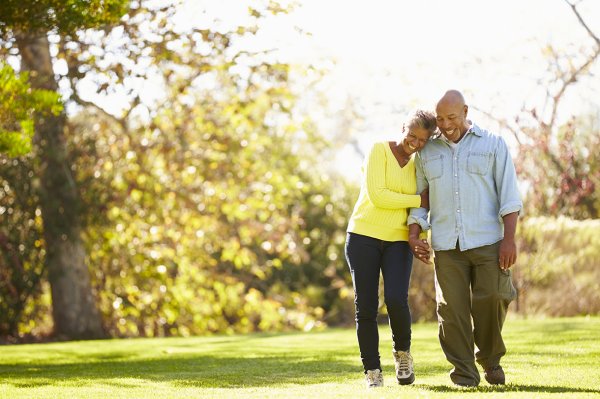 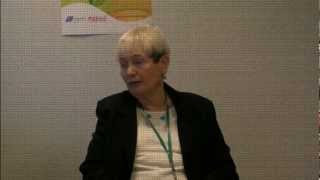 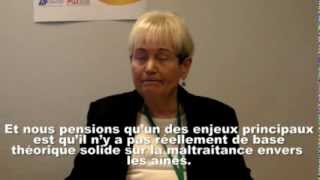 Ariela Lowenstein is Prof. of Gerontology Emerita, Faculty of Welfare and Health Sciences, Haifa University, Israel. She has been a faculty member of Haifa University since 1980. For almost 3 decades at the School of Social work where she filled various academic-administrative roles and heading different committees. She was also active in the University at large as member of the University senate, heading several of its committees.
She publishes extensively in top scientific journals, having more than 220 publications - 2 Hebrew books, and 1 English with a colleague: Generational Intelligence”; co-editor of special issues on family intergenerational relations”; co-editor of 3 English books and a reviewer and board member for a number of leading journals on aging, Acts as a reviewer to research foundations like ISF & BSF. Recipient of numerous competitive research grants, scholarships, national and international awards.
Lowenstein is reputed as one of the leading national and international experts in aging. She is past chair, European Behavioral, Social Science and Research Section, International Ass. of Gerontology; Served 5 years as chair of Israeli Gerontological Society, receiving a prize for life achievement. She is an Honorary Fellow of Gerontological Society of America; was a board member, International Federation on Aging (IFA); she is a board member.of International Network for Prevention of Elder Abuse (INPEA) from whom she received a prize; Member of Elder Abuse team within NICE – National Initiative for Care of the Elderly, University of Toronto, Canada. recently member of a COST European Network on Elder Exclusion, serving as co-chair of the civic exclusion group.
Currently she is head and partner with two other Israeli colleagues of a large Research Grant within EU Horizon program – Gendernet.
She served on Israeli governmental and local agencies as consultant, and an advisor for policy; acting for several years as Chair of an Advisory Council to the Minister and Ministry of Senior Citizens. She has received a prestigious Hazani Prize for contribution to innovation in Aging and Social Work from Israeli Ministry of Welfare. For almost a decade she serves as Chair of a Scientific Advisory Committee to the Foundation Assisting Holocaust Survivors in Israel.
Research areas: Intergenerational family relations, Elder abuse and neglect, Elders’ quality of life, Family caregiving, Gerontological education and policy development.

Established large Research Centre on Aging, Intergenerational Relations and Health at the University of Haifa in collaboration with Prof. Ruth Katz, Head of the Department of Human Services

Coping with elder abuse in Israel: The multi-systemic model

A Method for Estimating the Participation Rate of Elder Care

Given global population aging and increased longevity, the oldest old (over 85) is the fastest-growing segment, and so family care has become a near universal experience (WHO, 2002) [1] . With constraints on state spending, long-term elder care has become a major issue for both families and states. Informal caregivers (spouses and/or adult children and other relatives) comprise 90% of the in-home long-term-care needed, the majority of which is for the elderly.

Generational Solidarity in Europe and Israel

2015 This study explored various dimensions of generational relationships between older parents and their adult children using the second wave of SHARE (Survey of Health, Ageing and Retirement in Europe), comparing it to Dykstra’s and Fokkema’s (2011) analyses of the first wave. Results were further compared to the OASIS study (Old Age and Autonomy: The Role of Service Systems and Intergenerational Solidarity). The intergenerational solidarity model served as the main conceptual framework. Analyses yielded four family relationship types present in all countries, albeit with different frequencies ...

Intergenerational family relations in the multicultural society of Israel

2015 Our long-term, scientific collaboration in the research arena of intergenerational family relations directed us to initiate this special issue of the Journal of Intergenerational Relationships (JIR) on "Intergenerational Family Relations in the Multicultural Society of Israel." Coming from diverse social disciplines, gerontology and sociology, we intertwined our interests in understanding family lives of elders in modern societies and especially within the pluralistic society of Israel ...

2014 This investigation examined the cultural context of intergenerational support among older Jewish and Arab parents living in Israel. The authors hypothesized that support from adult children would be more positively consequential for the psychological well-being of Arab parents than of Jewish parents. The data derived from 375 adults age 65 and older living in Israel. Psychological well-being was measured with positive and negative affect subscales of the Positive and Negative Affect Schedule ...

2013 The present research aimed to investigate the associations between solidarity and quality of intergenerational relationships between adult children and their parents and their physical and psychological consequences. In Study 1, latent class analysis on the basis of data from Chinese adult children (N = 1283) shows that six latent solidarity classes emerged, and results of multinomial logistic regression indicate that the characteristics of both generations affect latent solidarity class and relationship quality ...

The Role of Service Systems and Family Help: A German-Israeli comparison on norms and attitudes of adults aged 75+

2013 The paper focuses on filial norms and attitudes of older people about the care system of welfare states. It is a further investigation of the OASIS cross national study and examines three questions: First, what do older people in Israel and Germany consider to be the proper balance between the family and the welfare state regarding elder care? Second, what are the responsibilities of the family, the welfare state and other caregivers? ...

Is There a Trade-Off Between Caring for Children and Caring for Parents?

2013 Given current fertility trends of delayed age at first birth, along with increased life expectancy, more families will likely face parental care decisions while still handling childcare responsibilities. This paper explores whether families who are facing multiple demands for care of both offspring and parents are substituting one type of care for another. More specifically, it asks whether individuals who are engaged in childcare duties to young children are likely to provide lower levels of support to their parents when compared to individuals with older children ...

Institutional abuse of older adults: What we know, what we need to know

Journal of Elder Abuse and Neglect

2012 Although Canadian policies support “aging in place,” there still will be a number of older adults who will require institutional care in the future. Most research on elder abuse, however, has focused on domestic abuse and has paid less attention to institutional abuse. The purpose of this article is to comprehensively review current research to identify gaps in knowledge and methodological issues in the study of institutional abuse ...

Is elder abuse and neglect a social phenomenon? Data from the First National Prevalence Survey in Israel

2009 This article discusses findings from the First National Survey on Elder Abuse and Neglect in Israel, conducted during 2004–2005 under the sponsorship of The Association for Planning and Development of Services for the Aged in Israel (ESHEL) and the National Insurance ...

Solidarity–conflict and ambivalence: Testing two conceptual frameworks and their impact on quality of life for older family members

The Journals of Gerontology Series B: Psychological Sciences and Social Sciences

2007 The purpose of this study was to test empirically two major conceptualizations of parent–child relations in later adulthood—intergenerational solidarity–conflict and ambivalence paradigms—and their predictive validity on elders' quality of life using ...

Filial norms and family support in a comparative cross-national context: evidence from the OASIS study

1986 The plight of prisoners' children was investigated. The study delineates the adjustment problems children experienced as a result of their separation from the father, and identifies the predicting variables affecting successful adjustment to father's incarceration. The study ...