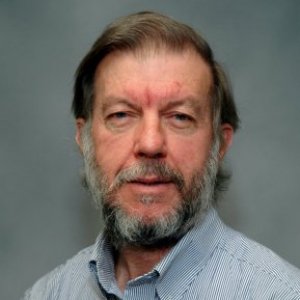 
Bernard Whiting’s research interests include theoretical and experimental approaches to the understanding of gravitational waves.

Bernard Whiting’s research interests include theoretical and experimental approaches to the detection and understanding of gravitational waves, including involvement in the global effort to measure gravitational radiation from collapsing stars and colliding astrophysical compact objects, noise detection and isolation, black hole physics, classical general relativity as well as a semi-classical approach to a quantum theory of gravity, perturbative and non-perturbative effects in black hole thermodynamics, work on the final state of black hole evaporation.

UF researchers who helped confirm Einstein’s theory of gravitational waves observed a new type of black hole that challenges prior understanding of how the mysterious cosmic objects are formed across the universe.

It has long been known that gravitational waves from compact binary coalescing sources are responsible for a first-order displacement memory effect experienced by a pair of freely falling test masses. This constant displacement is sourced from the non-vanishing final gravitational-wave strain present in the wave's after-zone, often referred to as the non-linear memory effect, and is of the same order of magnitude as the strain from the outgoing quadrupole radiation. 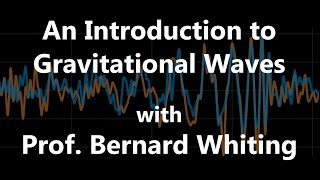 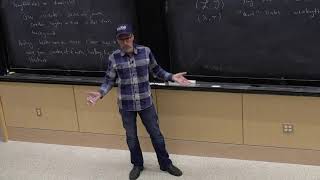 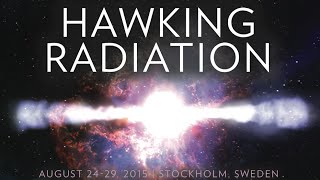 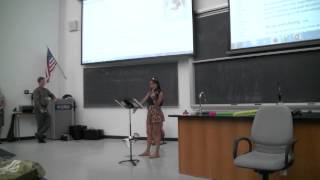 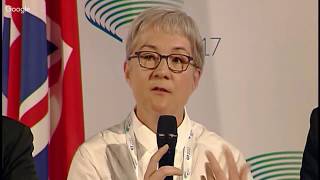 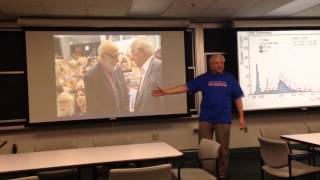