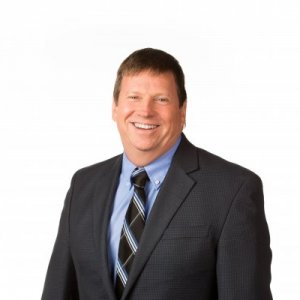 Professor of Anthropology | University of Florida


Christopher McCarty has expertise in social network analysis with an emphasis on personal networks.

Christopher McCarty has expertise in social network analysis with an emphasis on personal networks. McCarty is also an expert on survey research. He has applied both of these methods to studies of migration, disasters, substance use and scientific collaboration networks.

At the Oxford Exchange in Tampa, business isn’t just back. It’s booming. Sales are up 68 percent compared to 2019, said owner Allison Adams. A waitlist for a Mother’s Day brunch listed more than 1,200 people. The restaurant’s reservation system was similarly backlogged for Easter and Valentine’s Day.

As Florida entered its second calendar year of the pandemic, the state’s economy showed further signs of improvement but continued to founder in many areas. The Sunshine State’s unemployment rate dropped by less than 1 percent in January to 4.8 percent, according to state figures released Monday. It was well below the national unemployment rate for the same month, which was 6.3 percent.

“There has been a sense that the recovery that we have had so far has been largely funded by that $600 benefit,” Christopher McCarty, the director of the University of Florida’s Bureau of Economic and Business Research, told the Tampa Bay Times.

Federal aid for Florida’s unemployed has run out. What’s next?

Despite months of pandemic-induced chaos, Florida hasn’t fallen off the economic cliff. There are policy reasons for that, experts say: Gov. Ron DeSantis has largely erred on the side of keeping businesses open. Since April, the state has had an eviction and foreclosure moratorium on the books. And the federal government has given Floridians since the start of the pandemic.

UF anthropology professors Connie Mulligan, Lance Gravlee, and Chris McCarty have been studying genetic and sociocultural risk factors for hypertension and related racial disparities in African Americans. High blood pressure presents more often in African Americans than their European American counterparts. Even so, this condition is not well understood.

Great minds think alike, or do they often differ? Research topic overlap and the formation of scientific teams

Over the last century scientific research has become an increasingly collaborative endeavor. Commentators have pointed to different factors which contribute to this trend, including the specialization of science and growing need for diversity of interest and expertise areas in a scientific team. Very few studies, however, have precisely evaluated how the diversity of interest topics between researchers is related to the emergence of collaboration.

HIV Risk among trafficked women: a systematic review of the global literature

This review examines the global literature concerning HIV/STI risk among trafficked female sex workers (FSWs), in relation to sex trafficking and drug use. The compound effects of sexual and drug-related risk merit a systematic literature review to grant a better understanding of their role in HIV/STI transmission. The current review synthesizes the results of 21 studies conducted in multiple cultural settings. Though the selected studies similarly found heightened HIV risks faced by trafficked FSWs, the focuses varied from the effect of trafficking on HIV, to the effect of entry age to sex work on HIV, to the effects of various forms of violence on HIV, to the effect of HIV risk behaviors on HIV, and to the relationship between HIV and other STIs.

Conservation networks: are zoos and aquariums collaborating or competing through partnerships?

This study examines the effect of telephone survey dialing patterns on lab productivity and survey responses. Using an original data set of paradata from 2010 to 2017 and a machine learning technique for variable selection, we find that early and late afternoon shifts are as productive as late evening shifts for both landline and cellphone Random Digit Dialing (RDD) samples. Also, early weekdays are more productive than the weekend for the cellphone RDD samples. Most importantly, time of the interview affects survey responses; therefore, survey practitioners and scholars should be cognizant of this effect when scheduling calls.

How do migrants’ processes of social embedding unfold over time?

In this article we investigate how migrants’ processes of social (dis-) embedding in local and transnational contexts unfold over time and illustrate their driving forces. Drawing on unique longitudinal, mixed-methods social network data of 77 transnational migrants in Barcelona, Spain, we were able to capture changes in social relationships at a micro-level. We found that migrant embedding is far from a linear process. 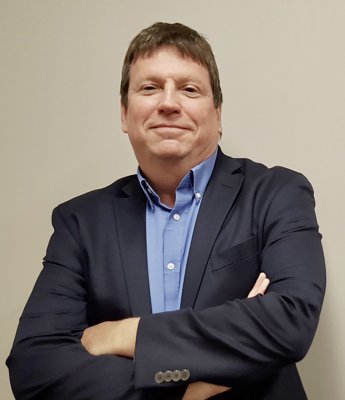 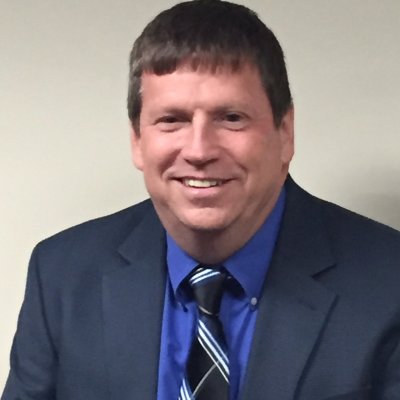 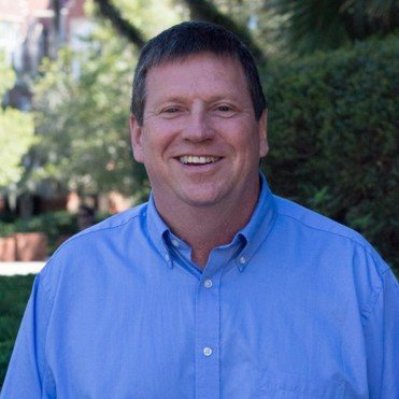 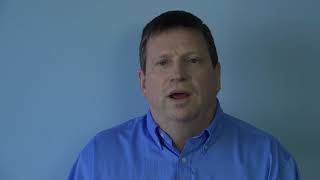