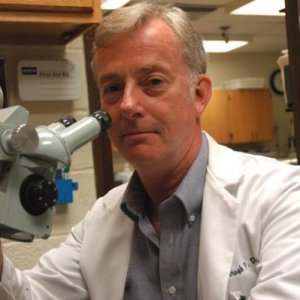 
Darragh Devine investigates the neurobiological basis of pathological behaviors that are co-morbid in autism.

Darragh Devine investigates the neurobiological basis of pathological behaviors that are co-morbid in autism and other neurodevelopmental disorders, including self-injury, sensory processing disorder, and elevated anxiety.

Neuroscience and the Brain

Neuropsychiatric disorders are broadly defined and categorized according to clusters of behavioural symptoms. However, symptom expression can be heterogeneous within diagnostic categories and homogeneous across diagnostic categories. Accordingly, many recent investigations have focused upon identification and treatment of specific behavioural phenotypes. Non-suicidal self-injury (NSSI) is a phenotype that is highly prevalent in neuropsychiatric disorders, including Borderline Personality Disorder.

The Pemoline Model of Self-Injurious Behavior: An Update

Neurodevelopmental disorders typically comprise a complex constellation of behavioral symptoms and neurochemical abnormalities. However, many of the symptoms are inconsistently expressed within any one particular patient group or overlap between patient groups. In other words, there is usually heterogeneity of symptoms between diagnostic groups, and there is often partial homogeneity of symptoms across these groups. These include cognitive deficits, emotional lability, and perseverative or aberrant behaviors. Animal models of neurodevelopmental disorders typically reproduce or mimic specific genetic, neurochemical, and/or behavioral sequelae, although they typically fail to replicate the entire spectrum of biological and behavioral characteristics.

The role of neurotensin in vulnerability for self-injurious behaviour: studies in a rodent model

Self-injurious behaviour is a debilitating characteristic that is commonly expressed in people with autism and other neurodevelopmental disorders, but the neurobiological basis of this maladaptive behaviour is not understood. Abnormal dopaminergic and glutamatergic neurotransmission has been implicated, especially in relation to basal ganglia and mesocorticolimbic circuits. As neurotensin is an important modulator of dopamine and glutamate in these circuits, we investigated its potential role in vulnerability for self-injury, using the pemoline model in rats.

Although self-injurious behavior is a common comorbid behavior problem among individuals with neurodevelopmental disorders, little is known about its etiology and underlying neurobiology. Interestingly, it shows up in various forms across patient groups with distinct genetic errors and diagnostic categories. This suggests that there may be shared neuropathology that confers vulnerability in these disparate groups. Convergent evidence from clinical pharmacotherapy, brain imaging studies, postmortem neurochemical analyses, and animal models indicates that dopaminergic insufficiency is a key contributing factor.

The role of anxiety in vulnerability for self-injurious behaviour: studies in a rodent model

Self-injurious behaviour (SIB) is a debilitating characteristic that is highly prevalent in autism and other neurodevelopmental disorders. Pathological anxiety is also common, and there are reports of comorbid anxiety and self-injury in some children. We have investigated potential interactions between anxiety and self-injury, using a rat model of pemoline-induced self-biting. In one experiment, rats were pre-screened for trait anxiety by measuring expression of anxiety-related behaviour on the elevated plus maze and open field emergence test. 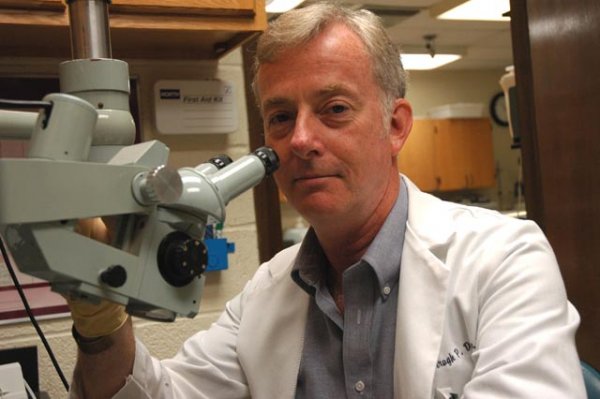 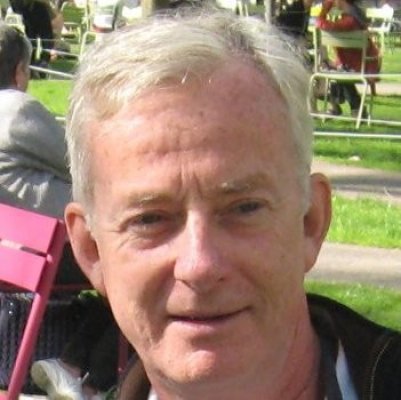