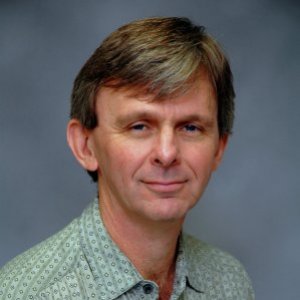 U.S. gravitational wave physicists welcomed the announcement, too, as they think it may bolster their plans to build a pair of detectors even bigger than the Einstein Telescope in a project called Cosmic Explorer. “In the U.S., I think the momentum is going to start to build,” says David Reitze, executive director of the Laser Interferometer Gravitational-Wave Observatory (LIGO) and a physicist at the California Institute of Technology.

Veronika Tait: The scientific method will help us solve our problems

From left, Interferometer Gravitational-Wave Observatory (LIGO) Exectutive Director David Reitze, LIGO Scientific Collaboration Spokesperson Gabriela Gonzalez, and Laser Interferometer Gravitational-Wave Observatory (LIGO) Co-Founders Rainer Weiss and Kip Thorne, appear next to a visual of gravitational waves from two converging black holes during a news conference at the National Press Club in Washington, Thursday, Feb. 11, 2016, to announce that scientists they have finally detected gravitational waves, the ripples in the fabric of space-time that Einstein predicted a century ago. The announcement has electrified the world of astronomy, and some have likened the breakthrough to the moment Galileo took up a telescope to look at the planets.

Giant gravitational wave detectors could hear murmurs from across universe

“Right now, we’re only catching the rarest, loudest events, but there’s a whole lot more, murmuring through the universe,” says Jocelyn Read, an astrophysicist at California State University, Fullerton, who’s working on the U.S. effort. Physicists hope to have the new detectors running in the 2030s, which means they have to start planning now, says David Reitze, a physicist at the California Institute of Technology (Caltech). “Gravitational wave discoveries have captivated the world, so now is a great time to be thinking about what comes next.”

Weber’s false alarm turned out to be only one of the many that would follow over the years. “So, the field actually got started in a somewhat awkward way,” laughs David Reitze, executive director of the LIGO Laboratory and a professor of physics at the University of Florida.

It's not every day you get to sit down with a bloke who is tipped as "guaranteed" to win the Nobel Prize for physics this year. David Reitze and his team of a thousand scientists last year announced they had found gravitational waves, the last unproven prediction emerging from Albert Einstein's general theory of relativity. 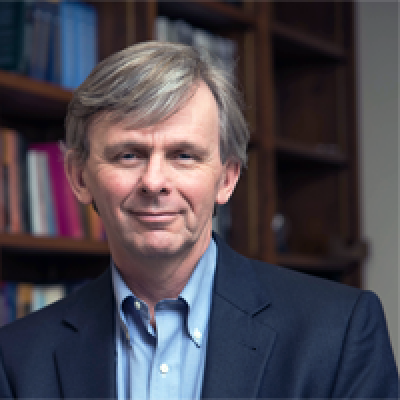 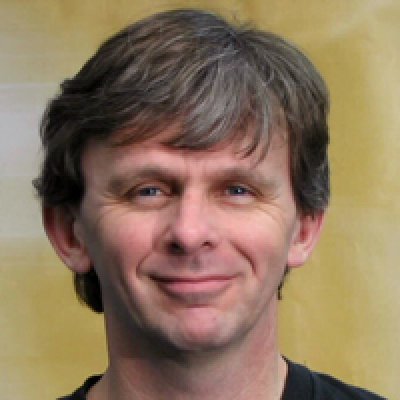 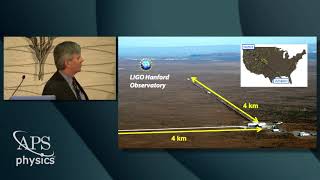 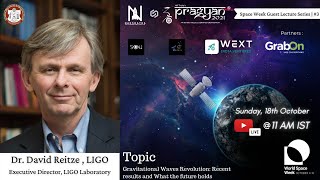 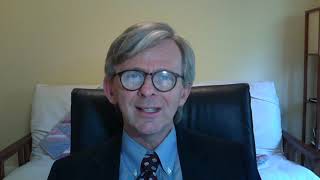 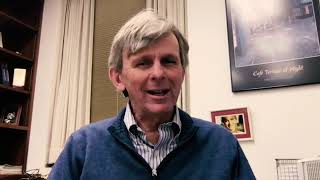