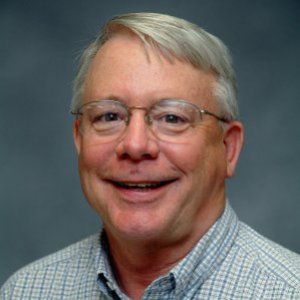 “He’s a great partner, always willing to explain details and sit down to work problems out on a practical level,” said David Tanner, also a professor of physics at UF who collaborates with Sikivie on designing and constructing axion detectors. “He’s just a fountain of ideas, always thinking about new ways to evolve the axion and experiments.” 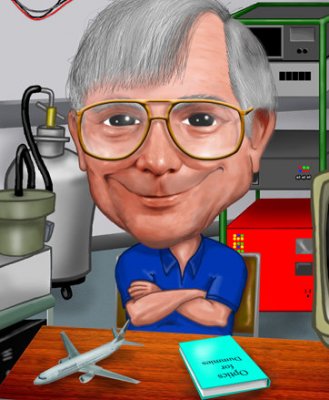 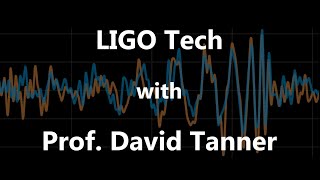