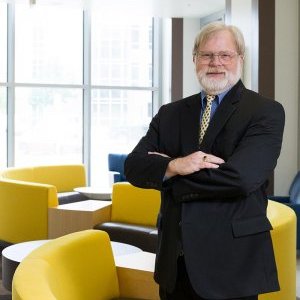 Gregory Glass is a faculty member in the Emerging Pathogens Institute and a professor in the Department of Geology. He focuses on understanding infectious disease systems: the agents, hosts and environmental sources. He especially is interested in detailing how changes in environmental conditions over space and time alter patterns of disease and discovering how those patterns can provide clues to what triggers disease emergence. Combining data from numerous sources, including remotely sensed imagery, with epidemiologic studies in statistical analyses, he aims to find ways to anticipate and intervene to prevent large-scale disease outbreaks.

Medical geographer Gregory Glass of the University of Florida contributed to the paper and compares what’s happening with COVID-19 cases in the US today to a wildfire. The first few waves of outbreaks spared many people who were susceptible to the disease, but enough susceptible individuals remained to fuel subsequent outbreaks.

COVID-19 pandemic is worsened without coordination

UF medical geographer Gregory Glass contributed to the paper and compares what’s happening with COVID-19 cases in the U.S. today to a wildfire. The first few waves of outbreaks spared many people who were susceptible to the disease, but enough susceptible individuals remained to fuel subsequent outbreaks.

"When you look for something in rats, you're almost certain to find it," Gregory Glass Ph.D. told FOX45 News. Dr. Glass, a professor at the University of Florida's Emerging Pathogens Institute, spent nearly 30 years studying rats in Baltimore while at Johns Hopkins University. He says rats pose a unique threat to the neighborhoods they infest.

Fact or fiction? Warmer weather slows down the coronavirus

Other forms of coronavirus, like the original severe acute respiratory syndrome known as SARS, and the Middle East respiratory syndrome, MERS, also appeared to thrive in colder temperatures and drier climates. “With MERS, it’s been pretty well-accepted that as temperatures go up and humidity goes up, the viruses remain viable in the environment for a shorter amount of time,” said Gregory Glass, a professor at the University of Florida and a member of the Emerging Pathogens Institute.

Florida faces the challenge of repeated introduction and autochthonous transmission of arboviruses transmitted by Aedes aegypti and Aedes albopictus. Empirically-based predictive models of the spatial distribution of these species would aid surveillance and vector control efforts.

Successful public health regimes for COVID-19 push below unity long-term regional Rt —the average number of secondary cases caused by an infectious individual. We use a susceptible-infectious-recovered (SIR) model for two coupled populations to make the conceptual point that asynchronous, variable local control, together with movement between populations, elevates long-term regional Rt, and cumulative cases, and may even prevent disease eradication that is otherwise possible.

In Ukraine, a retrospective review of clinical case reports by public health officials suggest that human cases of febrile illnesses associated with hemorrhage may be due to infections of Crimean-Congo hemorrhagic fever virus and Old World hantaviruses.

Rodent-borne hantaviruses have been reported in many of the countries surrounding Ukraine; however, to date we have no knowledge of the viral strains circulating in Ukraine within reservoirs such as the striped field mouse (Apodemus agrarius), the yellow-necked field mouse (Apodemus flavicollis), and the bank vole (Myodes glareolus). 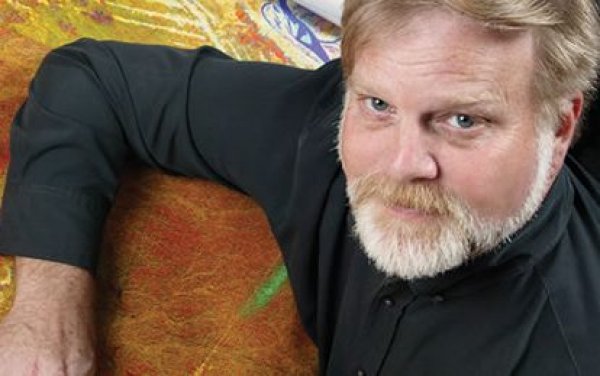 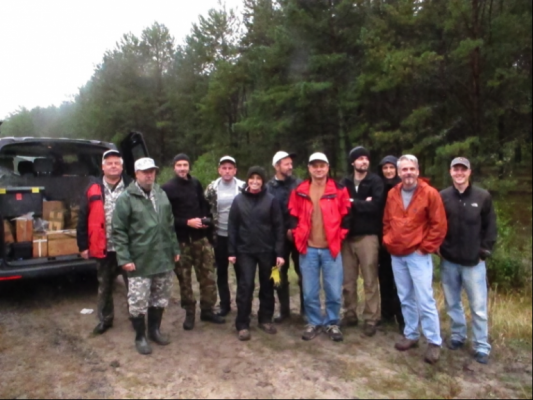