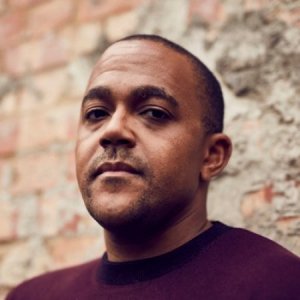 Kehinde Andrews is Professor of Black Studies and Director of the Centre for Critical Social Research at Birmingham City University.

Professor Kehinde Andrews is Professor of Black Studies (in the Department of Sociology) and Director of the Centre for Critical Social Research at Birmingham City University. His research covers issues of race, ethnicity and racism, slavery, colonialism, race in politics and in history, and how communities overcome inequality. He is working on a major project examining the role of Black radicalism in organised protests against racial oppression.

Kehinde regularly appears in the media discussing issues of race and racism, colonialism and slavery, and British nationalism. He is the author of a new book called The New Age of Empire (being published in 2021). He is also the author of Back to Black: Retelling Black Radicalism for the 21st Century and Resisting Racism: Race, Inequality and the Black Supplementary School Movement . He founded a degree programme in Black Studies degree (the first in Europe) and is chair of the Harambee Organisation of Black Unity and a co-chair of the Black Studies Association.

When I describe the transracial Facebook group to Kehinde Andrews, Professor of Black Studies at Birmingham City University, he says that it would be funny – if it wasn’t so deeply offensive.

The anthems were later dubbed as "racist propaganda" by Kehinde Andrews, a black studies professor at Birmingham City University during a debate on ITV's Good Morning Britain.

Kehinde Andrews, professor of black studies at Birmingham City University, said the British empire's legacy is poorly understood. The academic - who regularly contributes to Good Morning Britain - has argued that the honours system reflected "how we think history works by picking out the winners". 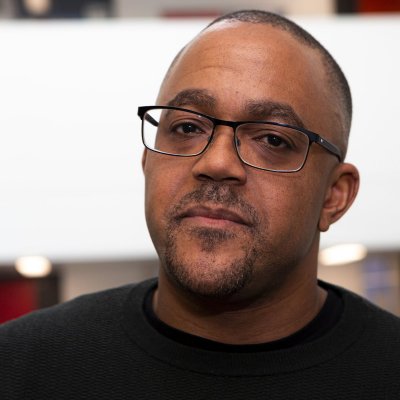 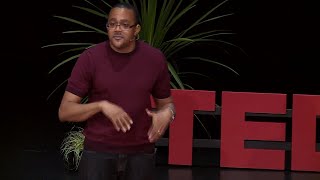 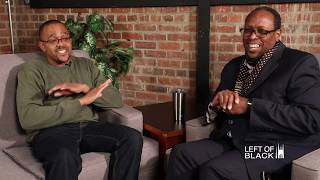 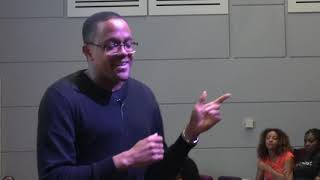 The Radical “Possibilities” of Black Studies

In the UK we founded the very first Black Studies degree in Europe in just 2017, almost five decades after the first programs emerged in the US. There are a number of reasons for the time lag across the Atlantic, some of which will be explored below. But we have used the US experience as model of what we are both trying to achieve and also to avoid. Black Studies forced its way onto university campuses promising not only to change the complexion of the academy but to transform its practice.

Set the World on Fire: Black Nationalist women and the global struggle for freedom

In the scholarship of Black political activism there is a gaping hole. We have narrated the differences in ideology, organization, context and strategies, but far too often the history plays out as a debate between the various Black men who we remember as figureheads for the various movements. Due to this myopic focus on the men we have managed to erase women from the collective memory of the movements.

Blackness, Empire and migration: How Black Studies transforms the curriculum

University curricula are overwhelmingly Eurocentric, providing a narrow framework of knowledge through which to view the world. Issues of race and racism when taught tend to be marginalised as something additional, extra, a disposable luxury. The key to transforming teaching is to embed race ethnicity in the core ideas, transforming some of the key concepts at the foundation of knowledge.

Beyond Pan-Africanism: Garveyism, Malcolm X and the end of the colonial nation state

Pan-Africanism is an identifiable movement with its own history and historical and ideological roots. It formally began at the first Pan-African Congress in London in 1900 and has a distinct linage up to the present day African Union. Unfortunately, the movement has not presented a challenge to imperial domination in Africa, rather it has helped continue the exploitation of the continent. Accepting the colonial nation state has prevented any politics of liberation from developing in the movement.