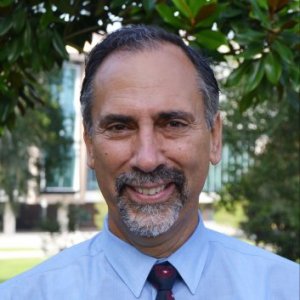 
Leonardo A. Villalón is Dean of the International Center and Professor of Political Science and African Studies.

Leonardo A. Villalón is Dean of the International Center and Professor of Political Science and African Studies at the University of Florida. His research specialization is in contemporary African politics, and he has focused in particular on issues of Islam and politics and on democratization in the Sahelian countries of Senegal, Mali, and Niger. Villalón’s current research focuses comparatively on religion and the debates on democracy in Senegal, Mali and Niger, as well as religion and educational reform in those countries. He is also interested in social change and electoral dynamics across the Francophone Sahel.

The UF International Center is deciding on a case-by-case basis whether the more than 500 study abroad programs currently available should operate, UFIC Dean Leonardo Villalón said. He said some programs have been or will be canceled because they haven’t fulfilled their enrollment quotas.

University of Florida is a top producer of Fulbright U.S. Scholars

A Democratic Breakthrough for Niger?

Voters in Niger will return to the polls this Sunday for a runoff election that will determine outgoing President Mahamadou Issoufou’s successor. The subsequent transition will mark the first time in the country’s history that one elected president replaces another.

“The confluence of the pandemic and these policies has created an incredibly tough situation,” said Leonardo Villalon, dean of the University of Florida's International Center. “International higher education is under the greatest stress it has been in decades.”

his excellent collection of studies of six Francophone countries in the Sahel region of West Africa (Burkina Faso, Chad, Mali, Mauritania, Niger, and Senegal) examines the impact of democratization on state building since the early 1990s. The supporters of democratization assumed that it would produce more legitimate and effective central states.

The Family Politics of a Contemporary Tijan Movement

On April 8, 1995, after seven years of public silence, the Senegalese Tijan marabout Cheikh Ahmed Tidiane Sy made his return to public life with a four hour long lecture, delivered to an overflow crowd at the Centre International du Commerce du Sénégal in Dakar. After the introductions and the acknowledgments of important people present, delivered by members of Cheikh Tidiane’s family, the Cheikh himself finally rose to speak.

The Undoing of a Semi-authoritarian Regime: The Term Limit Debate and the Fall of Blaise Compaoré in Burkina Faso

The Politics of Challenging Presidential Term Limits in Africa

After twenty-seven years in power, a wave of popular protest against an expected effort to change constitutional term limit provisions forced President Blaise Compaoré of Burkina Faso to resign and flee the country in late 2014. In this chapter, we argue that the surprising collapse of Compaoré’s seemingly well-entrenched semi-authoritarian regime was the outcome of long processes of institutional debates and incremental reform, which ultimately undermined Compaoré’s control.

Simple demography helps explain certain patterns, as well as account for the diversity of Muslim politics in the region. Muslim politics in Africa are nothing more than a variant of politics more broadly and must be understood in the context of other political dynamics, to which religion is in fact often marginal. The evolution of Izala illustrates two notable dynamics in the Sufi-Reformist tensions in the region: the importance of local context, and the potential for religious change and influences across ideological divides.

Long on the periphery of both academic research and international attention, the countries of the West African Sahel currently find themselves at the center of global concerns over security, terrorism, migration, and conflict. Since the early 1990s the Sahelian states have also been engaged in political struggles over the construction of democratic institutions. The book addresses a key and little-studied question: How have the politics of democratization across the Francophone Sahel shaped processes of state-building, and with what effects on the resilience of state institutions? Starting from the premise that variation in the politics of institution building and institutional reform—although most frequently justified and debated in terms of democratization—have differing impact on the construction of resilient states , this book examines these processes in six francophone states of the Sahel: Senegal, Mauritania, Mali, Burkina Faso, Niger, and Chad.

Political Reform, Socio-Religious Change, and Stability in the African Sahel

This project proposed to analyze the socio-political factors affecting stability and instability in a set of six African countriesSenegal, Mauritania, Mali, Burkina Faso, Niger, and Chad stretching across the arid Sahelian region. The predominately Muslim countries of the Sahel are collectively among the least developed countries on earth. Historically of limited strategic significance, they had also received relatively little scholarly attention indeed they have been among the least-studied countries in Africa. 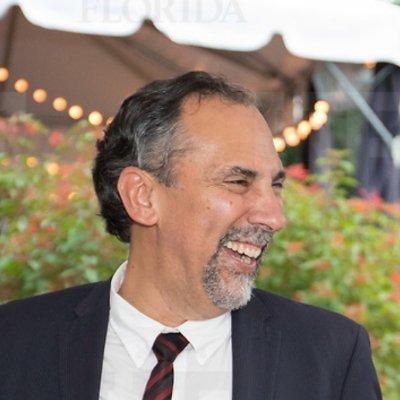 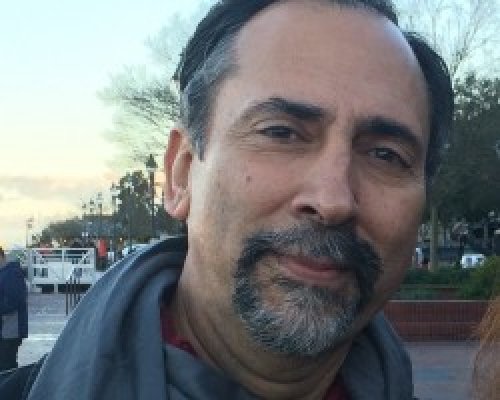 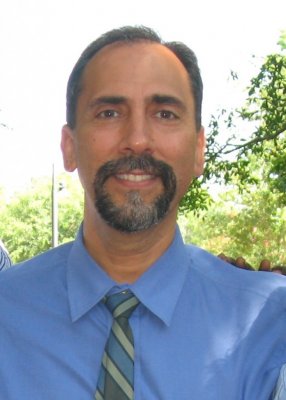 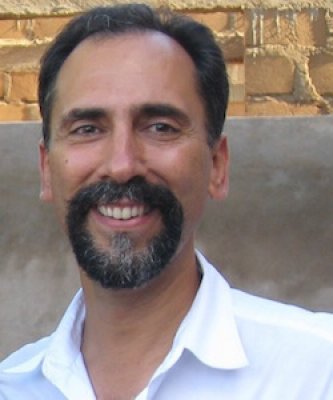 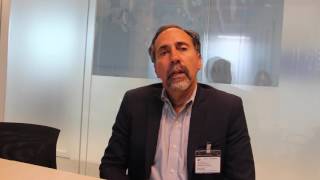