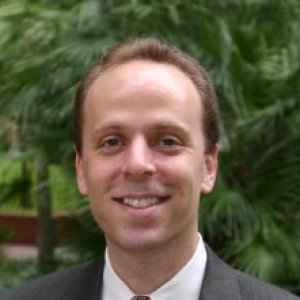 In 1996, Lyle Brenner, Derek Koehler and Amos Tversky conducted a study involving students from San Jose State University and Stanford University. The researchers were interested in how people jump to conclusions based on limited information. Previous work by Tversky, Daniel Kahneman and other psychologists found that people are “radically insensitive to both the quantity and quality of information that gives rise to impressions and intuitions,” so the researchers knew, of course, that we humans don’t do a particularly good job of weighing the pros and cons. But to what degree? Just how bad are we at assessing all the facts?

2014 First experiences are highly influential. Here, the authors show that nonfirst experiences can be made to seem like firsts and, consequently, to have a disproportionate influence on judgment. In six experiments, one piece of a series of information was framed to appear to have “first” status: For example, a weather report that appeared at the end of a sequence of weather reports happened to correspond to the first day of a vacation, and a customer review that appeared at the end of a sequence of hotel reviews happened to be the new year's first review. Such information had greater influence on subsequent judgments (e.g., of the next day's weather, of the hotel's quality) than identical information not framed as a first. This effect seems to arise largely because “phantom first” pieces of information receive greater weight, but not necessarily more attention, than other pieces of information.

Context affects the interpretation of low but not high numerical probabilities: A hypothesis testing account of subjective probability

A Case-Based Model of Probability and Pricing Judgments: Biases in Buying and Selling Uncertainty

2012 We integrate a case-based model of probability judgment with prospect theory to explore asset pricing under uncertainty. Research within the “heuristics and biases” tradition suggests that probability judgments respond primarily to case-specific evidence and disregard aggregate characteristics of the class to which the case belongs, resulting in predictable biases. The dual-system framework presented here distinguishes heuristic assessments of value and evidence strength from deliberative assessments that incorporate prior odds and likelihood ratios following Bayes' rule. Hypotheses are derived regarding the relative sensitivity of judged probabilities, buying prices, and selling prices to case- versus class-based evidence. We test these hypotheses using a simulated stock market in which participants can learn from experience and have incentives for accuracy. Valuation of uncertain assets is found to be largely case based even in this economic setting; however, consistent with the framework's predictions, distinct patterns of miscalibration are found for buying prices, selling prices, and probability judgments.

Preference, projection, and packing: Support theory models of judgments of others’ preferences

Acknowledging the Other Side in Negotiation

2008 In a negotiation study, we investigated the efficacy of acknowledging an opponent's role in securing a concession made to that opponent. The study featured a face-to-face, one-shot bargaining session between a student favoring marijuana legalization and a confederate playing the role of a legalization opponent. When the confederate acknowledged the student's putative influence in producing a concession by the confederate, the student perceived the magnitude of the concession to be greater and was more likely to accept it. The student negotiators also reported that they liked the other party more following acknowledgement, and our mediational analysis suggested that enhanced interpersonal sentiments played a role in facilitating agreement. In this article, in addition to documenting these findings, we also discuss their implications, both for theoretical analyses of conflict and negotiation and for the practical problem of settling disputes. 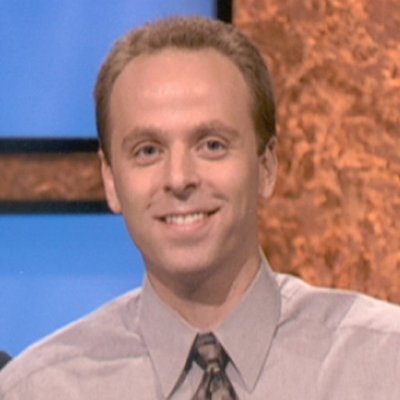