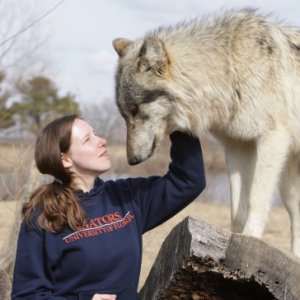 Nicole R. Dorey, founder of the Animalia laboratory, teaches courses in psychology and animal behavior. Her research focuses on how humans and non-human animals behave and interact, and what factors influence the behavior and success of individuals in applied contexts. Dorey’s research has gained the attention of media outlets including Discovery News, Science Daily, and New Scientist. She also has consulted on animal research and training at a variety of zoos and is a Certified Applied Animal Behaviorist. Dr. Dorey holds a B.S. degree in both zoology and psychology, an M.S. degree in behavior analysis with a minor in biology and a Ph.D. in animal behavior.

How To Cheer Up A Dolphin In Captivity

Although a chronic liver problem has confined Moonshine to human care for the rest of his life, a research team that includes University of Florida professor of psychology Nicole Dorey and alumna Barbara Perez has developed an enrichment program that includes several custom-made toys.

Lindsay Mehrkam, a UF doctoral student in psychology, and psychology professor Nicole Dorey have published a paper in the journal Zoo Biology that examines different types of enrichment preferences in zoo-housed animals.

Clicker training has been a popular form of training for decades and is used in zoos, aquariums, and shelters. Only a handful of studies have investigated the efficacy of the clicker-training method itself despite its widespread popularity. In the first study, we used 30 shelter puppies, naïve to training, that were split into three different groups: clicker + primary reinforcement, vocal praise + primary reinforcement, and primary reinforcement alone. Each puppy was then trained to perform a “stay” command using seven shaping approximation steps. Puppies had 50 trials to get as far as they could in the shaping plan.

An Examination of Shaping with an African Crested Porcupine (Hystrix cristata)

Shaping through differential reinforcement of successive approximations to a target response has been a cornerstone procedure for the training of novel behavior. However, much of how it has traditionally been implemented occurs through informal observation, rather than any direct, systematic measurement. In the following study, an African crested porcupine (Hystrix cristata) was trained to touch and hold to a target for 30 s.

Any reward will do: Effects of a reverse-reward contingency on size preference with pet dogs (Canis lupus familiaris)

The reverse-reward contingency (RRC) task involves presenting subjects with a choice between one plate containing a large amount of food and a second plate containing a small amount of food. Subjects are then required to select the smaller of the two options in order to receive the larger-magnitude reward. The RRC task is a commonly used paradigm for assessing complex cognition, such as inhibitory control, in subjects. 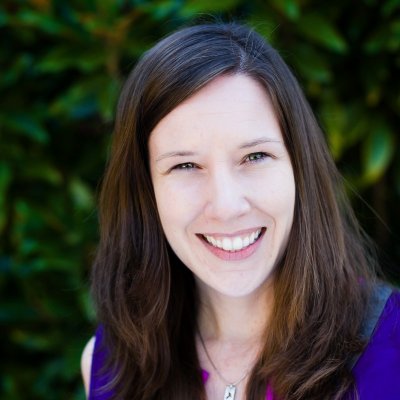 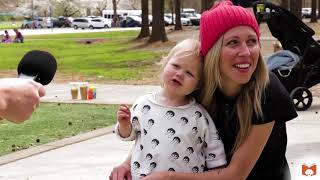