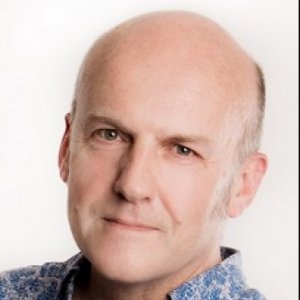 Professor in Neuroscience and Education | University of Bristol

Research at the interface of cognitive neuroscience and education

Professor Paul Howard-Jones is based in the University of Bristol’s Graduate School of Education, where his research is focused on issues at the interface of cognitive neuroscience and educational theory, practice and policy. He applies diverse research methods from computational brain imaging studies to classroom observations in order to understand learning processes and their potential relevance to educational learning. He is particularly interested in the processes by which games and learning games engage their players and can support learning.

Professor Howard-Jones was formerly a member of the UK's Royal Society working group on Neuroscience and Education (2011). In 2020 he completed a fellowship at UNESCO (Geneva) focused on the relation of neuroscience to global educational and cultural contexts, and has authored numerous reviews and one of the first text books in this area (Evolution of the Learning Brain, Routledge, 2010). He has participated in many international academic and public debates regarding the interrelation of these two diverse subject areas and is currently implementing neuroscience into Initial Teacher Education at the University of Bristol (supported by the Wellcome Trust). He is more widely known for his contributions to Channel Four’s Secret Life of Four Year Olds and other broadcasts. His second book, A Short History of the Learning Brain, has just been published by Routledge, and he has been researching teachers’ attitudes and practices around climate change education. He currently co-ordinates the UK’s Climate Change Education Network. 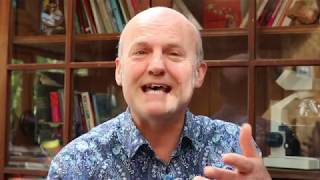 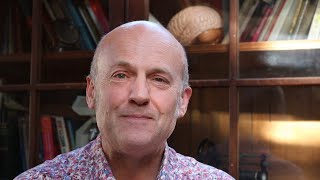 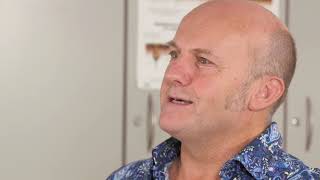 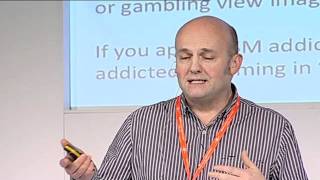 Senior Fellow at the International Bureau of Education (UNESCO) (professional)

The Secret Life of 4 and 5 Year Olds

The award-winning series that lifts the lid on the ups, downs, tears, tantrums and triumphs of the playground

How Brain Myths Could Hurt Kids

The idea that we only use 10 percent of our brains has been roundly debunked — but, according to Paul Howard-Jones, an associate professor of neuroscience and education, teachers don’t necessarily know that. In an article in Nature Reviews Neuroscience, he reveals the disturbing prevalence of this and other “neuromyths” in classrooms around the world, and explains why they can be so damaging.

Paul Howard-Jones studies the effect of gaming and gambling on the brain, and tells Sarah Montague how they can be used in teaching to make more effective learners.

Channel 4 documentary series, ‘The Secret Life of 4 (5 & 6) Year Olds’ gave a unique insight into natural dialogue between young children, alongside professional neuroscientific and psychological assessment. Bristol university has been given access to the complete recorded audio data-set for child development research purposes. The projects objectives are to organize, archive and catalogue the audio data ensuring it’s easily searchable, accessible and categorized by potential research themes, behaviours and emotions.

Applying the science of learning in the classroom

Journal of the chartered college of teaching

The US ‘decade of the brain’ in the 1990s saw the launch of a number of educational programmes that claimed to be ‘brain-based’. These were usually unscientific in their approach and motivated by commercial interests. Rather than inform education, these programmes often promoted misunderstandings about the brain: so-called ‘neuromyths’ (Howard-Jones, 2014).

The role of reward and reward uncertainty in episodic memory

Journal of Memory and Language

Declarative memory has been found to be sensitive to reward-related changes in the environment. The reward signal can be broken down into information regarding the expected value of the reward, reward uncertainty and the prediction error. Research has established that high as opposed to low reward values enhance declarative memory.

From the Laboratory to the Classroom

We all know that learning involves the brain, so the idea of improving classroom practice by understanding the brain has a common-sense appeal. The idea has gained considerable traction in the last 15 years, with a step change in the number of academic papers, reports, and books published recently that connect the brain with education (Howard-Jones, 2014a).