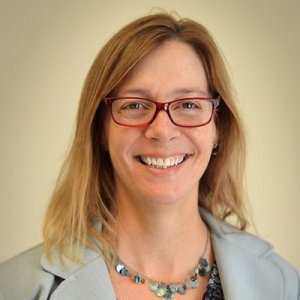 
Rachael Seidler researches the neural control of movement in health and disease, with a specific focus on motor learning.

Rachael Seidler's research focuses on the neural control of movement in health and disease, with a specific focus on motor learning. She uses a range of neuroimaging and neuromodulation techniques coupled with precise measures of movement and cognitive function to determine the neurocognitive underpinnings of motor control. Rachael has expertise working with a variety of populations including healthy young and older adults, patients with Parkinson’s disease, and NASA astronauts in both basic science and intervention experiments. Her work has been supported by the NIH, the NSF, NASA, the National Space Biomedical Research Institute and a variety of private foundations. Active work in her lab includes investigation of human brain plasticity with spaceflight and experiments investigating which cognitive processes support skill acquisition and how they map onto underlying neural pathways.

Neuroscience and the Brain

NASA's Human Research Program will fund seven proposals to help protect astronaut health and performance during future long-duration missions beyond low-Earth orbit. The selected proposals will investigate biological, physiological, and behavioral adaptations to spaceflight. The seven selected projects will contribute to NASA’s long-term plans, which include crewed missions to the Moon and Mars.

“The white matter changes were primarily in regions that control movement and process sensory inputs,” said Rachael Seidler, a professor of applied physiology and kinesiology at the University of Florida, and a coauthor of the study. When the human body is weightless in Earth orbit, the usual cues of gravity are missing, which could alter the typical inputs from senses. For example, the vestibular system provides people with a sense of balance and an awareness of how they are oriented in space. “A portion of the vestibular system also depends upon gravity for its signaling, so these inputs are also altered,” Seidler told Psychology Today.

The deterioration was the same type you’d expect to see with aging, but happened over a much shorter period of time. The findings could help explain why some astronauts have balance and coordination problems after returning to Earth, said Rachael Seidler, a professor with UF’s College of Health and Human Performance.

MRIs before and after space missions reveal that astronauts’ brains compress and expand during spaceflight, according to a University of Michigan study. The findings could have applications for treating other health conditions that affect brain function, says principal investigator Rachael Seidler, U-M professor of kinesiology and psychology.

Brain connections break down as we age, study suggests

This slower reactivity is associated with an age-related breakdown in the corpus callosum, a part of the brain that acts as a dam during one-sided motor activities to prevent unwanted connectivity, or cross-talk, between the two halves of the brain, said Rachael Seidler, associate professor in the University of Michigan School of Kinesiology and Department of Psychology, and lead study author.

Brain activity during walking in older adults: Implications for compensatory versus dysfunctional accounts

A prominent trend in the functional brain imaging literature is that older adults exhibit increased brain activity compared to young adults to perform a given task. This phenomenon has been extensively studied for cognitive tasks, with the field converging on interpretations described in two alternative accounts. One account interprets over-activation in older adults as reflecting neural dysfunction, whereas another interprets it as neural compensation.

Age-related neural dedifferentiation—a decline in the distinctiveness of neural representations in the aging brain—has been associated with age-related declines in cognitive abilities. But why does neural distinctiveness decline with age? Based on prior work in nonhuman primates and more recent work in humans, we hypothesized that the inhibitory neurotransmitter gamma-aminobutyric acid (GABA) declines with age and is associated with neural dedifferentiation in older adults.

Aboard the International Space Station, astronauts must adapt to altered vestibular and somatosensory inputs due to microgravity. Sensorimotor adaptation on Earth is often studied with a task that introduces visuomotor conflict. Retention of the adaptation process, known as savings, can be measured when subjects are exposed to the same adaptive task multiple times. It is unclear how adaptation demands found on the ISS might interfere with the ability to adapt to other sensory conflict at the same time. 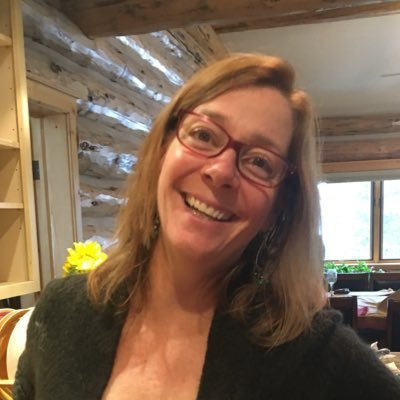 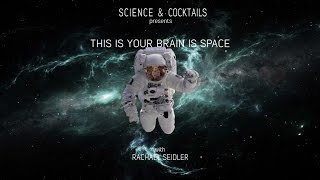 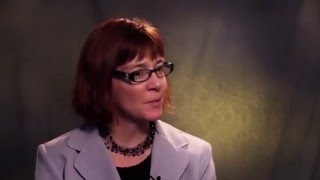 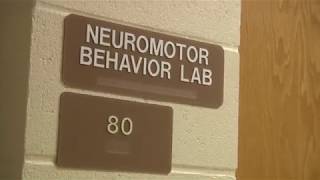 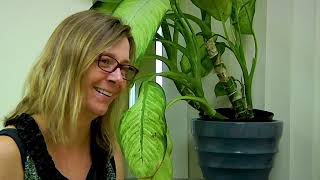 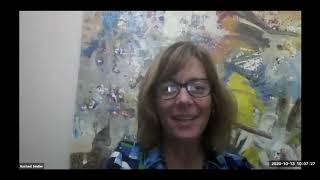