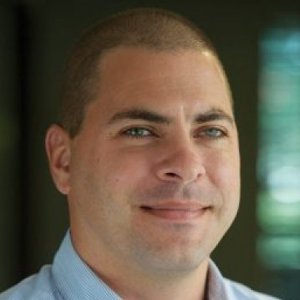 Increased ad spending is often a sign a race is growing more competitive, but because it’s less than a month before the election, it could be a sign campaigns are simply emptying their coffers, said Spiro Kiousis, a University of Florida professor who studies political communications. “Two drivers of advertising expenditures are the election coming to a close and an increased concern about a more competitive race on the part of the candidates," he said. "We are in the heat of the election race now, and the campaigns want to make sure they use all their resources up before Election Day.”

President Trump vs. CEOs: a comparison of presidential and corporate agenda building

The purpose of this study was to compare the agenda-building influence of President Trump and CEOs in communicating about a number of political and social issues.

He who pays the piper, calls the tune? Examining Russia’s and Poland’s public diplomacy efforts to shape the international coverage of the Smolensk crash

The study explores Polish and Russian governments’ communication efforts to shape international news coverage of the 2010 airplane crash near Smolensk, Russia, which killed the Polish President Lech Kaczynski and most of his Cabinet.

Mediated public diplomacy in the digital age: Exploring the Saudi and the U.S. governments’ agenda-building during Trump’s visit to the Middle East

This study analyzed the agenda-building capacity of political public relations messages of the Saudi and the U.S. governments during Donald Trump’s visit to the Middle East and scrutinized their influence on the media coverage and public opinion.

Two tales of one crash: Intergovernmental media relations and agenda building during the Smolensk airplane crash

This study aims to advance the theoretical and practical knowledge of political public relations, and influence that political profile of the media can have on the agenda-building process. The influences of agenda indexing are also discussed with regard to different media profiles. 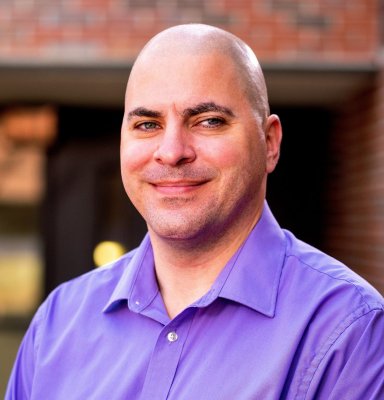 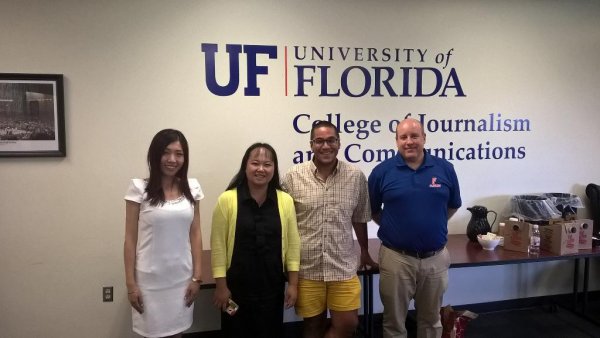