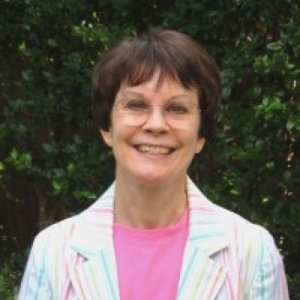 
Susan Gillespie is an anthropological archaeologist specializing in the pre-Columbian civilizations of Mesoamerica (Mexico and Guatemala).

Susan Gillespie is an anthropological archaeologist specializing in the pre-Columbian civilizations of Mesoamerica (Mexico and Guatemala), specifically the Aztecs, Olmecs, and Maya. Her research focuses on artworks, writing, religion, and socio-political organization. Her books include The Aztec Kings and co-edited volumes Beyond Kinship and Things in Motion.

Indigenous Peoples of Mexico and Guatemala

Susan Gillespie, an anthropology professor at the University of Florida, said there “there are quite a few pre-Hispanic depictions of elite women and female rulers elsewhere, best known among the Classic Maya but also in Classic Zapotec bas-reliefs and Postclassic Mixtec codices.”

University of Florida archaeologist Susan Gillespie, who was not involved in the project, wrote that “finding the torso fragment of a human wearing the flayed skin of a sacrificial victim in situ is perhaps the most compelling evidence of the association of this practice and related deity to a particular temple, more so to me than the two sculpted skeletal crania”.

University of Florida archeologist Susan Gillespie, who was not involved in the project, wrote that “I do not personally know of other instances of literal skulls becoming architectural material to be mortared together to make a structure.”

University of Florida archeologist Susan Gillespie, who was not involved in the project, wrote that “I do not personally know of other instances of literal skulls becoming architectural material to be mortared together to make a structure.”

Mexico mass grave may be Aztecs who battled Cortes

Susan Gillespie, an archaeologist at the University of Florida, said the grave was unusual, both because it was unlikely the Spanish would have bothered with such careful burial of Aztec warriors, and because the Indians themselves would have been more likely to cremate any honored dead.

The Murals of Cacaxtla: The Power of Painting in Ancient Central Mexico by Claudia Lozoff Brittenham (review)

A 3d model of Complex A, La Venta, Mexico

La Venta was a large regional center located near the Gulf coast in Tabasco, Mexico. From ca. 800–400 BC it was the major Olmec capital in Mesoamerica. Despite its significance La Venta has received little archeological attention. The clay structures of its ritual precinct, Complex A, excavated in the 1940s–50s, were subsequently destroyed. Unfortunately, the published reports on those excavations are inadequate, with misleading archeological drawings.

Early monumentality in North America: another comparative perspective for Africa

This article briefly considers early monumental constructions in North America, including Mesoamerica, presenting similarities and differences with the African examples in this special issue. Comparing monumentality in Africa with another major world area expands the potential types of archaeologically visible processes involved in building monumental or quasi-monumental structures, while still recognising their different material and historical trajectories. Such comparison reveals the great variety of types of monumental constructions and of the theoretical approaches that are being engaged to investigate them.

Archaeological Drawings as Re-Presentations: The Maps of Complex A, La Venta, Mexico

Scientific drawings, including maps, are increasingly recognized as theory-laden media for conveying information. The degree to which this quality impacts archaeological interpretations is revealed in the history of the published maps of La Venta, a Formative period Mesoamerican regional center. La Venta is pivotal to understanding the Olmec culture of Mexico's Gulf Coast, yet archaeological knowledge is based primarily on one small portion of the site, Complex A, excavated in 1955. Since destroyed, Complex A is now known especially through visual representations. A review of the Complex A maps in the original field report and subsequent publications demonstrates how these technical drawings have sometimes superseded the textual excavation data in generating and disseminating archaeological knowledge.

Inside and Outside: Residential Burial at Formative Period Chalcatzingo, Mexico

At Chalcatzingo, Mexico, an early regional center, the common location for burials was under house floors, but some high-status burials occurred in more open spaces. These latter were also residential burials, interred within the landed domain of social units. Although both “inside” and “outside” burials drew on claims of ancestral continuity, it is important to explore the differences they entailed. Investigating how repeated mortuary practices at Chalcatzingo evoked referential networks—endowing those practices with intelligibility and enabling identity formation over time—can broaden understandings of residential burial practices and bridge various classificatory separations imposed by archaeologists, including those between public and private mortuary spaces. 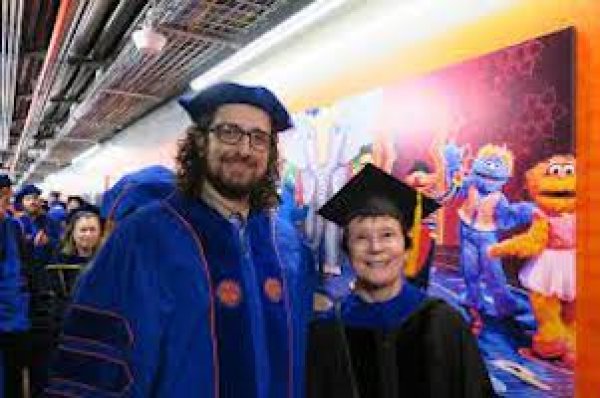